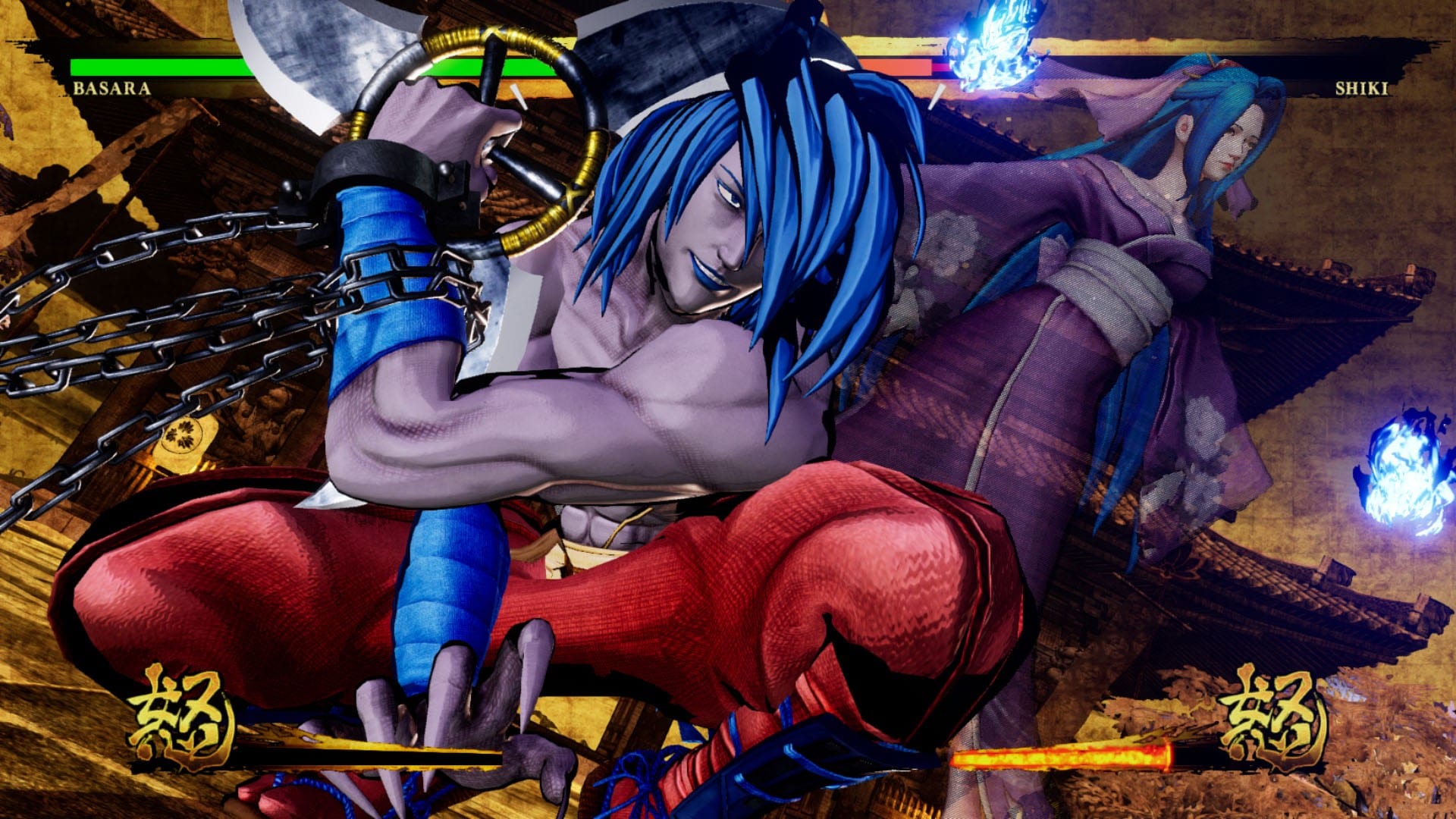 The returning character is Basara and he will be released on October 15.

Alongside the announcement we also get a trailer showing him in action and a batch of handy screenshots.

You can see them all below, and enjoy a look at Basara’s moves.

There are more characters coming as par of the first season pass. Specifically, fans are still waiting for Kazuki Kazama and Wan-Fu.