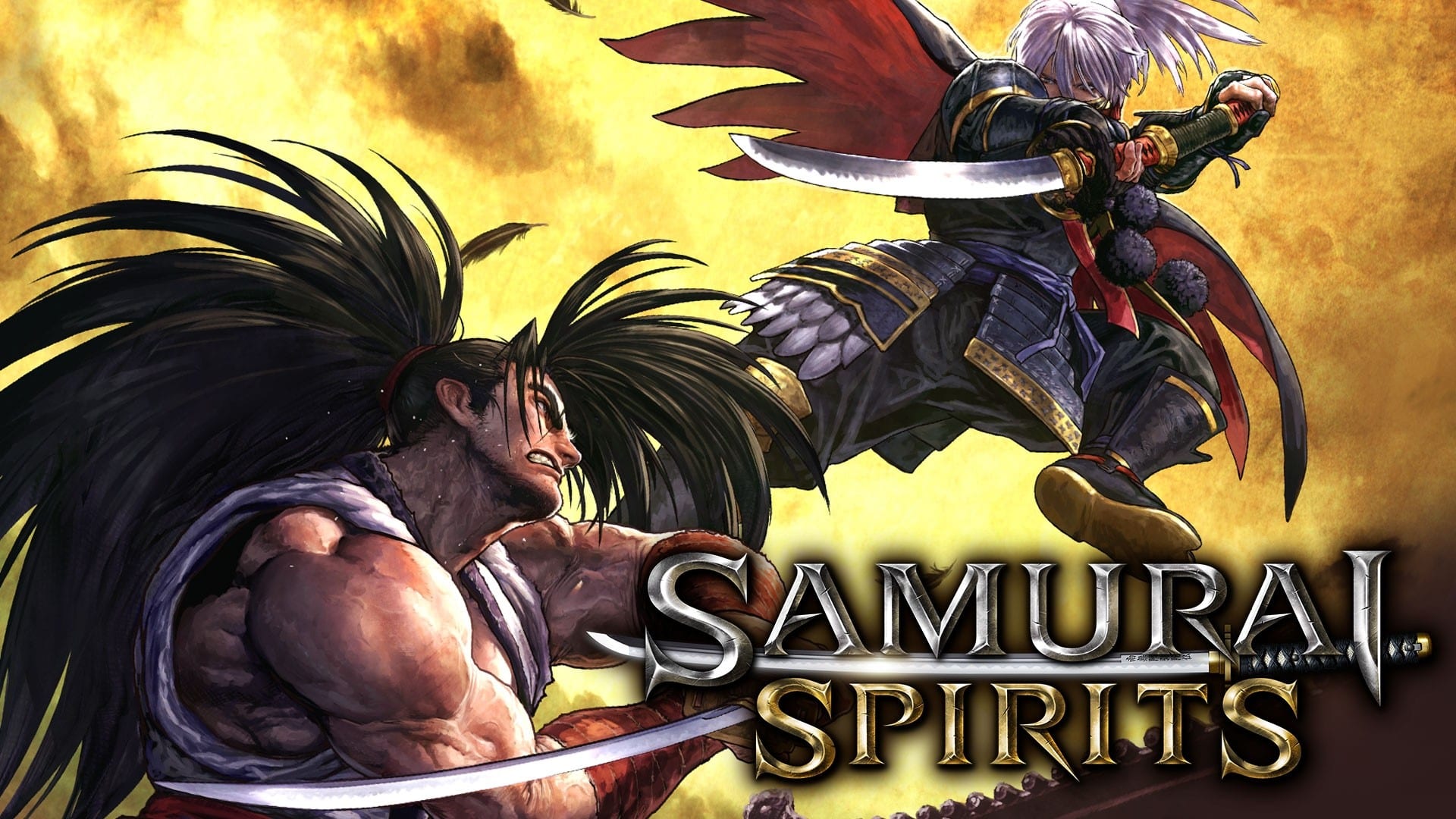 Today SNK announced the Japanese release date of Samurai Shodown for Nintendo Switch, alongside the reveal of the first trailer, screenshots, and some relevant information.

The game will launch in Japan on December 12 for 6,345 yen plus taxes. A Deluxe Pack will be offered including the first season pass for 8,345 yen. The season pass alone will cost 2,000 yen, and each DLC character will cost 600 yen.

Those who will purchase the title will also get a port of the Neo Geo Pocket game Samurai Spirits! 2 from 1999 as a bonus.

Samurai Shodown for Nintendo Switch will fun at 60 FPS, so the action should not be compromised.

Of course, if you play in tabletop mode you can share the Joy-Con controllers in order to enjoy the game on the go with a friend.

You can check out trailer and screenshots below.

If you’d like to know more about Samurai Shodown, you can read our review. The game is currently available for PS4 and Xbox One. It will also launch for PC in winter 2019.

We still have to receive confirmation of the release date of the Switch version for the western markets.

You can also check out the trailer showing off Rimuru and the original reveal of the rest of the DLC characters fior the first season pass.