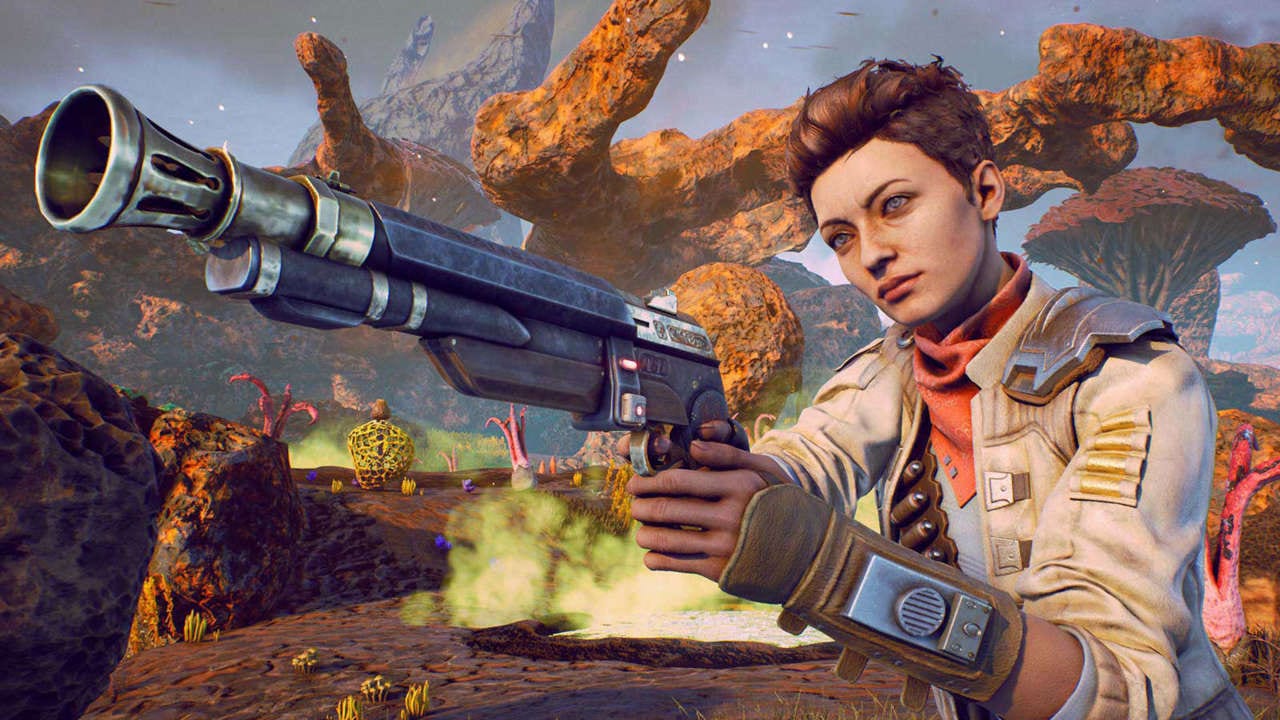 If you’re like a lot of The Outer Worlds players, you’ve probably come to a point where you want to mix things up by figuring out how to your character’s appearance. That’s why we’re here with a detailed guide on whether you can change hairstyle in Outer Worlds.

Can You Change Hairstyle in Outer Worlds?

As with most modern games that feature a character creator system, The Outer Worlds allows you to create and modify your character at the start of the title. This includes altering your facial features, skin tone and, of course, your hairstyle.

There are a wide range of options to choose from, and each one lends a certain amount of personality to your character all on its own.

However, it’s worth noting that this is also the only time you can change or alter your hairstyle in The Outer Worlds. Once you leave the character creation menu and finalize your character, you’ll be unable to change any of their base features for the rest of your time with the game.

Will the Option to Change Hairstyles Come to the Game Later on?

As for whether The Outer Worlds will ever see an update that will allow you to change hairstyles, it’s unclear at this time.

The game’s developer, Obsidian Entertainment, hasn’t made any formal announcement that would indicate the feature will be added to the game. However, given enough demand by players for the feature’s inclusion, it is possible that they could allow the changing of your hairstyle at a later date.

In the meantime though, it’s best if you make sure you’re happy with whichever hairstyle you select at the beginning of the game.

Can You Change Hairstyle in Outer Worlds?

No, you can’t after the initial character creation.

That’s all there is to know about how to change hairstyles in The Outer Worlds. For more on the game, check out our guide wiki as well as guides on some hot topics like whether the title has romance options and whether it’s PS4 Pro and Xbox One X Enhanced.