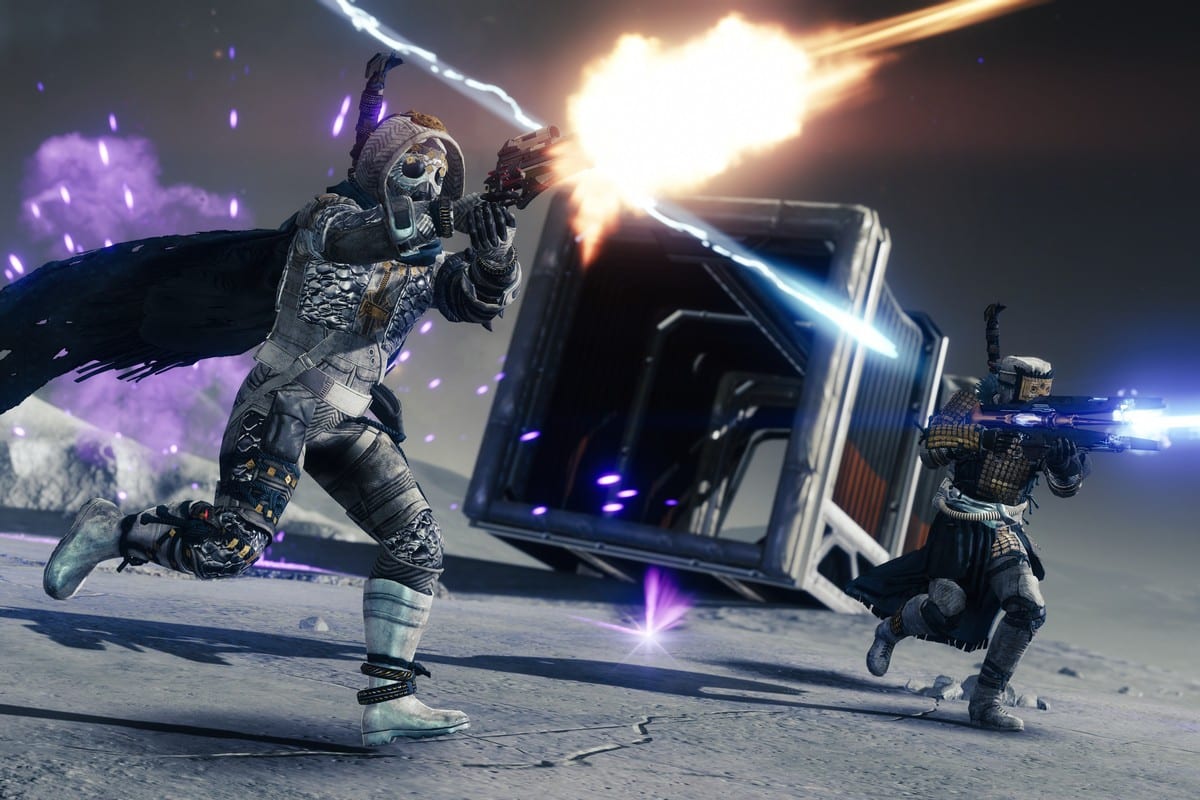 The Shadowkeep expansion brings plenty of exciting new things to the table, ranging from quests to powerful exotic weapons. In order to complete these quests and acquire these weapons, you’ll likely need to follow a few steps first. Here is everything you need to know about how to get the Firewall Data Fragment in Destiny 2 Shadowkeep.

How to Get the Firewall Data Fragment in Destiny 2 Shadowkeep

First and foremost, you’ll need to have completed the main story of Shadowkeep in order to get a chance at unlocking it.

Once you do complete the story, a handful of end game content will now be unlocked, including new Eris Morn bounties.

Head over to the Hive expert and you’ll find an objective called the Lunar Spelunker bounty.

This bounty tasks you with looting three separate Lost Sectors of the Moon. To be more exact, you’ll need to go to these Lost Sectors, defeat the bosses, and then loot the locked caches once you receive the code.

Head to the Moon

If you’ve never been to the Moon’s Lost Sector, we have all the locations with pictures right here if you’re having trouble finding them.

The first area you’ll go to on the Moon is K1 Communion. This Lost Sector is located on the east side of the Anchor of Light, with its entrance located below a purple tarp.

Head down the ramp, clear out some enemies, and at the end, you’ll come face to face with Nightmare of Rizaahn, The Lost. Defeating him and looting the chest clears the sector.

Next up is the K1 Crew Quarters. This Lost Sector can be found in the southwest corner of the Hellmouth, as you’ll drop down into its cave right after you enter the area.

This area’s boss is Nightmare of Reykis, Actuator. Again, defeat the boss and loot the chest to complete the area.

Last but not least, you’ll be facing Nightmare of Kelnix Reborn in Archer’s Line.

To find this last Lost Sector, head to northwest and you’ll find a building that leads you straight to the K1 Logistics Lost Sector. Down the shaft and at the end of the sector, Kelnix greets you.

Defeat the boss, loot the chest, and head back to Eris and you’ll receive the Firewall Data Fragment and the next quest step that accompanies it.

To summarize, these are the steps you’ll need to take in order to get the Firewall Data Fragment in Destiny 2: Shadowkeep: