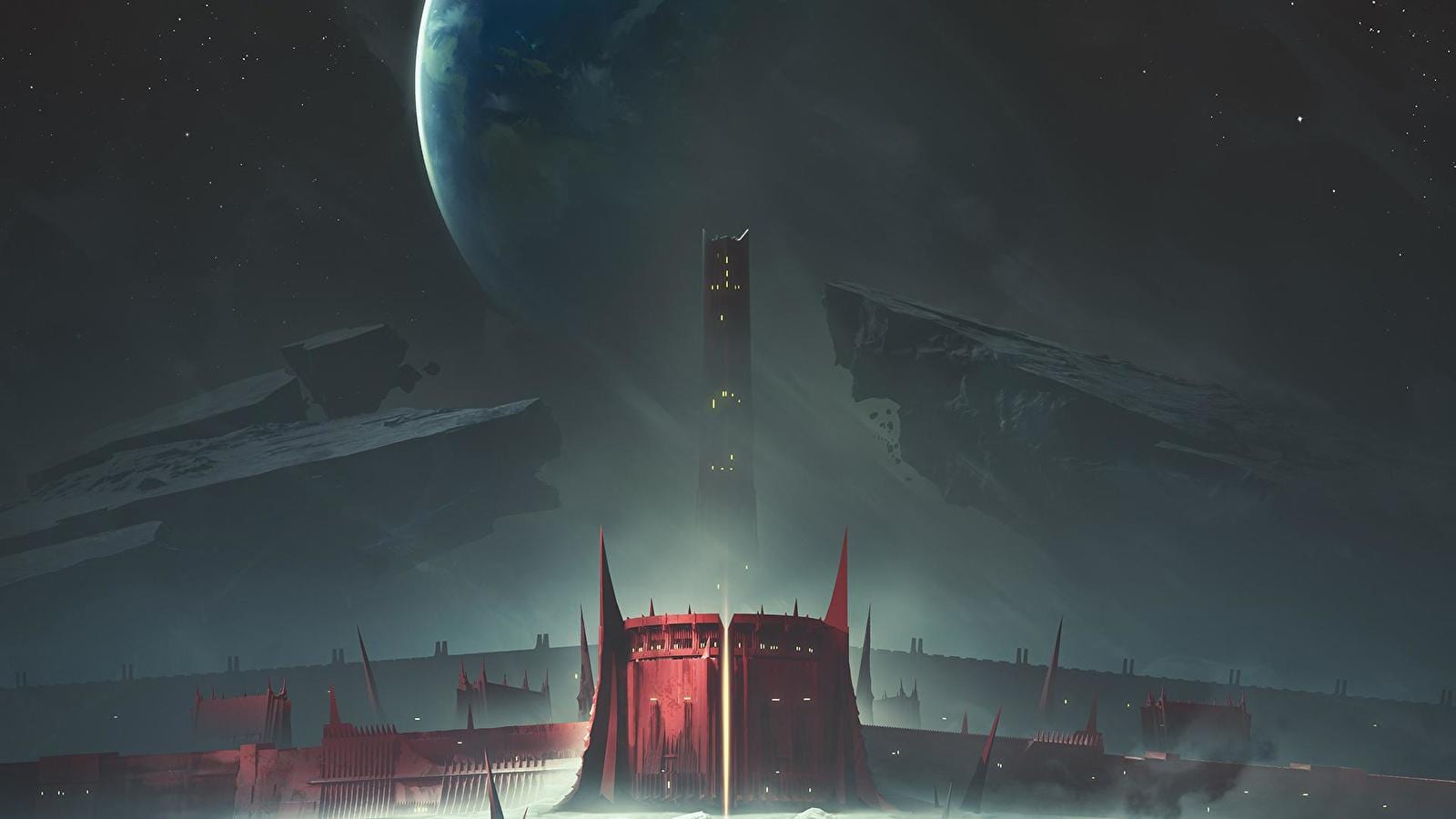 Destiny 2’s latest expansion, Shadowkeep, has released and fans are now able to jump right into the campaign’s story line. All guardians have been raised to 750 power, so those that purchase have no road blocks to starting it up. If you’re here, you’re probably wondering how long Destiny 2 Shadowkeep & how many missions there are. We’ll break it down below.

How Long is Destiny 2 Shadowkeep?

From the get-go, Destiny 2 Shadowkeep has been billed as a smaller-scale expansion similar to the length and feel of Destiny 1’s second major expansion, Rise of Iron.

After our play time with Shadowkeep, we can confirm that this is indeed the case. We were able to complete the campaign story in about seven hours moving pretty quickly and not stopping to do much of anything else other than what was required to get the story done.

If you’re speedrunning even harder than us, you might be able to cut that down to around five or six, and if you play at a more casual/relaxed pace that number will probably shoot up closer to ten hours.

Seven to nine hours to complete the Shadowkeep story sounds about right though as a general average.

How Many Missions Are There In Shadowkeep’s Campaign?

This one is a little tougher because technically there are a lot of quest steps but only some of them are actual story missions in the traditional sense.

For example, in between missions there are quests that will require you to grind some enemies/items on the Moon which take up some time.

However, we’re not going to be counting them as missions, we’re only going to look at story activities that require you to load up into it and have an endpoint to them.

Using that definition there are ten story missions in Destiny 2 Shadowkeep.

A good portion of those ten missions though are completing the Nightmare Hunts, and the new strike The Scarlet Keep, which will be something you repeat quite often if you’re planning on playing a lot of Shadowkeep.

That’s all you need to know for how long Destiny 2: Shadowkeep is and how many missions there are. For more tips, tricks, and FAQs answered for year 3 of Destiny 2, be sure to check out our most recent wiki guide.

If you’re coming back to Destiny 2 for the first time in a while, consider checking out our returning players guide to see how to best get caught up.

How Long is Destiny 2: Shadowkeep?

It will take most players probably around seven to nine hours to complete.

How Many Missions Are There?

By our measure: ten, not including patrol-style quest steps.