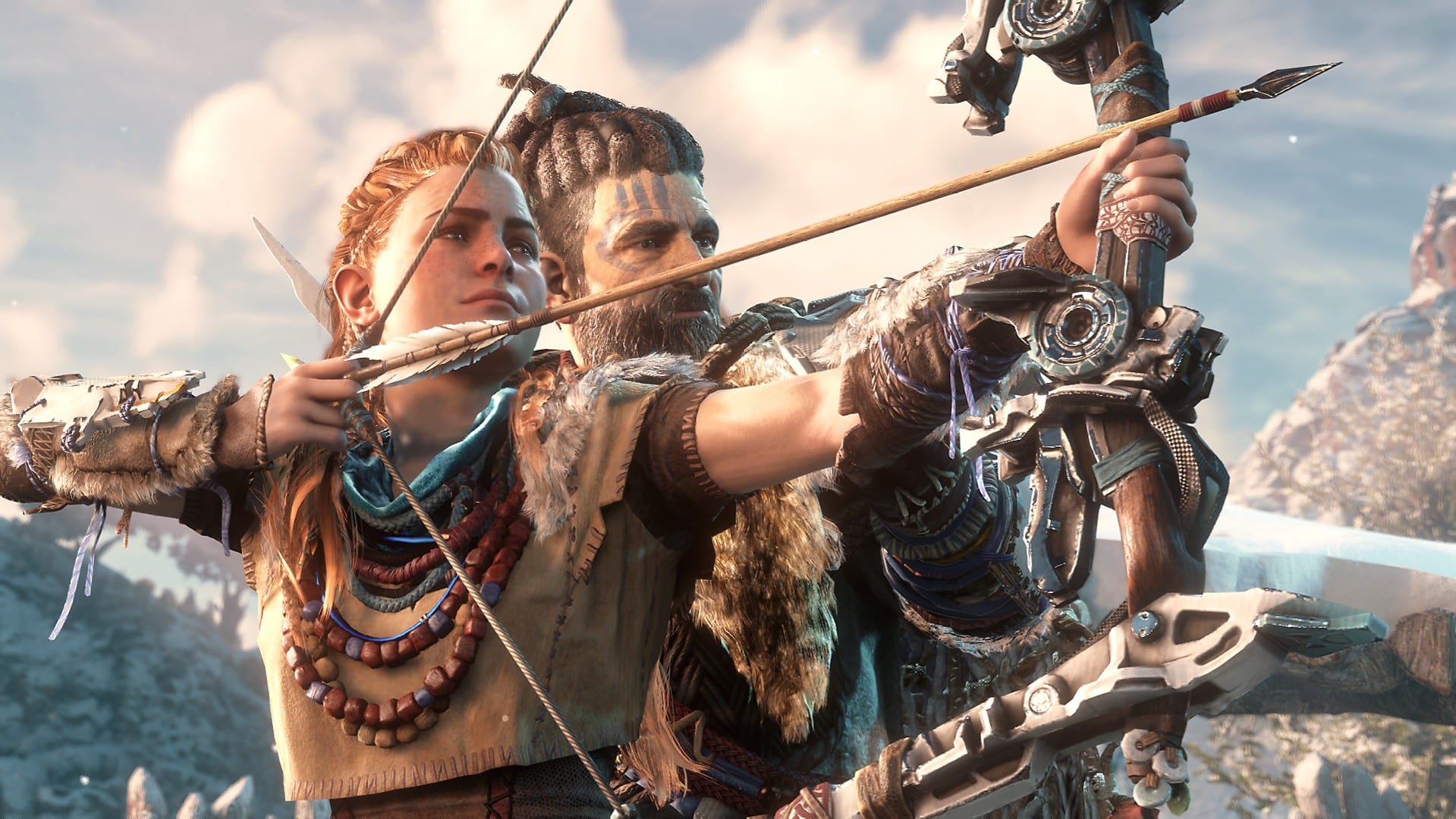 Sony is back for your money again with another sale, this time the theme revolves around games of the generation.

As we near the end of the PlayStation 4’s life, Sony is taking it upon themselves to highlight some of the greatest games to grace the system since it launched in 2013.

If you have missed any of these games over the past six years, there is no better time than now to catch up and grab these amazing titles on a budget before the sale ends on Oct 15.

The Witness is a first-person puzzle-solving adventure that takes you into a colorful world filled with secrets to solve.

The Witness was created by game designer Jonathan Blow, who is mostly known for his indie classic, Braid, that released in 2008.

Blow has taken the same ingenuity that made that game great and amplified it by eleven in The Witness.

The goal of the game is to explore a giant open world that is filled with line puzzles on various panels. Once you have completed a section of the world’s puzzles, a giant laser will appear.

Unlocking enough of these lasers will open the final area of the game that is sure to test all of the knowledge you have learned over the course of the game.

What makes the game great is its ability to say so much while saying nothing at all.

The player is completely on their own to figure out the rules of each puzzle, using trial and error to understand the complex rules that The Witness puts forth.

Nothing is more satisfying than having the proverbial lightbulb go off in your head as you finally discover the rules of a puzzle and continue to combine those rules with others to complete the game.

If you missed The Witness back in 2016, be sure to grab it during this Games of a Generation Sale on PSN before it ends on Oct. 15!

After the original game was announced as an Xbox One exclusive, PlayStation fans wondered if they would ever get the chance to get their hands on the mech battling shooter known as Titanfall.

It wasn’t until Titanfall 2 was announced that Sony was able to get the game on their console for the first time.

Although PlayStation fans missed out on the original, Titanfall 2 is such a vast improvement over its predecessor that the pain of missing out was completely forgotten.

Titanfall found its niche in a crowded field of shooters by giving fans something they had never seen before.

The combination of wall-running, double jumps, first-person shooting, and of course, giant mechs, made the game a critical standout.

Titanfall 2 improved on many of the things that made the original great, and then some.

With a surprisingly emotional and well-told campaign, fantastic movement mechanics that are second to none, and shooting that feels snappy and accurate, Titanfall 2 stands out as one of the best games of the generation.

If you have never played a Titanfall game, Titanfall 2 is the one to play. Be sure to grab it now for a massive discount before the sale ends on Oct. 15!

Horizon Zero Dawn was released nearly two years ago, but even though it is getting older, it remains one of the greatest games of this generation.

You play as a character named Alloy, who hunts and survives in a giant world filled with mechanical beasts that roam freely amongst the people.

This post-apocalyptic world gives us a glimpse into what it might be like if robots take on a mind of their own and conquer the planet.

Each enemy Alloy faces has unique properties and requires different strategies to take them down.

Whether you are setting up traps to catch a giant Bellowback, or waiting in the bushes to stealth kill a Watcher, Alloy has the tools at her disposal to take them all down.

Horizon Zero Dawn: Complete Edition also comes with The Frozen Wilds expansion, which covers the world in snow for an added challenge, along with new missions and enemy types.

Horizon Zero Dawn is a must-own for anyone with a PlayStation 4. Be sure to grab this during the Games of a Generation sale before it is too late!

Red Dead Redemption 2 is the latest game to come out of Rockstar Games, and it was met with shock and awe at how realistic and well-realized the world was.

It is hard to imagine nabbing this game at anything other than full price for the amount of content you get. The graphics alone will leave your jaw dropped as you ride on horseback through the vast open world.

In typical Rockstar fashion, you are put in the shoes of an outlaw on the run with a gang of characters to take missions from and perform wild west shenanigans with.

Much like GTA V, the online mode in Red Dead Redemption 2 is also ever-evolving and giving players a reason to come back to the world and experience all of the new things Rockstar is adding.

Even if you aren’t a fan of the western genre, Red Dead Redemption 2 is a game to be marveled at.

The sheer amount of authenticity, realistic graphics and amazing performances by everyone involved make it not only a game of the generation but one of the best games Rockstar has ever produced.

If you happened to miss Red Dead Redemption 2 when it released nearly a year ago, there is no better time than now to grab it on sale and experience why it may go down as one of the greatest games on the Playstation 4 console.

If you are a fan of Dark Souls or Demon Souls, Bloodborne is a must-own title. Created by FromSoftware and directed by the legendary Hidetaka Miyazaki, Bloodborne is easily one of the greatest games of this generation.

What makes Bloodborne a standout from Dark Souls is its creative take on the battling system. Dark Souls is known for its incredibly difficult fights, but those fights were more bearable due to the ability to hide behind a giant shield.

That is not the case in Bloodborne.

Bloodborne asks the player the ultimate question of risk versus reward by encouraging the player to attack the enemy to regain health.

Rather than hiding behind a shield until the time to attack is right, Bloodborne throws the formula on its head and pushes the player to engage in battle even when their health is on the brink.

Although this may seem extremely difficult for someone who is accustomed to the Dark Souls series, Bloodborne is balanced extremely well and teaches the player how to cope with the new mechanics almost instantly.

If you are a fan of Eldritch Horror, insanely difficult boss battles, or third-person action games in general, Bloodborne is a must-have in your collection.

Be sure to grab Bloodborne during the Games of a Generation Sale on PSN before its too late!