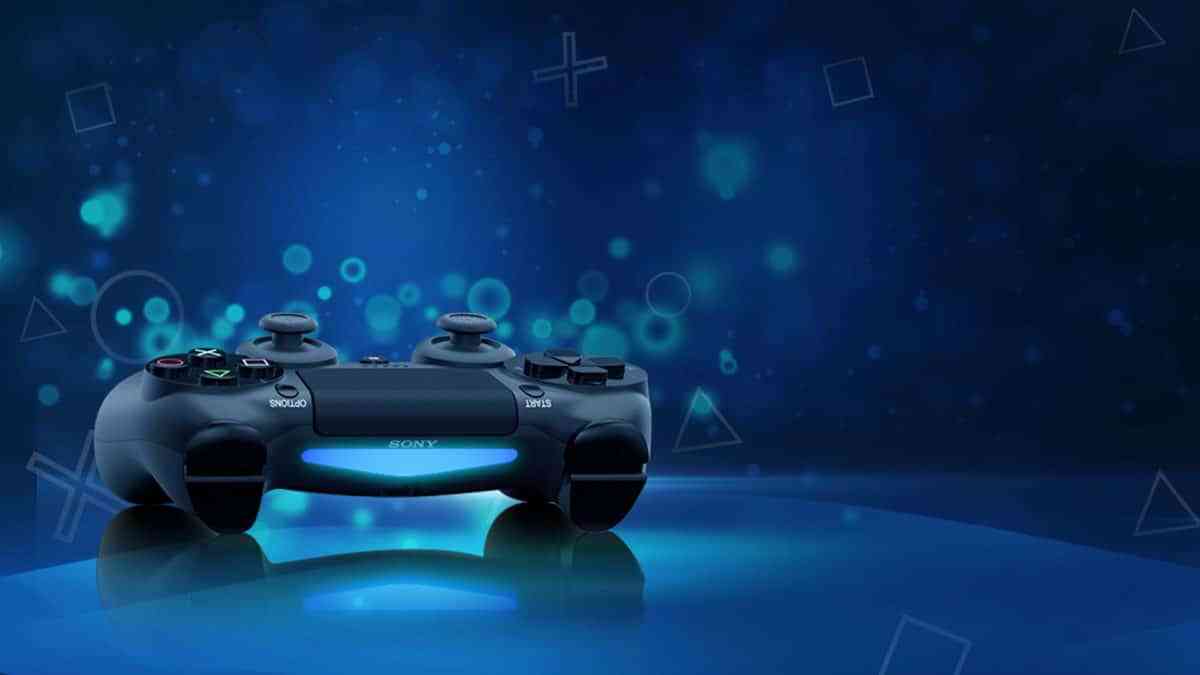 Although we all knew it was coming, Sony has officially announced the PS5 via an interview with Wire and lead hardware designer, Mark Cerny. The interview doesn’t give too much away, but it does give us a deep dive into the brand new features of the PS5 controller.

In the interview, it was stated that the PS5 controller may look like the current DualShock 4, however, what is inside of the controller will be vastly improved, including features such as Haptic Feedback and brand-new Adaptive Triggers.

Here is how these new additions to the PS5 controller can stand to be a game changer on their own.

Adaptive Triggers Give Immersion via Tension

Adaptive triggers are a feature that has been requested for a long time in the controller space.

The PS5 adaptive triggers are triggers that can change the amount of strength it takes to press them down on the fly depending on what is happening in-game.

For instance, say you are wielding a Katana in the latest Dark Souls game, pressing down the Right Trigger will feel smooth and quick, offering little to no resistance to the player.

However, equip Smough’s Hammer, and now the Right Trigger requires a stronger press of the button to fully activate due to the gigantic size of the Hammer.

If something like Dark Souls isn’t for you, imagine you are playing the latest Grand Theft Auto and you completely wreck your car.

Instead of being able to drive it along to the nearest Pay N’ Spray for a repair, your right trigger will no longer allow you to press it in, giving you a feeling that your car is truly broken down.

The ability to change the tension of each trigger on the fly can transform a simple button press into a completely immersive experience.

These brand new options will give players an entirely new way to play that goes beyond anything we have seen in controllers up to this point.

Haptic feedback is essentially a fancy word for rumble, however, this is not the normal rumble we have come to know from years past.

The level of haptic feedback can be fine-tuned by developers to give players different sensations depending on what they are doing, or what type of surface their character is interacting with in the game.

For instance, if the player is skating on a concrete sidewalk in Skate 4 (let me dream), the rumble will be a slight buzzing sensation, similar to how it feels in real life.

Alternatively, the feedback the player would receive when racing a car down the highway at extremely fast speeds would feel more chunky and robust in comparison.

The ability to alter the sensations given in the haptic feedback rumble is up to the developer, giving them the power to create a more life-like impact when doing things like shooting a gun or being near an explosion.

If you are an Xbox One user, this may sound very familiar to you, as this is already something that is implemented within the Xbox One Controller’s triggers.

However, Sony looks to take that same concept, expand on it, and replace the traditional rumble as we know it to give players far more immersion than ever before.

Not only does the Haptic Feedback affect the triggers and the controller as a whole, but it also changes the way the thumb sticks operate on the PS5 controller.

The example given in the interview with Wired states that moving through muddy terrain gave the player a feeling of sluggishness, while moving on a surface like ice becomes fast and slippery.

The haptic feedback for the sticks will make games like Madden a brand-new experience. Imagine a scenario where you are trying to run around with a 250 plus pound linebacker versus your quick and speedy running back.

The thumbstick will allow you glide and shift far more easily when you are using speed players versus more power-focused players.

Envision a game of Call of Duty where you are running around the map searching for enemies to kill, and you come across a sandy beach.

Attempting to run across it will offer tactile feedback that gives the player a feeling that they are stuck in sand, while running across a regular dirt road may feel more like your standard style of movement we have known over the years.

These improvements to the PS5 Controller will no doubt make gaming on console as we know it a brand-new experience.

In a world where more players are starting to shift over to mouse and keyboard for more precise aim and movement, the new PS5 controller may bring those players back for the amount of immersion if offers and game-changing scenarios it brings.