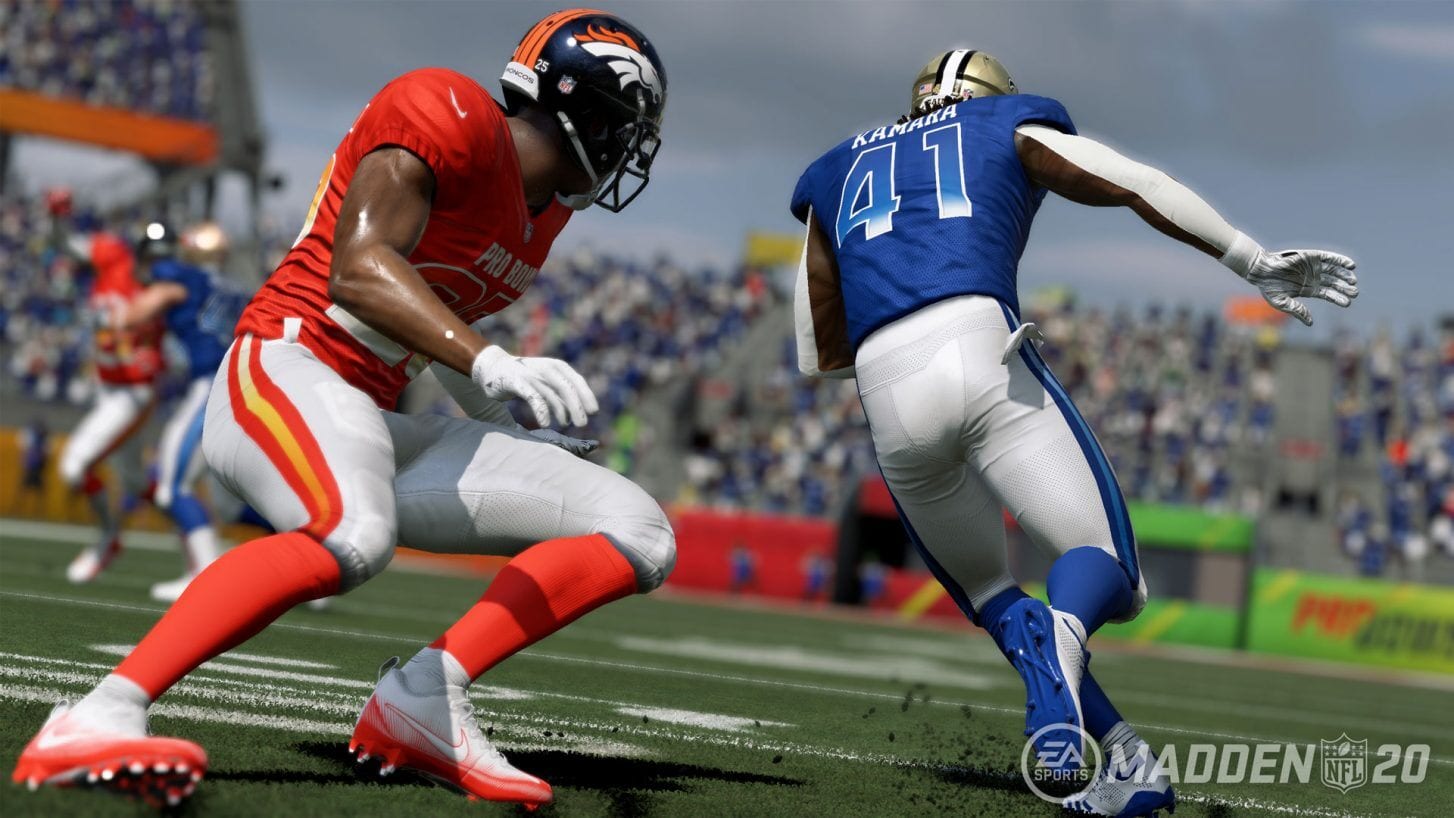 PlayStation just released the PlayStation Store’s top downloads of August. Topping the charts is none other than Madden NFL 20.

The game just released at the beginning of August and has been doing quite well in sales since then. Madden 20 even topped July’s software sales in the US according to the NPD group.

So, it isn’t particularly surprising to see that the game is still doing well. Additionally, to celebrate the start of the newest NFL season, Madden 20 will be free from Sept. 5 to Sept. 8. You can check out more details on Madden’s official site.

The second and third spots on the PlayStation Store’s list belong to Minecraft and Grand Theft Auto V. Both of these games have steadily been floating around the top for the last few months. For July, they hit one and two respectively before Madden knocked them both down a slot.

Rounding out at number 20 on the PlayStation Store’s list is recent release Man of Medan which has managed to snag a spot even though it was released just about a week ago.

The PlayStation Store also released the lists for VR games, free-to-play games, and DLC and expansions.

For VR games, Beat Saber and Superhot VR continue to snatch the top two spots. The Free-to-Play crown belongs, of course, to Fortnite with Apex Legends right on its tail. Fortnite also leads in DLC downloads too.

You can check out the rest of the games on the lists here and don’t forget to have a look at the PlayStation Store’s Totally Digital sale while you’re at it. We’ve particularly got a few games we think you should grab up.