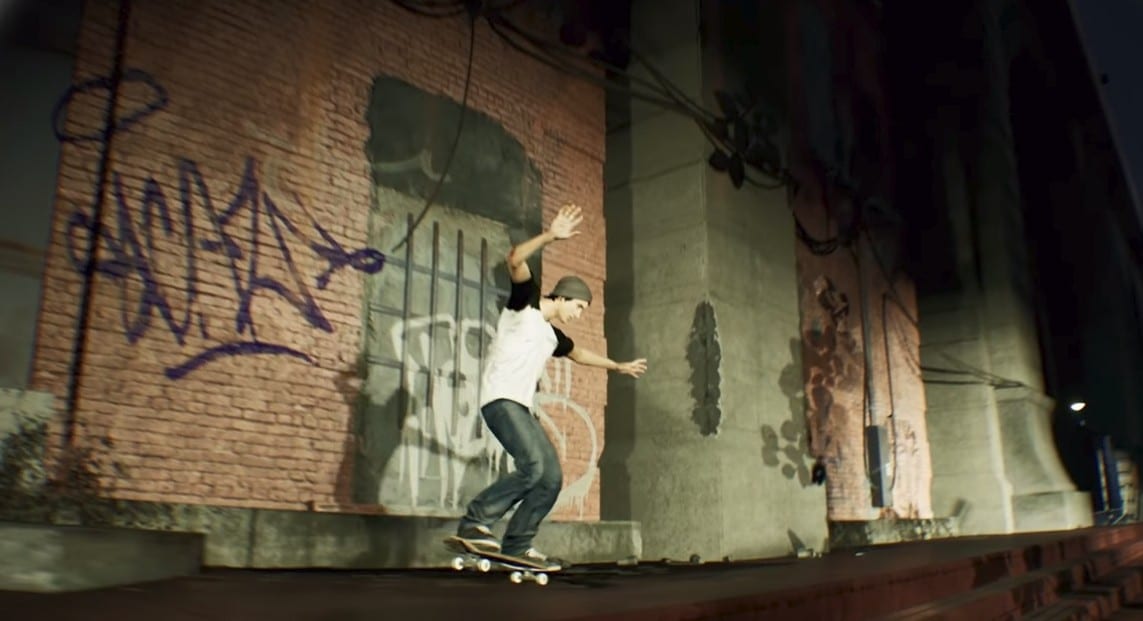 Session gained a lot of attention at the 2018 Microsoft E3 press conference when fans were treated to a trailer to a game that resembled EA’s Skate franchise.

For a long time fans have been requesting that EA make a fourth entry in the Skate series. Skate offered something in stark contrast to the Tony Hawk franchise. A little more grounded, but still kept the essence of skateboarding.

With Session, the team at Crea-ture studios set to carve out their own path with a much more sim heavy game. Sure, it evokes Skate and it’s clear that it was an inspiration the team drew from, but Session is all its own.

The game launched in early access this week and it’s clear right from the start that this game isn’t here to tell a story of an up and coming skater or make you feel like the greatest skater alive –it’s doing something different.

It’s here to provide fans of skateboarding a very grounded simulation of skating through the streets and how the world is your playground. And it’s controls are vastly different from any mainline skate game out there.

You’re going to fall, a lot.

Session isn’t there to hold your hand or prop you up. If you want to get good at nailing tricks or grinds you’re going to have to put in the time.

Lining up the correct angle and making sure you position yourself on the board in air before landing is what makes this game click.

The first time you clear a large stair gap or hit the trick you’ve been trying to nail will give you a sense of accomplishment I have yet to have in previous skating video games.

Session is different enough from Skate that if a Skate 4 ever does happen, both of these games can coexist because they ask vastly different things from the players.

At the time of writing, the map is currently filled with stairs, rails, banks, and a myriad of other things to try and skate on.

It’s almost like a puzzle game trying to piece how you can take the world and create a crazy skate line through it.

With that being said, Session offers the most realistic skating experience I’ve ever played.

The Skate franchise was almost there but ultimately still has some crazy moments that felt too unrealistic, which makes it a great video game, but not a true skating experience.

Session won’t be for everyone and that’s OK because Tony Hawk and Skate both offers great alternatives. However, Session does prove that there is still space in the skating genre and it’s not going anywhere anytime soon.

Session is in early access right now, and I can’t wait to see what comes next for the game as they add more. If you’re a fan of skating in video games or in real life, don’t sleep on this.