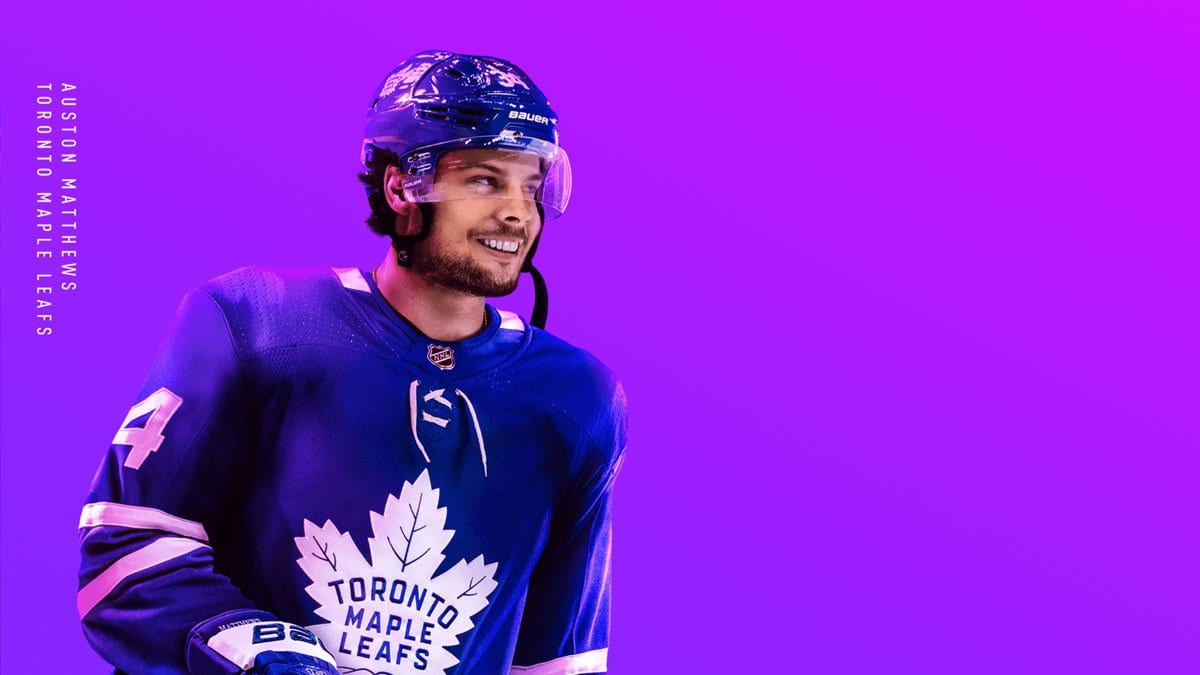 Another yearly entry in the NHL franchise, NHL 20 offers a few new additions to the formula, but it’s not the iteration year that NHL 19 was.

NHL 20 brings a new game mode called NHL Ones Eliminator. Those familiar with NHL 19 will know that Ones is a mode that pits three players against each other in half-rink hockey.

Eliminator is set up in a tournament style so that only the winner of each game will move up in the bracket, thus eliminating the other two players. This goes on until 99 players have been eliminated, only leaving the winner.

Think of it as sort of like a weird hockey battle royale. While this game mode is fun, it doesn’t really iterate on the original mode outside of adding a tournament concept.

It’s fun and allows you to win some extra gear for your create-a-player, but it’s not anything substantial. NHL Ones also received a couch co-op mode if you want play against two other friends, which is a nice addition.

NHL desperately needs an expansive story mode like in FIFA or Madden. Something that shows the trials and tribulations of being a hockey player. NHL 20 yet again has nothing that even comes close.

Outside of those two additions all of the other game modes in NHL 20 remain the same. Ultimate Team, Franchise, Be a Pro, and Play Now are still all there.

However, when it comes to player animations NHL 20 has really gone above and beyond. Player’s slapshots and short hand shots all have more animations to account for more situations.

No longer does your player go into a static animation that often seems janky or cause you to miss a goal. The animations account for position much more so than in previous entries.

Not only that, but the goalies received a ton of new animations that make saves seem much more fluid. Your goalie no longer warps to the other side of the net to grab a save. Overall these additions were much needed.

New team chants and celebrations have also been added to reflect a more accurate depiction of teams and their fan bases.

The presentation of NHL 20 is certainly the best in the series. With new lower thirds and stat screens when the player’s score. It much more closer resembles television broadcasts of NHL games.

My one gripe with the new graphics package is that the animated scoreboard on the bottom can be quite distracting when looking at the bottom of the screen.

NHL 20 also received a load of new announcers and commentators with brand new dialogue. In my playtime only a few times did I hear repeated announcer quips.

NHL 20 is a great package if you skipped out on last year’s entry. However, if you already own NHL 19 there isn’t enough new to recommend picking this one up.

NHL 20 is worth picking up if you skipped out on NHL 19. However, if you’re a die hard hockey fan there is still plenty to sink your teeth into.

NHL 20 is developed by EA Vancouver who makes both the NHL series as well as the Fifa series.