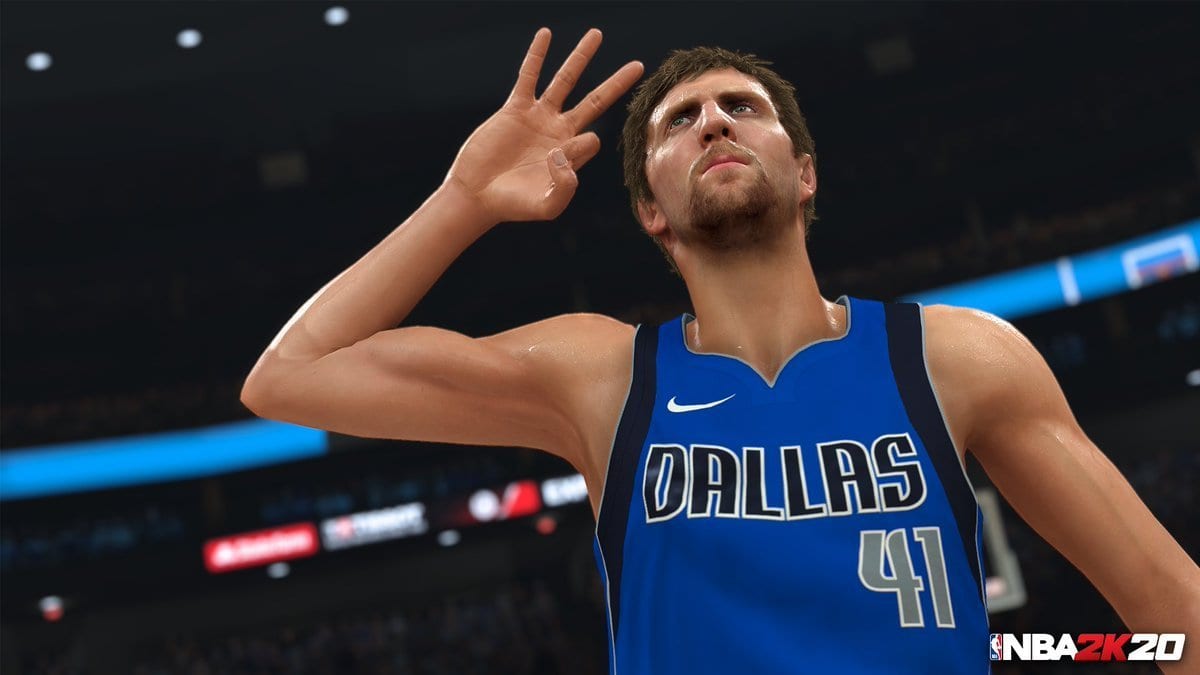 NBA 2K20, the new game in the yearly series, is finally here and it’s time to get to grips with the mechanics once more. So that you’re able to pull it off on the court, here’s everything you need to know about how to pick and roll in NBA 2K20.

Once again, the pick and roll is very handy in NBA 2K20. To win matches online, you’ll need to know more than how to run and shoot the ball. You’re never going to be good enough if you just run straight at the basket and hope for the best.

Utilizing the pick and roll allows you to open up space in the attacking area of the court, possibly allowing you to shoot uncontested or pass the ball off to a teammate in a better position.

Pick and roll works in a similar way to how it did in last year’s game. To start it, you need to hold the L1 button if you’re playing on PlayStation 4 (LB on Xbox One and L on Switch) to select the pick.

Then, a nearby teammate will begin to move and position themselves in front of a defending opponent. You can then press in the left thumbstick to get them to change the angle of where they’re standing.

You’ll be able to see everything you need in terms of buttons you can press in a little menu that’ll appear over the head of the teammate you’re involving in the pick and roll. As you’ll be able to see, you can also press R1/RB/R to switch between roll and fade.

Doing this should position a teammate somewhere that’ll open up space elsewhere on the court, allowing you to drive towards the basket.

Alternatively, you can press L1 if you’re on PlayStation 4 (LB on Xbox and L on Switch) to get the teammate to slip or fade early, opening up space elsewhere as they disrupt the opposition’s positioning.

That’s everything you need to know about how to pick and roll in NBA 2K20. For more tips and tricks on the game, be sure to check out our wiki guide or search for Twinfinite.