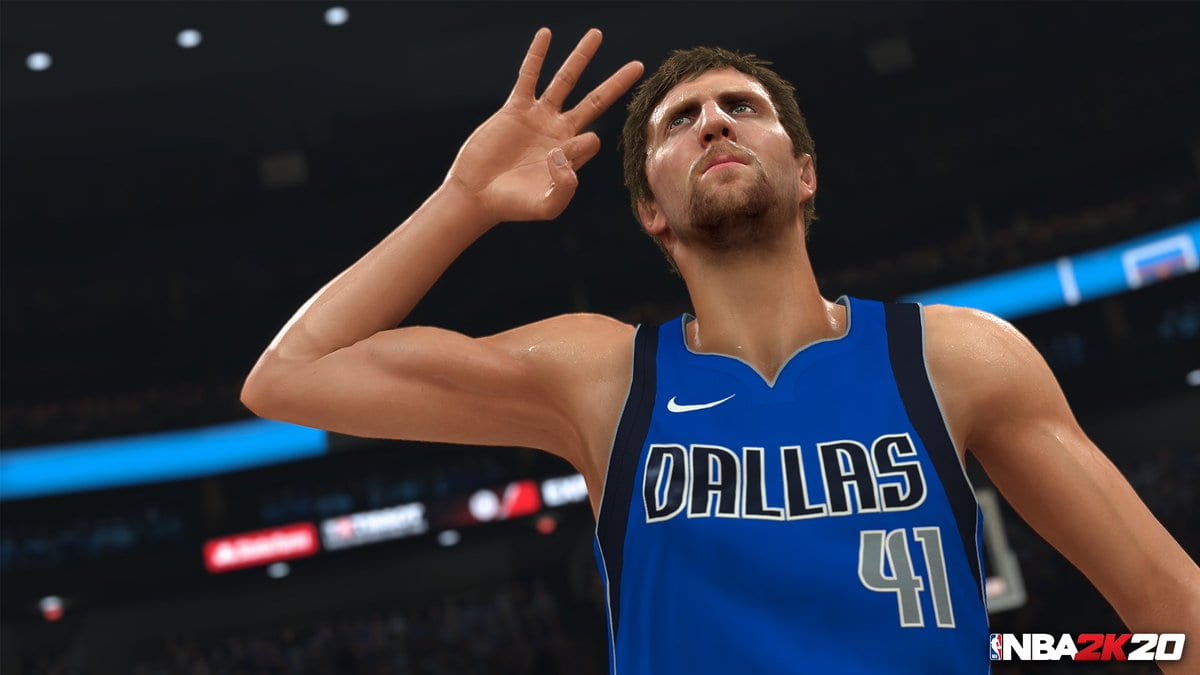 NBA 2K20, the new game in the long running basketball series, is finally out. While there are new features to jump into, you’ll want to get used to the basic gameplay elements first. So that you’re scoring easily, or at least setting up opportunities, here’s everything you need to know about how to call for a screen in NBA 2K20.

You’ll want to know how to call for a screen because it can open up spaces for you to drive in at the basket without the pressure of a defender, or it can free up another teammate for an easy pass and scoring opportunity.

Calling for a Screen in NBA 2K20

Thankfully, calling for a screen is pretty easy in NBA 2K20. All you need to do is hold L1 if you’re on PS4 (LB on Xbox One and L on Switch) and a nearby teammate will shuffle over to the area of the court in front of the player you’re in control of with the ball.

You have to keep the button held for however long you want to keep the screen there, but you have a couple of additional options.

You can press R1 (RB/R) to switch between a roll and fade move, which opens up space in slightly different parts of the court.

Or, you can press the left thumbstick in to change the angle of the screen, which blocks in different places to open up different lanes to run into for easy baskets.

That’s everything you need to know about how to call for a screen in NBA 2K20. For more tips and tricks on the game, be sure to check out our wiki guide. We have also included some other helpful guides down below.