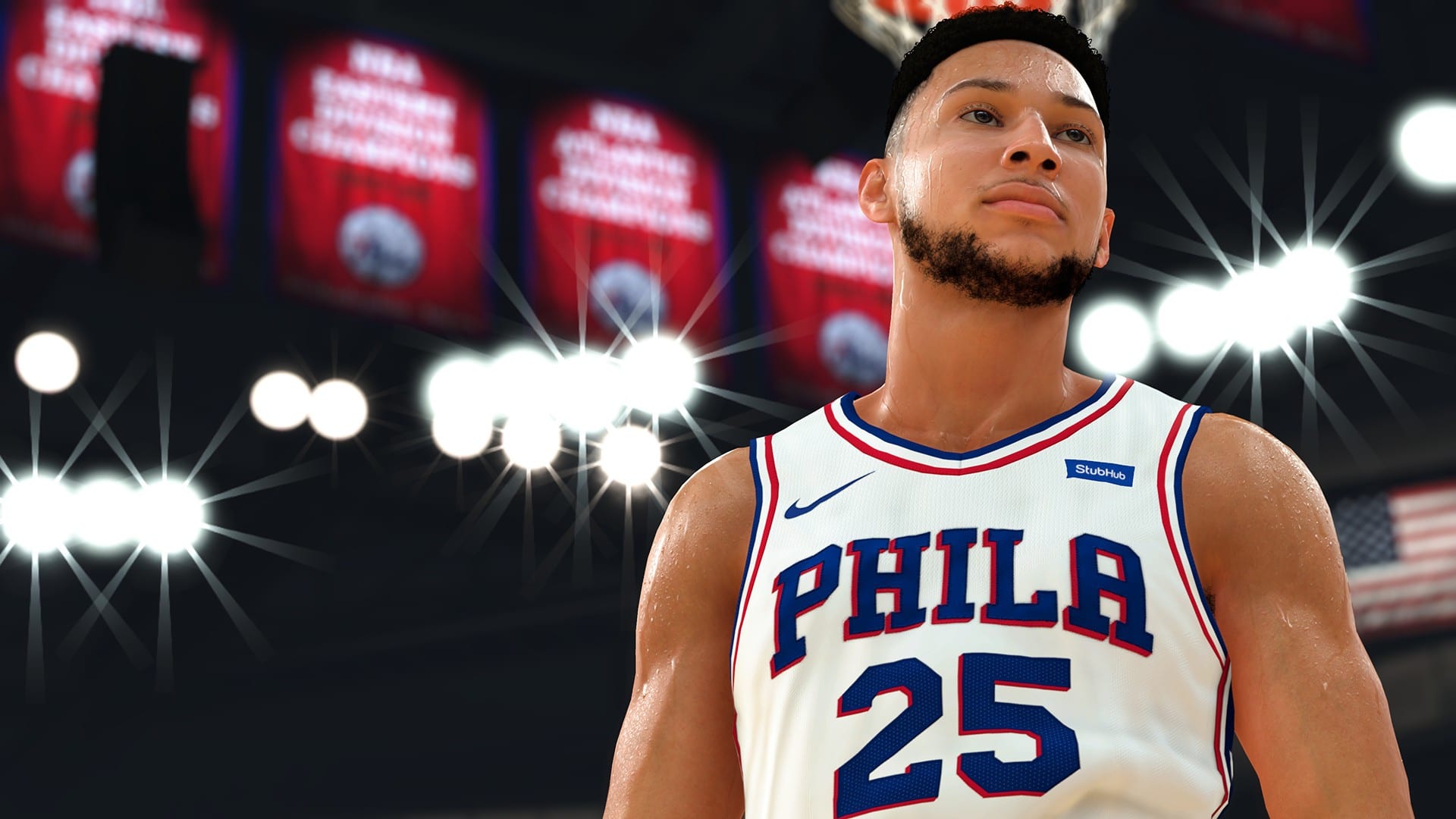 There aren’t many moves in basketball that are quite as showy and as much of a staple to the NBA 2K series as the alley oop. It’s stylish, requires communication and coordination from your players, and is a great way to embarrass your opponent. Here’s how to alley oop in NBA 2K20.

You’ll just need to remember one simple button input when trying to alley oop in NBA 2K20. It doesn’t matter whether the player you’re controlling has the ball or not. By double pressing Triangle on PS4 (Y on Xbox One, X on Nintendo Switch), you’ll be able to alley oop.

How to Alley Oop With the Ball in NBA 2K20

When you’ve got the ball and double tap the button input noted above, you’ll set up another player on your team for a layup or a dunk. However, you will need to make sure your teammate is running towards the basket, otherwise they won’t receive.

From our own experience, we like to do this when you’ve caught your opponent on the break and outnumber their defense in a 2-on-1 scenario.

That’s because their defender can’t close you down and mark the player you’re about to set up, so you’re basically guaranteed a showy finish and points on the board.

Alley Oop Without the Ball

If you do this without the ball, you’ll want to make sure you’re holding the left analog stick towards the basket. As long as you’re doing this and driving towards the hoop as you double tap the button, you’ll score a two-pointer.

If you’re really wanting to laugh in the face of your opponent and humiliate them, you can always pull off a self-alley oop in NBA 2K20.

This is done by having hold of the ball, double tapping the above button prompt again (Triangle, Y, X) and holding the left analog stick in the direction of the basket so your player drives towards it.

You will need to make sure you’ve got enough space between your player and the basket for them to pull off the move, but as long as you do, prepare to make your opponent rage.

That’s everything you need to know on how to alley oop in NBA 2K20. For more tips, tricks, and guides, be sure to search for Twinfinite, or check out our guide wiki.