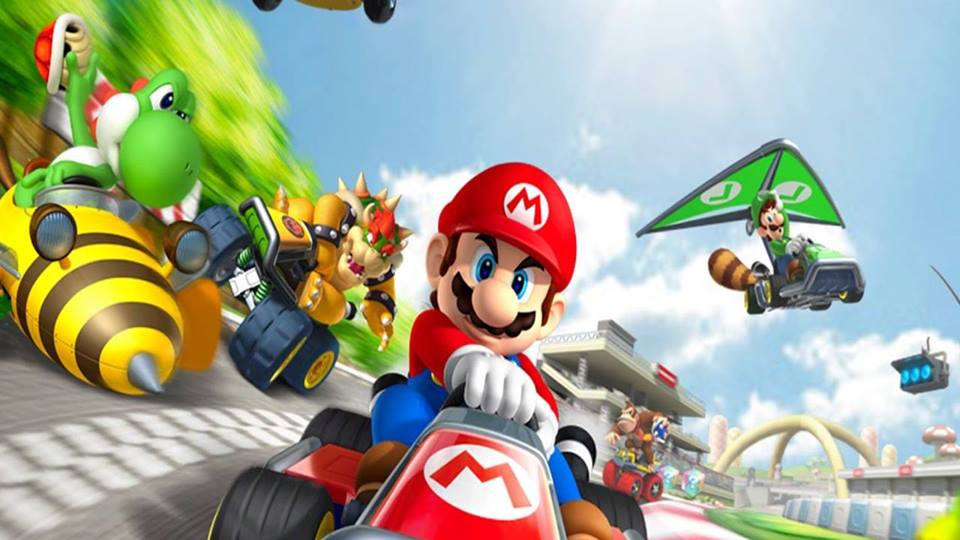 While the focus of Mario Kart Tour is fun, simple racing, there are extra things you can unlock as you play. So that you can see how you’re doing against other players, here’s everything you need to know about how to get ranking in Mario Kart Tour.

First thing to note, is that you need to unlock Ranking before you can add friends in Mario Kart Tour. That might be the main reason you want to unlock it, so just follow the steps below.

How to Get Ranking in Mario Kart Tour

You will unlock ranking in the game once you beat the Yoshi Cup, which is the third one in the game.

All you need to do is get to the end of it and ranking, as well as the ability to add friends, will unlock.

After you’ve completed the Yoshi Cup, you’ll get access to some other cups that are involved in the ranking system. By getting points from the races, you climb the rankings, with the top 10 getting rewards, such as Rubies.

Just play the races for that cup and try to get as many points as you can. Do things like pick items or characters that give extra bonus points, and try to do things like get the start boost during the race.

Maximizing the points you can get in the races will see you climb the table and get better rewards.

How do you get ranking in Mario Kart Tour?

Beat the Yoshi Cup, which is the third in the game.

That’s everything you need to know about how to get ranking in Mario Kart Tour. For more tips and tricks on the game, be sure to search for Twinfinite. We have also listed some other helpful guides on the game down below.