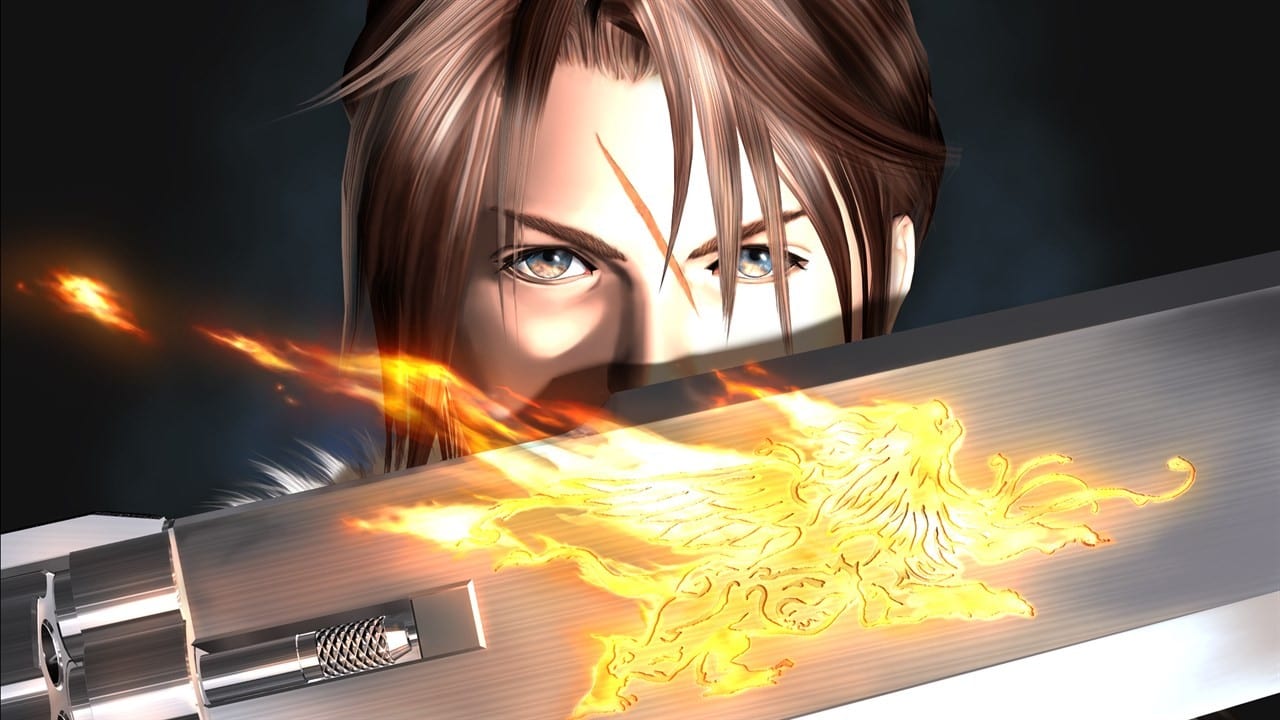 Final Fantasy VIII Remastered has just released, which means that many new players are probably experiencing it for the first time, as are the longtime fans who haven’t played in a while. Whether you’re new or returning, if you want to get Squall’s ultimate weapon early, here’s how to get disc 1 Lionheart in Final Fantasy VIII.

How to Get Disc 1 Lionheart in Final Fantasy VIII

Here’s a very short checklist of materials that you’ll need to craft the weapon:

It’s a very short list, but actually getting them in disc 1 is going to require a lot of grinding. If you enjoy playing Triple Triad (which you should), this will be a (relatively) painless process.

First on the list is your Pulse Ammo. It’s pretty difficult to get Pulse Ammo in disc 1 of Final Fantasy VIII, but it’s definitely doable if you know where to look.

First off, you’ll need Ifrit to get to at least level 10 to learn the Refine Ammo ability. However, here’s the tricky thing: you’ll need to keep your characters’ levels low while still leveling Ifrit.

Ideally, you’ll want to keep your characters below level 20 before you enter the second dream sequence with Laguna, Kiros, and Ward. This is so that you’ll have a better time grinding out the Dragon Fangs from the Grendels in that area. However, keeping their levels low also means you can’t actually level Ifrit too much.

With that in mind, you’ll probably want to hold off on leveling Ifrit until after you’ve cleared the second dream world sequence. Alternatively, you can also have Ifrit junctioned to Seifer during the Dollet mission to give him some AP towards learning the Refine Ammo ability, while preventing your other characters from leveling up.

While doing this, you’ll also need to level up Quezacotl to learn the Card ability, which gives you Card Mod. This allows you to mod cards into items, which is where Triple Triad comes into play. Learning Card should be a lot easier and faster than the Refine Ammo grind with Ifrit.

Now, to actually get the Pulse Ammo, you’ll need to win 20 Elnoyle cards via Triple Triad. You can win Elnoyle cards from the following NPCs:

Next material you need for disc 1 Lionheart in Final Fantasy VIII is Adamantine. Thankfully, this is much easier and straightforward to get.

Simply progress through the story till you get to Caraway’s mansion, where you’ll be tasked with getting the SeeD’s code number in the Tomb of the Lost Kings. Make your way through the Labyrinth to find the GF Brothers, defeat them, and get their cards.

The Minotaur card can be refined to give you 10 Adamantines, and you only need one for Lionheart.

Finally, the Dragon Fangs are the last piece of the puzzle. There are two ways to get them, and one of them involves you keeping your characters’ levels low, as mentioned before.

If you’re below level 20 by the time you get to the second dream sequence, you can farm Dragon Fangs pretty easily from the Grendels in the forest.

Alternatively, they can also be farmed from the T-Rexaurs in Balamb Garden Training Center, but the drop rates are much lower, and the encounter is also slightly tougher.

Once you have all the materials you need, go to any junk shop in the game and hand them over for the Lionheart. You’ll also need to pay 2,000 gil to complete the transaction. And there you have it, disc 1 Lionheart.

That’s all you need to know about how to get disc 1 Lionheart in Final Fantasy VIII. Be sure to search for Twinfinite for more tips and information on the game.