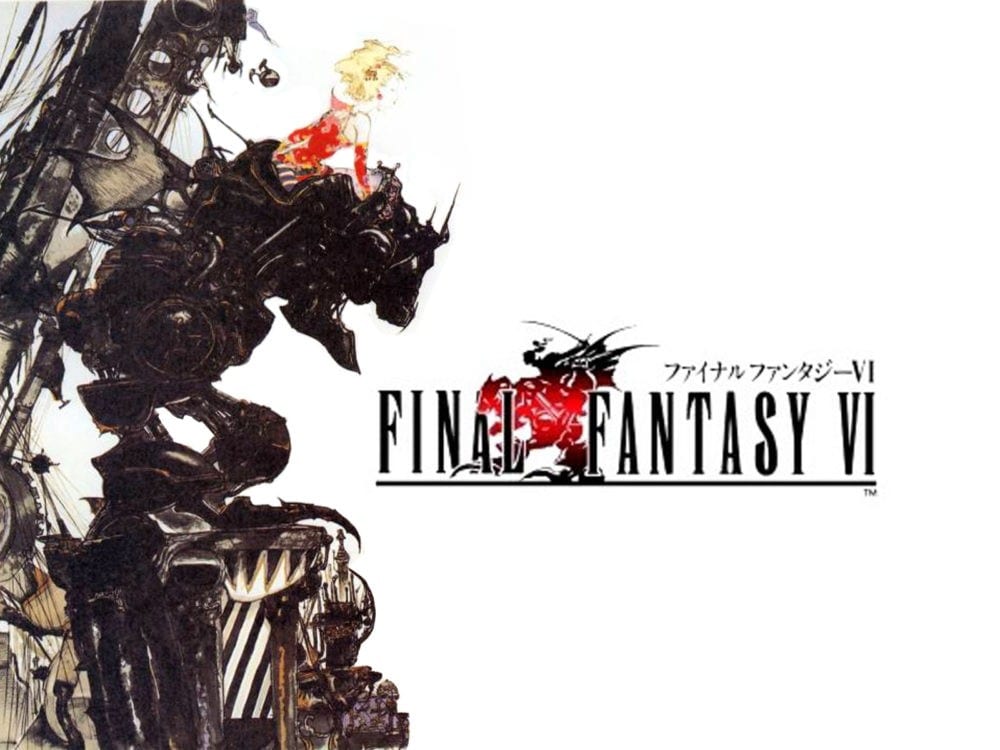 The past year has been extremely busy for the JRPG community due to the release or reveal of Final Fantasy VII, IX, X, and X-2, XII being ported to the Switch and Xbox One. Final Fantasy XIV received a great expansion. There have been many other fantastic games like Fire Emblem Three Houses, Oninaki, and Dragon Quest XI S, being announced, given a release date, or released.

Furthermore, during E3 2019, it was announced that the Final Fantasy VII Remake will be coming out on March 3, 2020, and that Final Fantasy VIII is also getting a remaster for the PS4, Xbox, and Switch.

This is a lot of Final Fantasy in a short period of time.

These remasters and ports are great and have kept the community ecstatic while Square Enix takes their time on the massive Final Fantasy VII Remake, as well as the inevitable Final Fantasy XVI.

However, the fact of the matter remains that Square Enix has ignored the first six entries in the series for a long time, which is even more egregious when you consider that Final Fantasy VI is regarded by many as one of the best RPG’s of all-time.

Why Final Fantasy VI and not one of the other five games before it, one might ask? It just makes sense that Final Fantasy VI should be the next game in the franchise that deserves a proper remaster.

Other than the fact that Final Fantasy VI is one of the best games in the series, it also has a lot of other features that make it stand out from the first five entries, due to the structure of its story, world, and its cast.

The characters and story are structured so that each of the 14 characters have their own branches, and that each one could be considered the protagonist (even though it’s definitely Terra and Locke).

Earlier Final Fantasy games have either one main protagonist or four avatar-like generic characters that all have similar backstories or are not very distinguished.

The structure of VI is also unlike the previous games because of a certain event that happens halfway through the game. It’s so drastic that the world map changes, certain locations drastically change or are just gone, and all the NPC’s have different dialogue/personalities (some even die).

Rather than just progressing through the world and seeing the different locations, the world of Final Fantasy VI changes as the story progresses.

Kefka, the main villain, is also another unique part of this game. He’s constantly present throughout the entire narrative and is one of the most sadistic, and just straight up heartless villains ever seen in the series.

He escalates up from destroying a castle, poisoning a river and killing a whole town to having his own evil cult, to other typical but still terrible Final Fantasy main villains stuff.

Kefka isn’t just a bad guy because the game needs an antagonist, he’s bad because he has no remorse, is completely insane, and has one hell of a creepy laugh. It’s a shame that we don’t get to hear it as often because a good version of Final Fantasy VI is hard to find.

Final Fantasy VI just isn’t as widely available as most of the other games in the series and games like Final Fantasy VII, IX & X are brought up so much more when discussing the best Final Fantasy games (for a very good reason).

But they are also way more accessible than VI and have been for years. VI is available on IOS and Steam but it ditches the pixel-art that gave the game nostalgic charm.

The sprite and environments look like lazy cartoon drawings. The proportions on the world map are inconsistent, the same world map feels more empty than ever because the art style is so plain.

Yes, you don’t have to play this version, but other than that, you’re buying an original SNES with the original game. Not ideal.

Also, a lot of the anticipation and expectations for Final Fantasy VII, Square Enix’s favorite child, were so high because VI was considered to be such a masterpiece, and the storytelling was top-notch.

There were plenty of other reasons, but you can bet a big part of it was because Final Fantasy VI was so damn good and set the bar so high.

Now, how would a game with Final Fantasy VI’s art style get remastered?

Remaking the game in a 3D space would be a momentous task, but there is a very stylish way to remaster this game that would likely please the fans of SNES style pixel art and help wash away the stain of the mobile version; remaking the game in a similar style to Octopath Traveler.

The developers of Octopath Traveler called it “HD-2D” by mixing together SNES-style graphics and sprites, but making the game in a 3D space.

It also features various lighting and shading effects that improve the look of environments and battles.

A remake in this games engine would really flesh out the environments, make battles more flashy and exhilarating, and make story moments more impactful by the possible inclusion of voice acting.

To get an idea of what I mean, a YouTuber by the name of Pete Machine made the opening credits of Final Fantasy 6 in the same art style as Octopath Traveler and it looks gorgeous.

That’s just a few moments from the opening of the game. There are so many places and story moments that can be enhanced from remaking the game in the Octopath engine.

The thieves town of Zozo’s depressing atmosphere could be thickened by the lighting being better which would also make the constant rain be more impactful. Think of how beautiful the iconic opera scene would be if there was actual orchestrated music in this remake!

Setzer’s airship, Gau’s animal-like nature, suplexing the ghost train! These are only small examples of how good a remake with “2D-HD” graphics could be. Better lighting, 3D environments, a better soundtrack, voice acting, all these things could give this masterpiece even more beauty.

Square Enix’s big focus right now is obvioulsy on the Final Fantasy VII Remake, especially since they are releasing the game in parts which will likely take years to full realize. Hoping that Square Enix takes a project like this is on is probably pipe dream.

It could be handed off to one of Square Enix’s subsidiaries like Tokyo RPG Factory or Acquire whom developed Octopath Traveler, but until we see that actually happen, it’s all hoping and wishing.

With the right team and enough dedication, a remaster of this caliber could definitely be done, just don’t hold your breath.

In the meantime, at least there are lots of other Final Fantasy remasters and ports to play…