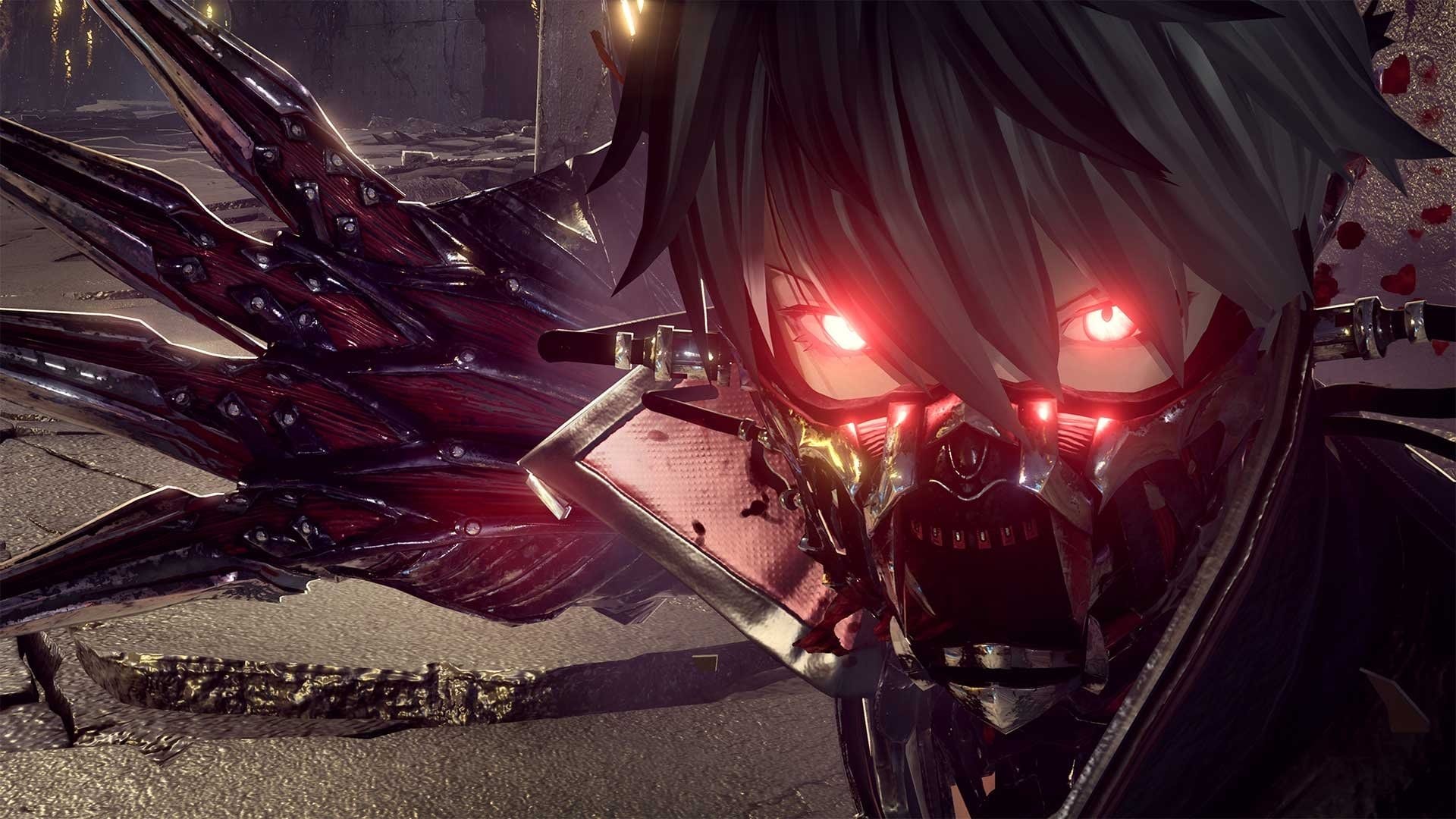 Code Vein is the latest third-person action RPG from Bandai Namco, and it shares quite a few similar elements to From Software’s Souls games, including a stamina-based combat system. Here’s how to dodge attacks in Code Vein.

How to Dodge Attacks in Code Vein

While you can indeed block attacks in Code Vein, most of the early game weapons don’t actually have a very high defense rating, and you’ll end up having to eat damage anyway, while also taking a hit to your stamina.

Because of that, you might consider trying to dodge enemy attacks instead.

To dodge, you’ll simply need to tap the circle button (or B button if you’re on Xbox One).

There are a couple of things to keep in mind: if you’re locked on to an enemy, hitting the dodge button will cause you to perform a quickstep towards whichever direction you’re holding the left stick in. If you’re not locked on to anything, your character will perform a roll instead.

Both quickstepping and rolling seem to offer you the same i-frames, so it shouldn’t matter whether you’re locked on or not.

In addition to that, there are a few other things to keep in mind when it comes to dodging attacks in Code Vein.

There are some Gifts, such as Shifting Hollow, that can also act as a dodge function. These will take up Ichor as well, but offer you a bit more versatility in avoiding enemy attacks.

You’ll also want to keep an eye on your character’s overall weapon and equipment weight, as this will impact your mobility and determine how fast you can move and recover stamina. While this doesn’t seem to affect your dodge roll i-frames as far as we can tell, it will impact how often you can actually evade.

That’s all you need to know about how to dodge attacks in Code Vein. Be sure to search for Twinfinite or check our Code Vein guide wiki for more tips and information on the game.