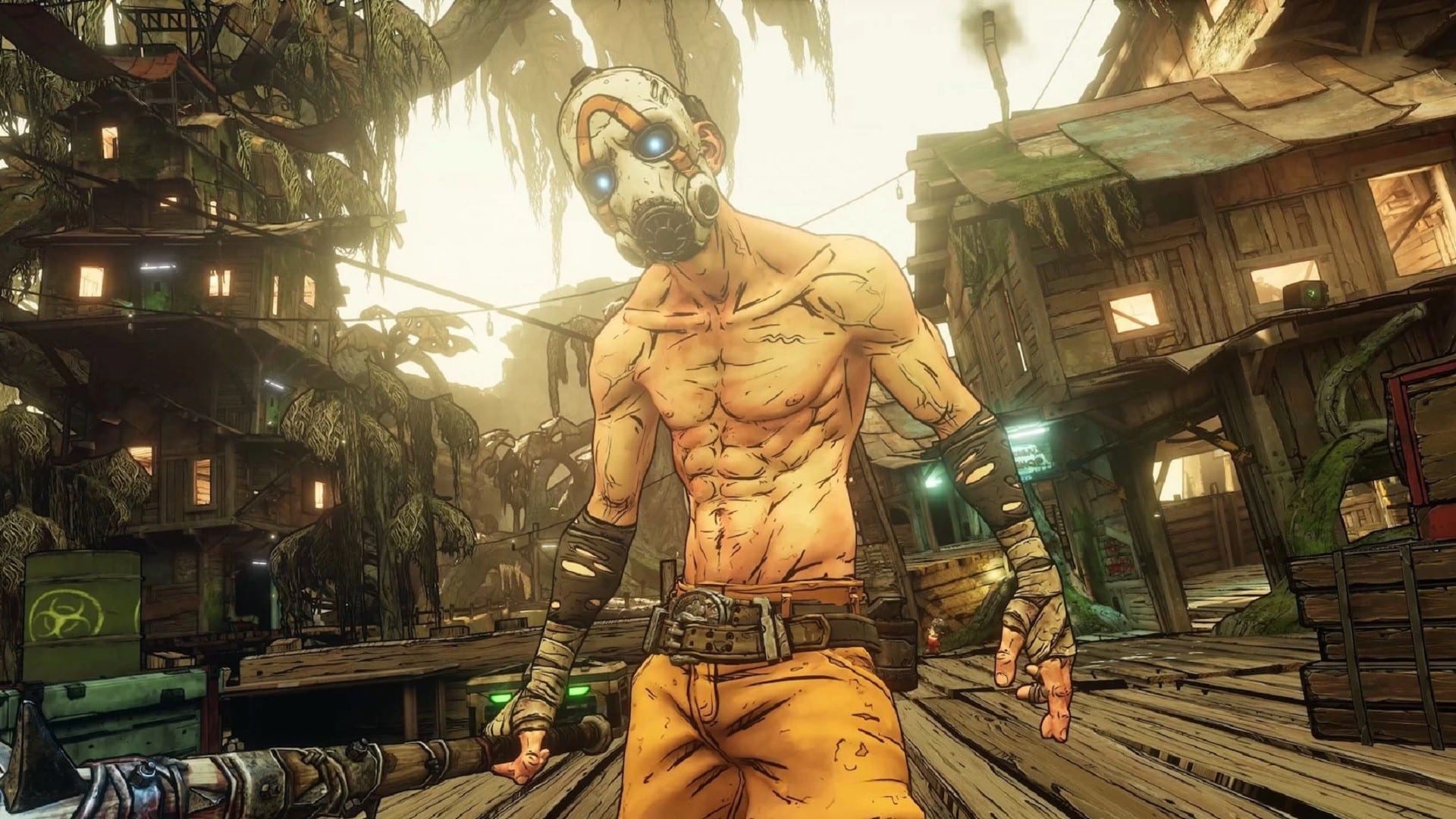 Unfortunately, there’s no option to change the way your screen is split when playing Borderlands 3 in local co-op. By default, the splitscreen view cuts your screen horizontally, which has upset a number of players.

Furthermore, players are finding they’ve got a number of issues when trying to play the game on just about any platform in the current horizontal splitscreen view that the game allows. Subtitles are very small, causing many players issues when they’re trying to read them and follow the game’s story.

Additionally, a number of players are reporting that Borderlands 3’s splitscreen mode is incredibly laggy, and generally has poor performance, making many want to leave the local multiplayer mode alone until Gearbox has spent some time optimizing performance and adding in the vertical splitscreen view to help with reading subtitles.

How Many Players Can Play in Borderlands 3 Splitscreen?

Unfortunately, it seems as though you won’t be playing Borderlands 3 with more than one friend in local splitscreen, at least at launch.

Considering how poorly the game runs when playing with two-player splitscreen co-op, it’s either going to need a complete overhaul in a post-launch update, or the current consoles simply cannot manage four-player splitscreen in Borderlands 3.

Either way, we wouldn’t spend too long waiting around for the mode if we were you. You’re better off playing in four-player co-op via online play if you’re able to with your friends. Plus, that way, you’ll have more screen real estate for yourself.

That’s just about everything you need to know about Borderlands 3’s vertical splitscreen possibilities. For more tips, tricks, and guides, be sure to check out our ever-expanding guide wiki.