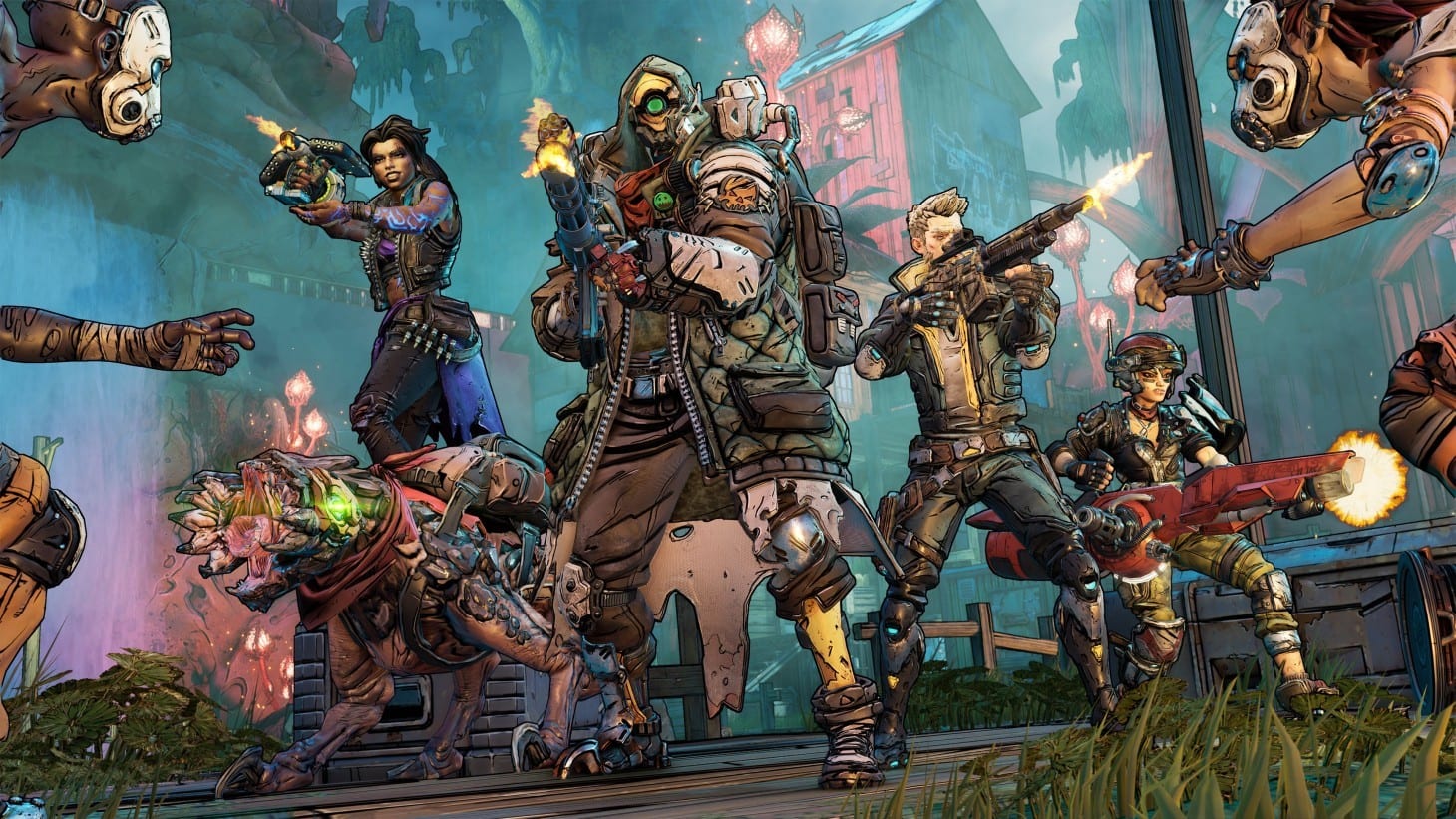 As much as Borderlands 3 likes to advertise itself as a looter-shooter, it is still very much an RPG, and a pretty in-depth one at that (you can read our review here).

You see, it goes much further than just the initial choice of what character you can pick, with each character having different skill trees, and certain skills being geared towards certain play styles.

Borderlands 3 does a brilliant job of making you feel like you’re actually building a character that has a defined playstyle. Even though the character you pick will always have the same action skill, where you choose to allocate the skill points you earn will lead to you creating vastly different character builds (see which vault hunters we think are best).

If you play with a group of friends or strangers online, you may even change which skills you focus on/put skills points into because your playstyle will probably change since you’re not playing by yourself.

And while Borderlands is all about the guns, there are other ways to deal damage. Some builds won’t even focus on that shooting, and will turn your character into more of a supporter instead by performing assistive actions such as a focus on healing, or reducing the damage everyone receives.

Adding more players just makes Borderlands 3 more chaotic in the best of ways. It even heightens the importance of character builds and action skills. Once you talk to your teammates and start to plan out your skill points, you’ll start to see how well they can work together.

Let’s say you’re doing a playthrough with one other friend; you’re playing as Moze while your friend is Zane. You can put points into Moze’s “Musical Chairs” skill so that she fires singularity grenades and pull enemies into one spot.

Then Zane, who may put skill points into abilities that make him more easily freeze enemies, can do so to all the bad guys that Moze brought together with her singularity grenade.

Finally, she can easily kill all of them thanks to the splash damage of her action skill (which can be further enhanced with her Torgue Cross-Promotion skill).

This is how action skills and certain character builds can really play off of each other and make multiplayer even better in Borderlands 3.

Add on the fact that certain characters are better with different types of guns and elements, like Zane being good with cryo weapons or Fl4k being good with sniper rifles since a lot of his action skills boost his critical hit damage… the amount of playstyle potential you have is plentiful.

If you’re bringing more friends along with you, Borderlands 3 also gets harder with each addition to your squad. Sure, you have much more fire-power at your disposal, but enemies are that much harder to kill, and that goes double for bosses.

How you optimize your character might change due to the difficulty spike, as well as how your skills can play off of and work with your teammates.

You can get some friends to play with you as well and they all can choose different characters who can spec out however they want.

This is one of the reasons that the series managed to stay relevant during the long development cycle  in-between Borderlands The Pre-Sequel and Borderlands 3. Sure, you’re always going to get different guns no matter how many times you play since there are a billion of them, but it’s the RPG mechanics, mixed with co-op play what makes Borderlands 3 so replayable.

The multiplayer aspect and RPG mechanics have incredible synergy thanks to choices in building characters differently due to a wide variety of skills but limited skill points.

Borderlands 3 just has endless customization, so you never have to play it the same way twice. Get a few friends with you and you’ll be doing multiple playthroughs for years to come.