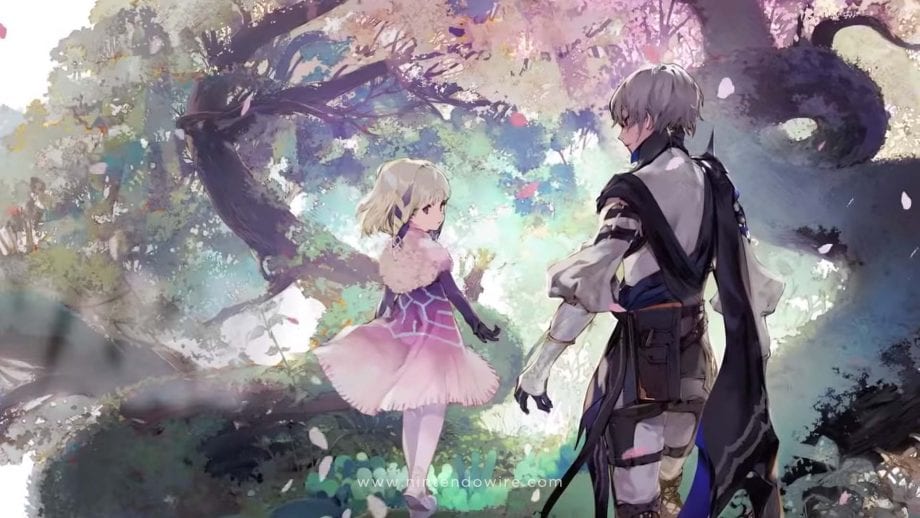 If you’re like most Oninaki players, your inventory is probably chock-full of Shadestones that you have no idea how to use. That’s why we’re here with a guide on how to equip and change Shadestones. *Warning: Minor Spoilers Ahead*

How to Equip and Change Shadestones in Oninaki

Acting as a means to modify and enhance your weapons in Oninaki, Shadestones are introduced early on in the game and continue to be given to you as drops from enemies and as items from chests.

You won’t be able to readily equip them to weapons, however, until after you’ve defeated Kushi following his possession by the Night Devil. This occurs roughly halfway through Oninaki’s story.

Where You Can Equip Shadestones

Following the Kushi boss fight, head to Deto and then head to the left side of the map. There should be a new marker that looks like a golden rectangle to the left of the second save point.

Head to the marker, and you’ll find yourself at the Alchemist’s Shop. Speak to the shopkeep, and you’ll then be able to select the Equip Shadestones option from his shop menu. This is likewise where you swap out Shadestones that are currently equipped to your weapons for better ones.

That’s all there is to knowing how to equip and change shadestones in Oninaki. For more on the game, check out our guide on how and where to upgrade weapons as well as the recent news that a new Daemon is being added to the game.