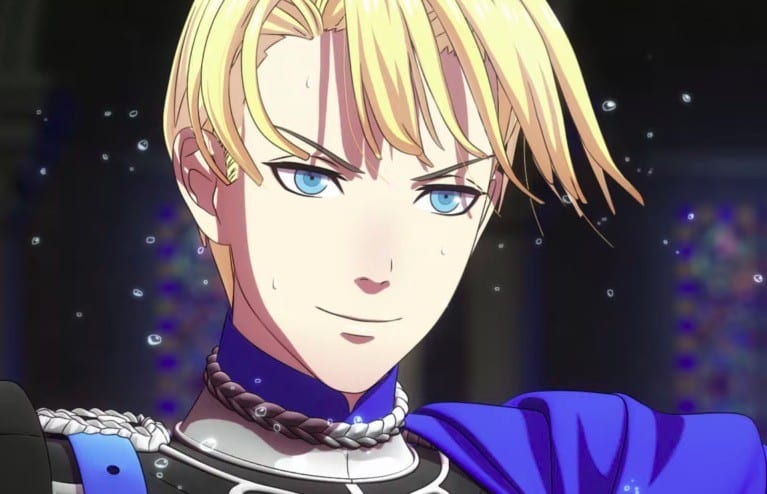 It may have been a few weeks since Nintendo launched Fire Emblem: Three Houses, but thanks to the long hours that it takes to fully complete the game, people are still talking about.

Fans are posting funny videos, pictures, and memes on Twitter. Fanart is abundant and readily available for pretty much all of the characters that you can think of, and the support for the tactical RPG series is higher than ever before.

I’m only 15 hours in or so –taking my sweet time with the game– and I feel as if I spend more time scrolling on Twitter finding out how other people feel about the game and their thoughts on characters like Claude, Hilda, and Marianne.

Three Houses is just so dense and deep and full of interesting characters that are begging to be fleshed out even more with fanart and other forms of appreciation.

I just want to share some of my favorite pieces of fanart that I’ve come across on Twitter and Reddit so that you guys can fall even more in love with Fire Emblem and the three houses that make up the Garreg Mach Monastery:

Heard of Three Houses? Well, how about three babies? Of course, Dimitri is the ultimate crybaby.

Lysithea always hates when people make fun of her young age…so make sure to get on her good side –don’t say the word young, youth, fresh, child, teenager, or anything like that around her.

Wait. Claude can play an instrument too!? What else can’t he do?

Haha. I cannot wait until I get to recruit everyone from the Blue Lions and Black Eagles. They all will be mine! People will be like “Black Eagles who?”

"Recruiting" in 3 Houses. from fireemblem

Ugh. Marianne is just the cutest. I just wish she talked a little bit more.

i drew the bird girl from fireemblem

“Would you like to have a tea party with…” YES. PLEASE. The best parts of the game if you ask me.

With how uncomfortably close the camera gets after a "Perfect Tea Time" in Fire Emblem: Three Houses I figured this was how it had to look from an outside perspective. #FireEmblemThreeHousespic.twitter.com/T4FpA7JBCR

[OC] Tried my hand at genderbending the lords from fireemblem

Man, finding out whose lost item is whose is really hard to do sometimes. If only there was a guide that helped with that **cough cough**.

I’m all for a Mario and Fire Emblem crossover. Hey, if Mario characters work well with Rabbids then the possibilities are endless.

Watch out for Edelgard’s ax, she ain’t playing around.

I drew best girl from best house. (source in comments) from fireemblem

Who doesn’t love fishing in video games, it’s the best!

The best fort. THE. BEST.

It’s amazing seeing so many people work hard to create these fantastic pieces of artwork. If you guys have any pieces that you’re proud of, make sure to share them with us! We would love to check them out for ourselves.

For more on Three Houses, you can read our scored review right here and you can check out our expansive wiki guide that’s full of helpful tips and tricks.