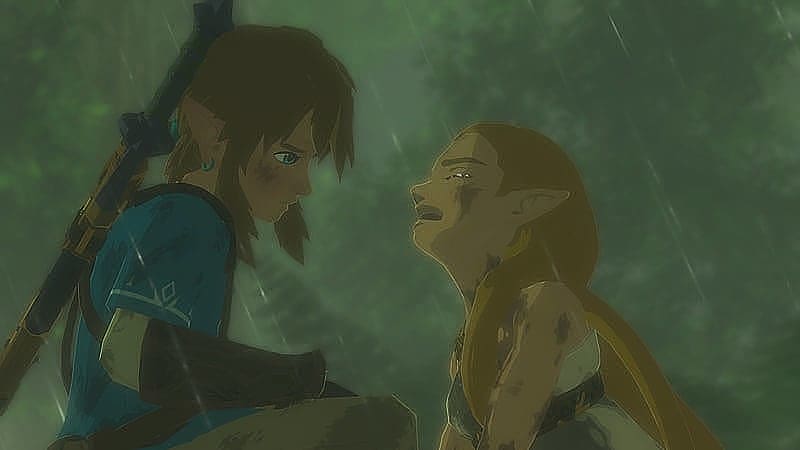 Let’s talk about mental health for a moment.

It’s a tenuous subject for a myriad of reasons, some obvious, some much less so. Beyond the general sensitivity of the topic, no two people have the same experiences. To try and summate my own thoughts and feelings may be relatable to many, but there are others who could feel estranged if I apply too many sweeping statements.

I’m not OK; I haven’t been OK for a long time now. The difference, however, is that I’m starting to move towards a brighter future, freed mentally and spiritually from the dangerous quagmire that has held me captive for over a year.

We are fortunate to live in an era where mental health isn’t such a taboo topic, where ignorant preconceptions of ‘toughen up, kid’ or ‘it’s all in your head’ are much less common. Despite this, opening up can feel like an insurmountable task, as if it’s a failure of some kind; an admission that you’re unable to tackle this alone.

That’s where I was at for most of 2018. I had no money, my marriage had fallen apart, I was frequently tired and apathetic, and as I began to slip deeper into isolation, it felt more like the status quo than an anomaly. A diagnosis of depression became a label that I simply accepted without any intention of getting better.

I needed a life preserver of some kind, a way to clear my mind of fog, and I had stubbornly pushed away the friends and family who would have gladly been right by my side.

So I chose video games.

It sounds puerile, in a way. So twee, so blasé. But I can say with certainty, that had I not escaped into the digital worlds of Hyrule and Alola, I probably wouldn’t be here today.

I had been drinking heavily as a means of dulling out the pain, and when that proved ineffective, I decided that I was going to take control of the situation in the worst way possible.

I began planning my suicide.

To try and frame it, let’s liken my self-loathing to a devil sitting on my shoulder. Constantly telling me that I wasn’t good enough, that people were happier when I wasn’t around, or in particularly perverse moments, that I would somehow show the world and prove a point when I was gone.

This was what I was facing all the time. It’s hard to justify living when you have to deal with the person you hate all the time, and that person is you.

A few months ago, I wrote about obsessive completionism in gamers – the idea that everything must be achieved to perfection – and how it could have a negative impact on their actual enjoyment of simply playing a video game.

What I hadn’t realized at the time, however, is that by focussing so much of my care and energy into something so engaging yet ultimately trivial, I was blocking that devil out. I had new problems now; a Pokemon that had hatched with perfect IVs but the wrong nature, or a trial in Breath of the Wild where there was still a stray chest somewhere that I hadn’t opened.

Screw you, tiny devil! Bulbasaur is my top priority now.

It wasn’t the first time I had experienced this. A few years ago, my apartment was burgled while I was out with my wife celebrating her birthday. I had lost any sense of security I had ever had in that place, and I couldn’t leave, not even to pick something up from the shop down the street.

It was maddening and exhausting. So I picked up my 3DS, and started sinking hours into Nintendo Pocket Football Club. The passive nature of the management simulator was exactly what I needed; it was doing the hard work for me, but I remained involved, influencing the results with my cunning strategies and insistence to sink all of my skill points into the player I had named after myself.

This is the reason why I find listening to the media vilify video games hurtful. Could violent games potentially influence the actions of people who go on to do terrible things? Sure, it’s possible – but the same could be said of movies, books or even songs, any form of storytelling, really.

For every person who is negatively influenced by games, there are countless others who find them to be a much needed form of escapism. Kids who are bullied, adults who have experienced loss. Maybe someone who struggles with social norms, or simply just a person who can’t sit still during a long plane ride.

They’re meant to be enjoyed, and for some of us, that enjoyment or sense of fulfilment can shield us from the horrors of reality. They can’t be the only solution, of course, and I owe a great deal to the friends and family members who supported me, who reached out to check on me or just to talk about absolutely nothing when that’s what I needed most.

It was important to learn that I was never alone, but it took time for me to be willing to accept that. Until then, I had my games. Just some simple little thing that I could access whenever I wanted, invest as much or as little as I chose. Something I could control, in a time when I felt as if everything was spiralling beyond my grasp.

I don’t mean to tie a cute little bow and oversimplify my struggles with mental health as if this is a mystical cure all, but I hope that there are others out there who might be able to find the same kind of release. Gaming proved to be the first step I needed towards recovery, something to tide me over until I was able to clear my vision and actually see all of the good that I had been blocking out.

Now I have optimism about the future, where I didn’t really feel like I had a future at all. Optimism, hope… and a sweet ass Bulbasaur that will doubtlessly get obliterated by some smarmy twelve-year-old the next time I jump online.