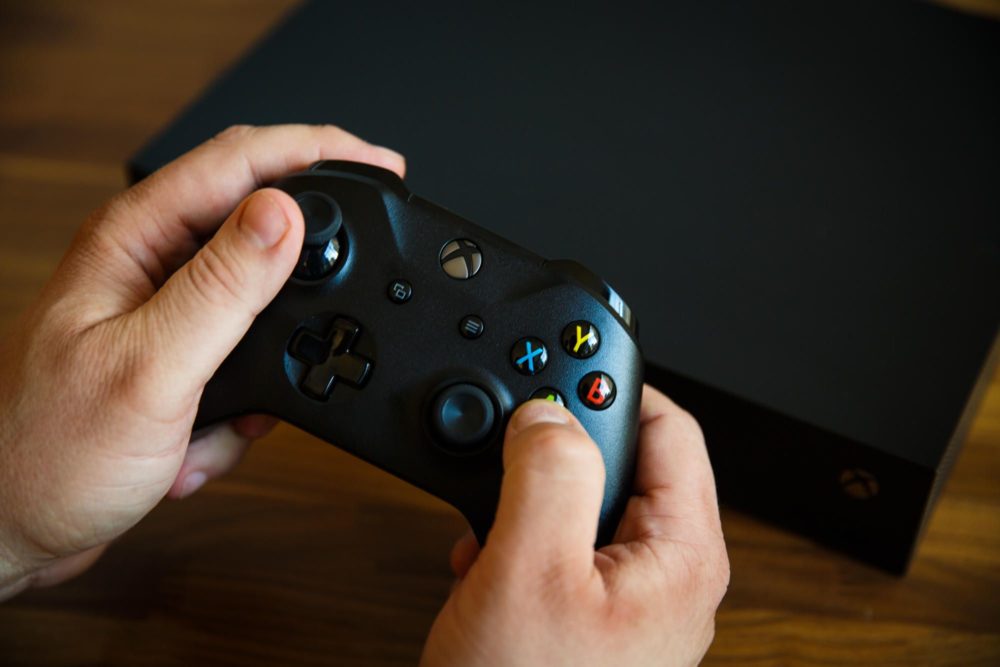 So an odd thing has been happening lately.

Now that Final Fantasy VII has arrived on the Switch, I’ve been reliving my childhood, returning to the planet of Gaia and rekindling my fascination with Cloud Strife’s merry band of misfits.

It’s been about twenty years since I last played, so several things are familiar while still maintaining a thin veneer of fresh perspective. Sometimes, it’s fun — a little quirk of dialogue or particular enemy who had escaped my memory.

There’s one thing that’s new, however, that isn’t enjoyable, and it’s not even in the game. It’s in me.

Frequently, your interactions with NPCs will yield multiple responses for you to choose from. It’s usually mundane in nature and won’t have any effect. You can repeat the conversation immediately afterwards and give a different answer.

Once upon a time, I would have chosen the dialogue that resonated with me, or that I felt was the most in-character. Now, however, my decisions are based entirely on the potential impact it will have on my gameplay.

It seems that, as I’ve gotten older, I’ve begun to obsess over minute details, even at the expense of my overall enjoyment of the game.

The issue is that sometimes these trivialities will actually change something. Didn’t play Tifa’s piano in the Nibelheim flashback? You won’t be able to do it later to grab some items. Not paying enough attention in the Chocobo race waiting room? No Ramuh summon Materia for you. Rushed through the crossdressing segment? Kiss that diamond tiara goodbye.

Obviously, some of these things mean nothing, on the surface. The latter is a classic example, as your battle against Sephiroth will never be won or lost depending on which wig you obtained, or whether you collected the sexy cologne.

But every time you look at those key items, there will be something missing. You can’t find it later. Your save file is incomplete. You’re six hours — maybe ten or fifteen — into the game, and now you’ve begun contemplating restarting the whole thing.

This is the mindset of the completionist gamer.

For me, it’s something that I’ve been dealing with for a little over a decade, though its true beginnings are murky.

Back in 2014, I wrote on my blog about my unyielding urge to obtain a Diancie. If you’re unfamiliar, it’s one of those legendary event Pokemon available only for a limited time via distribution code from a retailer.

Was I ever going to use Diancie? No, of course not. It was going to dwell miserably within a PC box for the rest of its digital days, rubbing elbows with Shaymin, Meloetta and numerous other mythical beasts.

But once I found that my local retailer was out of codes, I felt it within me. This panic. This twitch. A knowledge that my Pokedex would have a blank entry at #719 forevermore. So I proceeded to call multiple retailers in various far-off suburbs, trying to locate just one code for a fictional creature in a children’s video game.

I was at work at the time. But this was more important.

Three years earlier, I had missed out on the collector’s edition for Sonic Generations. A UK and Australia exclusive, it came complete with an art book, a decorative statue and an individually numbered ring. It was basically a validation of my Sonic the Hedgehog fandom, in my mind.

Its cost was steep, to the tune of $165 AUD, the equivalent of $115 USD (about $130 USD in 2019, accounting for inflation). But I had to have it. That statue of the blue blur deserved its place on my shelf, and the ‘gold’ ring? Oh man, the fact that it was individually numbered made it akin to heroin. There were only 12,000 of them in the world — the entire world.

Alas, the reason it was sold out wasn’t simply because of avid Sonic enthusiasts. No, there were others with a far sleazier agenda, and their copies were going directly online to be resold at an inflated cost.

A logical person would have given up there. Not only were these items expensive, they weren’t even going to have any impact on the game itself.

But a completionist? They would pull the trigger on eBay, and pay $530 AUD. That’s $372 USD, or $420 USD in today’s economy. Money comes and goes, you see, but Sonic Generations collector’s edition? That’s never coming back.

It’s unhinged, and grossly unhealthy. And sure, most people don’t suffer from it quite as extensively as that. But maybe you’ve done something similar, to a lesser degree.

Been grinding for hours in World of Warcraft just to farm an elusive helmet that might slightly boost your stats?

Abandoned your Super Mario 3D Land save file because you died more than five times on a level so the menu won’t have shiny stars?

Soft reset a Fire Emblem campaign to recover a fallen unit that you don’t even care about?

Checked each and every single trash can in a Pokemon game on the off chance that there might be something worthwhile in there?

There’s rarely a sense of fulfilment from completing these arbitrary tasks. More so, it’s like satiating a beast, and staving off that niggling little voice in your head that reminds you of your failures.

Now try not to think about it.”

As I venture from Midgar into the great big world that made Final Fantasy VII so beloved, I find myself frequently doubling back off the beaten path, sometimes at crucial junctures of the story, just in case there’s something in the opposite direction that I want to find.

Cloud warily eyes his foe, the livelihood of the entire planet at stake. He stands there, stoically, for a few moments, before returning to the nearby township to share discourse with the woman standing in the corner of the item shop.

Because after all, she might have an echo screen for him, dammit.