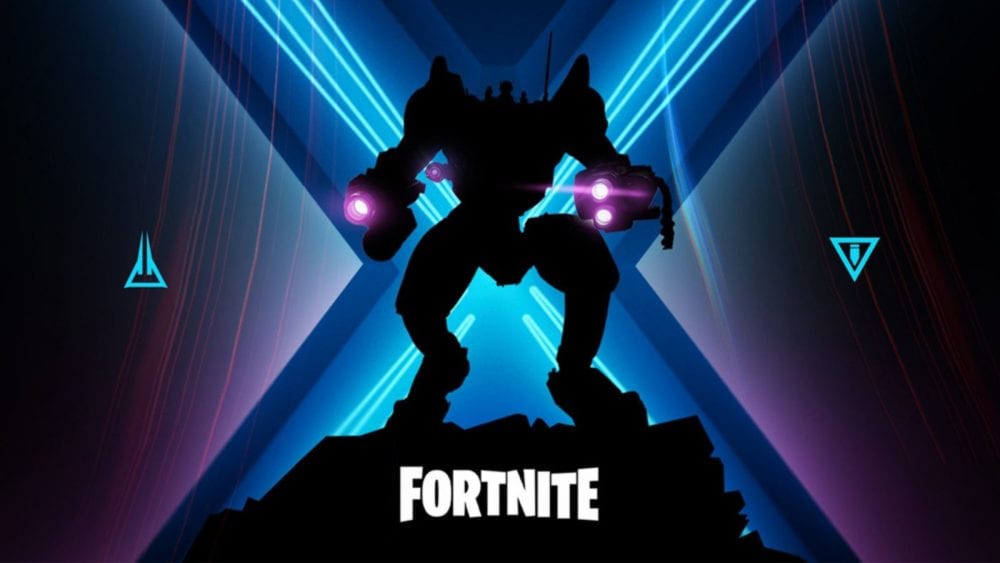 The Battle Pass has, for a long time now, been a fantastic source of value for hardcore players. Each month brings new skins, rewards and extra challenges to keep even the most diehard fan playing in perpetuity.

The ability to gift Battle Pass’, though, is something new entirely. Maybe one of your squad-mates is strapped for cash, and you want them to get the most out of their game; gifting them a battle pass is a fantastic solution to a pesky financial problem.

There is also an additional incentive to gifting a Battle Pass: you will receive a unique Gift Box to reward you for your selflessness.

The ability to gift a Battle Pass, however, won’t be around forever. It will be available on all platforms until August 15th, although the timing may vary depending on your region.

From the Battle Pass screen, you will see an option that reads “Gift Battle Pass,” simply select this, and then choose the friend you would like to gift it too. As long as you have the required amount of v-bucks, that’s all there is to it. Hit confirm, and you are all done.

If you would like to get a jumpstart on the all-new Missions available in Season 10, be sure to read all about them here.

You can read the full patch notes here. The servers are currently down for maintenance, but the update is now available on all platforms.