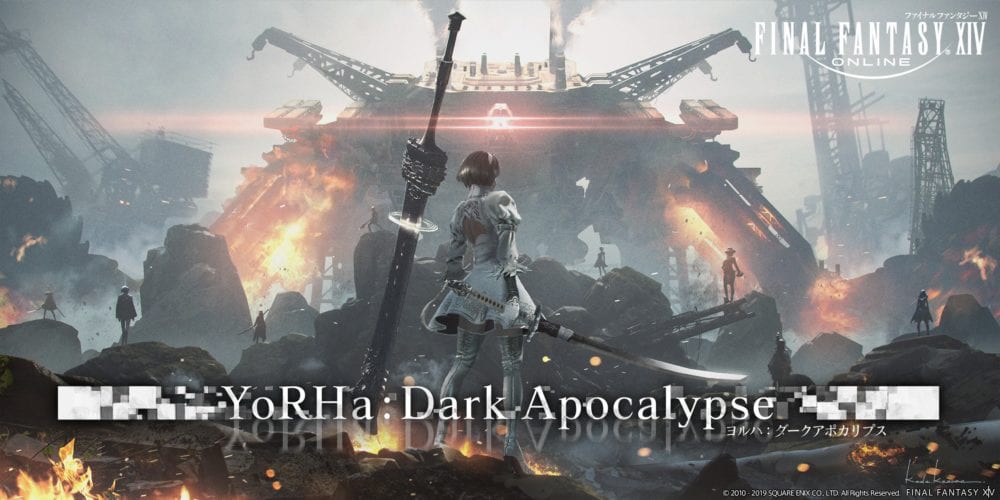 Today Square Enix detailed its Final Fantasy XIV presence at Tokyo Game Show 2019, and there is a lot to look forward to.

The last day of Tokyo Game Show (September 15) will see a brand-new Letter from the Producer Live directly from the publisher’s booth’s stage and we get the confirmation that NieR: Automata Director Yoko Taro and Producer Yosuke Saito will be present to provide details about the 24-man raid YoRHa: Dark Apocalypse they’re working on.

This time around there will also be activities dedicated to new players, like a corner that will help newbies create their account and another dedicated to creating their character followed by a party battle.

There will be a photo spot, and Square Enix will distribute fans with a cute Moogle face in the area surrounding the booth.

Incidentally, they’re the same fans that were supposed to be distributed at the Awa Dance Festival in Tokushima City, which was canceled due to bad weather.

You can see it portrayed at the bottom of the post.

Of course, merchandise will also be available, including the pins portraying the logos of the new classes introduced in the expansion Shadowbringers (dancer and gunbreaker) alongside blue mage.