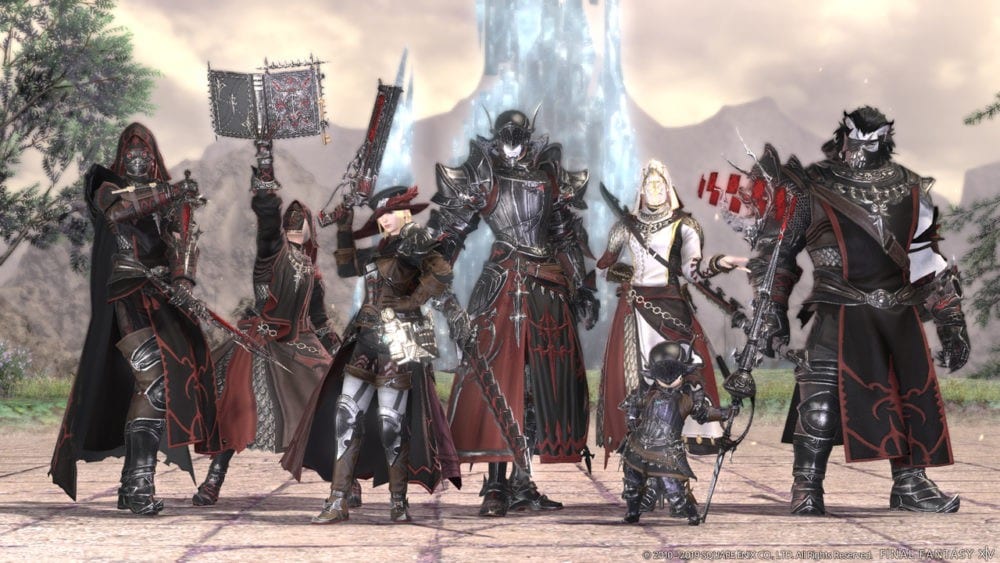 In order to celebrate, we get to see new screenshots of the gear that we’ll get to unlock via the brand new Allagan Tomestones of Phantasmagoria and the Savage version of the Eden’s Gate raid.

We also get a brand new dungeon titled The Dungeons of Lyhe Ghiah. This is similar to the existing Aquapolis and the Lost Canals of Uznair, and you can gain access by using zonureskin treasure maps.

According to rumors circulating among scavengers, the diabolical Fuath have filled the dungeons below Lyhe Ghiah with all manner of treasures. Those drawn to the ancient castle in search of riches are forced to provide sport for their fae hosts, with only the truly skilled and uncannily fortunate able to escape with their lives and perhaps even a few priceless trinkets.

You can enjoy the screenshots below. The official patch notes are also already up. The patch is also already available for download and it weighs only 142.18 megabytes on PC.

If you’re interested in the game (which has recently been updated to version 5.01), you can read our review of the latest expansion Final Fantasy XIV: Shadowbringers and our article explaining why it features the best story among all the tales told by the Final Fantasy series. 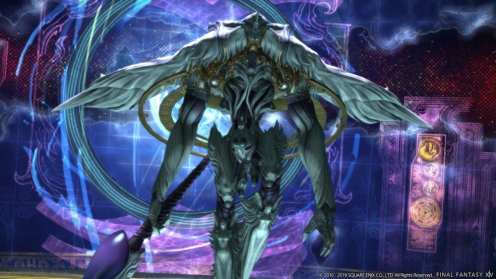 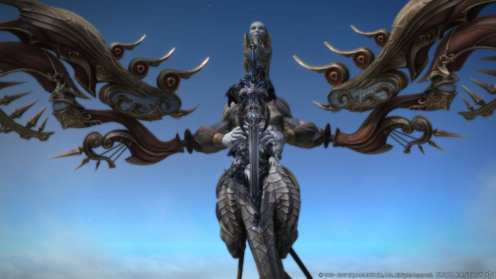 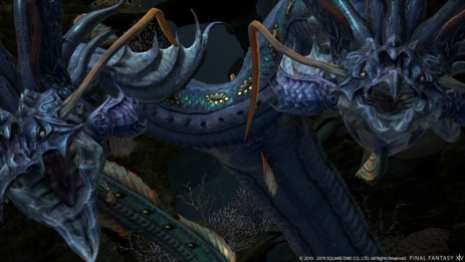 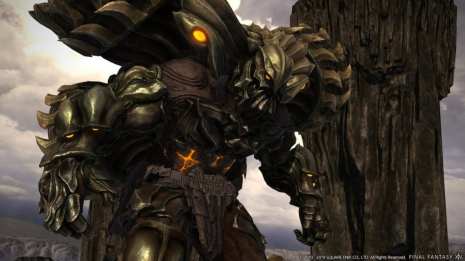 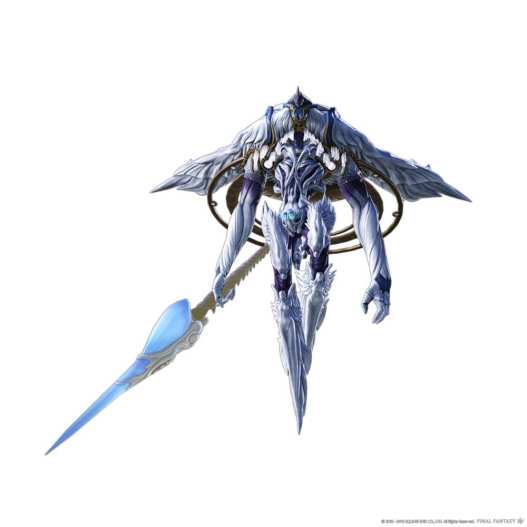 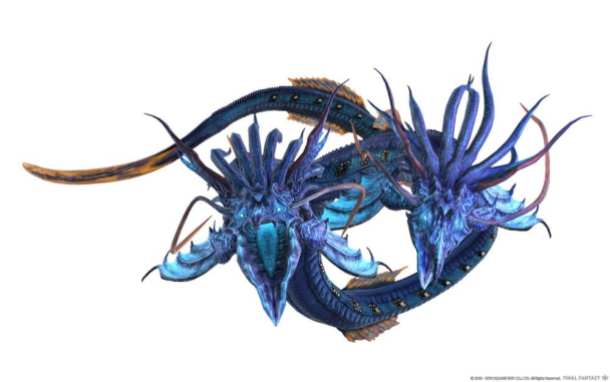 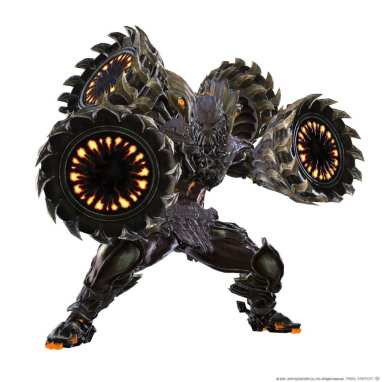 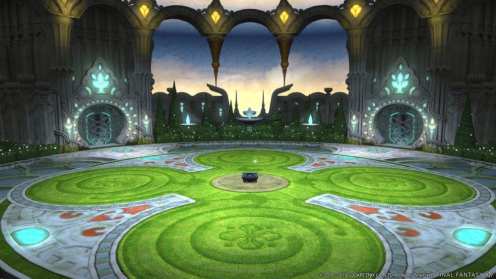 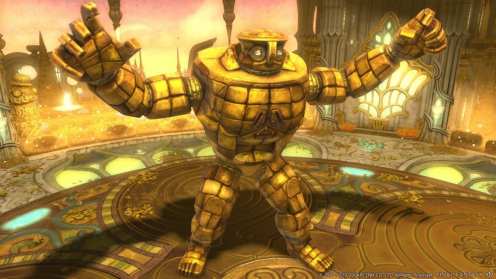 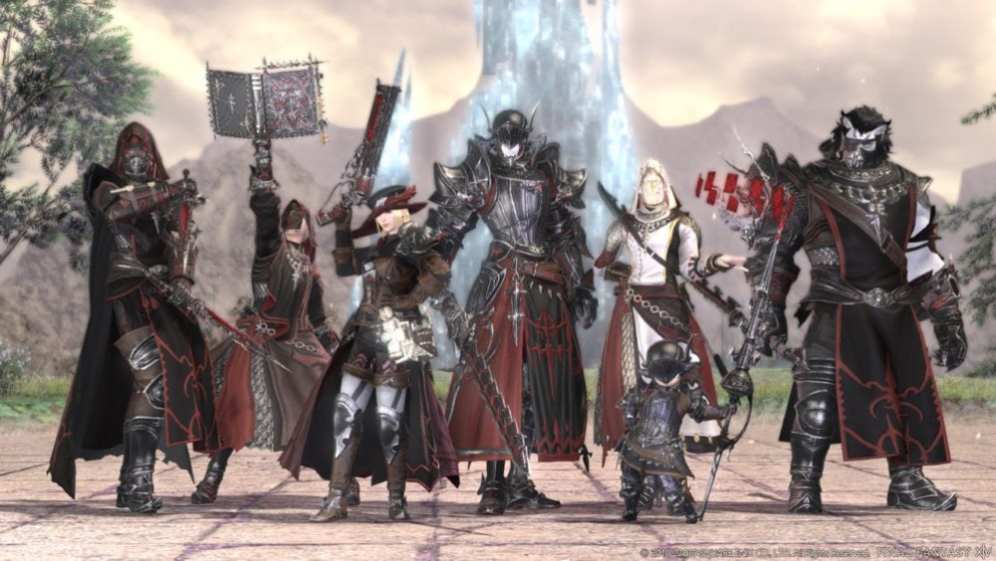