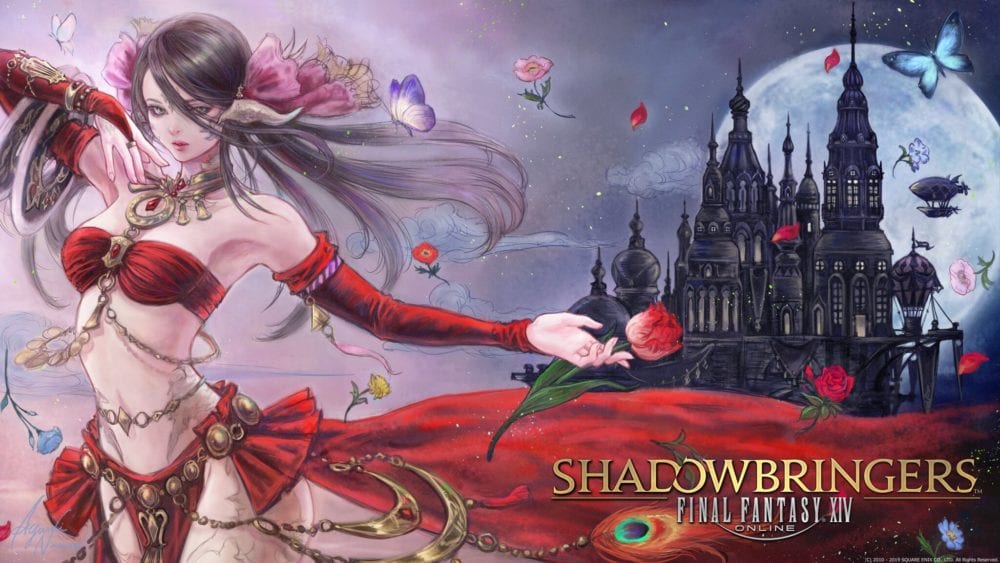 Today Square Enix announced that it will bring some Final Fantasy XIV flavor to the Awa Dance Festival this year.

The Awa Dance Festival (of Awa Odori in Japanese) is the largest annual dance festival in Japan, held during the Obon Festival in Tokushima City in Shikoku.

It’s known for its many groups of dancers twirling through the streets and it attracts giant crowds of tourists.

Now Square Enix is recruiting dancers to bring its own dance group to the festival, with a caveat. Only active Final Fantasy XIV players (hence the Warriors of Light) are allowed to enter, and the application requires you to log in with your game account.

Participants will need to be 20 years old or older and fifty will be selected via lottery (dancing skills don’t matter). The performance will happen on August 14 in Tokushima City at 6:00 p.m. following a few hours of group practice. The bold warriors of light will be provided the traditional happi coat to wear while dancing.

On top of it all, an absolutely adorable moogle fan will be distributed at the event, so if you happen to be in Japan around August 14 you may want to plan a trip to Shikoku. The festival is awesome anyway. You can see the fan below.

You can also participate in our giveaway to win plenty of prizes including a physical collector’s edition and more.