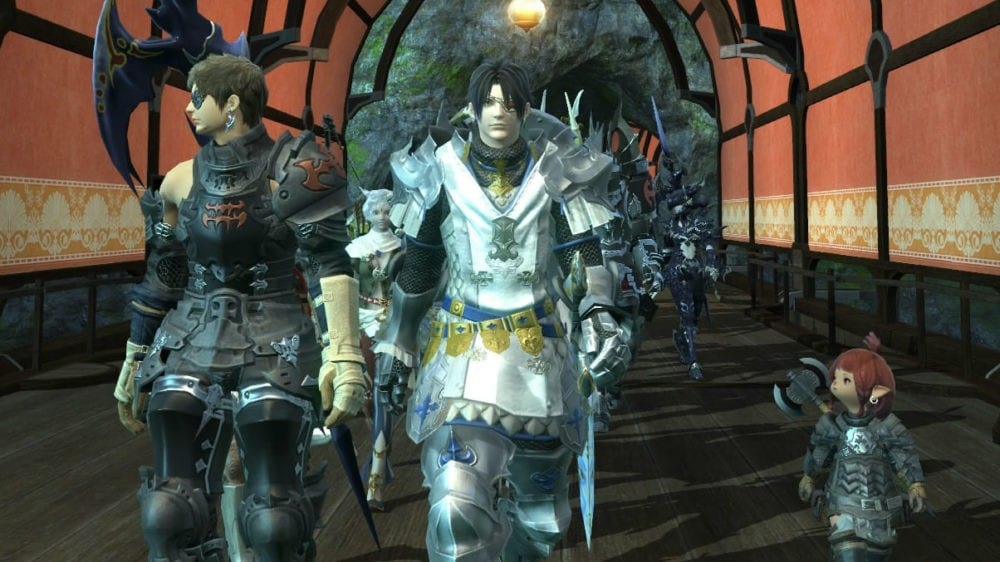 Today marks the sixth anniversary of the release of Final Fantasy XIV: A Realm Reborn on August 27, 2013.

Six years ago, many new adventurers moved their first steps in a new Eorzea, reborn after the fall of Dalamud and the rampage of Bahamut.

Six years ago, fewer veteran Warriors of Light returned to the land upon which they had lived and fought for over two years.

To celebrate that day, we shall go further back in time, to November 11, 2012, the day when the world ended.

In over two years since its launch, the original version of Final Fantasy XIV had improved, but was still deemed a failure.

The situation was so serious that Square Enix decided to close the game for good and rebuild it from scratch as a completely new title. It was a seemingly desperate bid for redemption. An in-game event would mark the point where the original game would die for good.

For months the red moon Dalamud had come closer and closer to Eorzea in its inevitable fall. Many heroes had attempted to stop its trajectory, but every effort had failed.

A final call to arms had been issued, as the armies of Ul’dah, Limsa Lominsa, and Gridania, united in a single purpose, were assembling on the fields of Carteneau in the region of Mor Dhona, steeling themselves for the impending clash against Garlean invaders.

On the Gungnir server, many adventurers decided that they wouldn’t cower in the darkness of their homes, but they would meet fate head-on.

On that final, fateful day, one of those adventurers (spoiler: it was yours truly) appealed to his peers, asking them rally for one last march to that final, climatic battle.

The meeting point was in the city of Gridania, in front of the Oak Atrium. Gradually, more adventurers gathered. At first they were just a few, then the crowd became bigger, until it turned into an army. 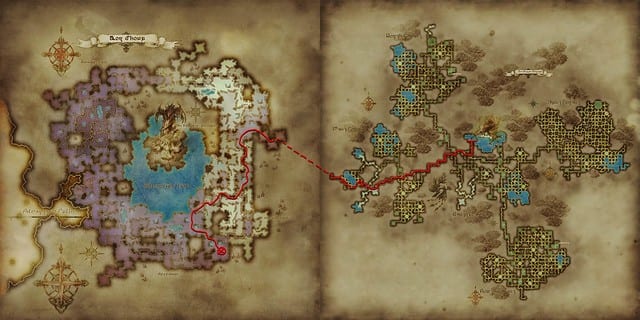 When everyone was gathered our heroes surveyed their maps: the road ahead was long and treacherous. Monsters and Garlean troops had been appearing pretty much everywhere for weeks, and no place was safe.

Yet, they marched in a long line, fending off every attack as the column advanced through the thick Black Shroud forest and into the rocky flats of Mor Dhona.

After setting camp at what was then called Camp Brittlebark, they faced the fateful final battle, clashing against wave after wave of Garlean soldiers and Magitek constructs.

Yet, that titanic struggle was to have an inevitable ending: Dalamud fell, Bahamut unleashed its fury and suddenly everything went dark.

This is what those left on the battlefield saw.

Final Fantasy XIV’s world had ended, and it would lay dormant for almost a year until its rebirth: A Realm Reborn.

Yet, traces of those heroes who marched together toward the final battle of Eorzea still remain in the form of images, which you can see below. They portray those who would be Warriors of Light from the initial gathering to their final destination.

Unfortunately, I can’t remember the names of most of the Warriors of Light who marched that day, almost seven years ago.

Back then, the servers were home to both western and Japanese players, but with the launch of A Realm Reborn Gungnir was marked as a Japanese server, so its dwellers were scattered across many different worlds.

Yet, one day those servers might finally be rejoined, and it is my hope to meet some of those old friends and companions once again.

Today I stand on the same old battlefied, in a world full of life which went through the cycle of destruction and rebirth to become one of the most successful MMORPGs of all time.

I can’t help shedding a tear, and then I smile. 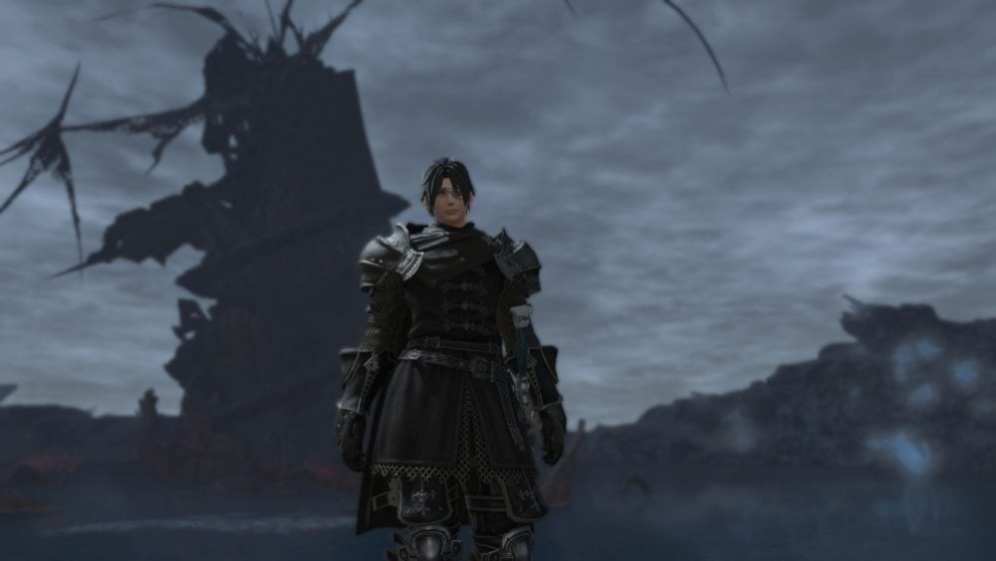 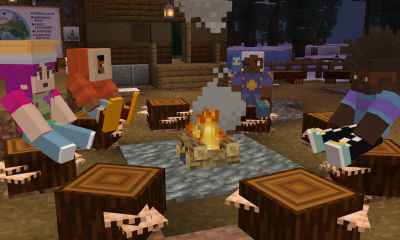