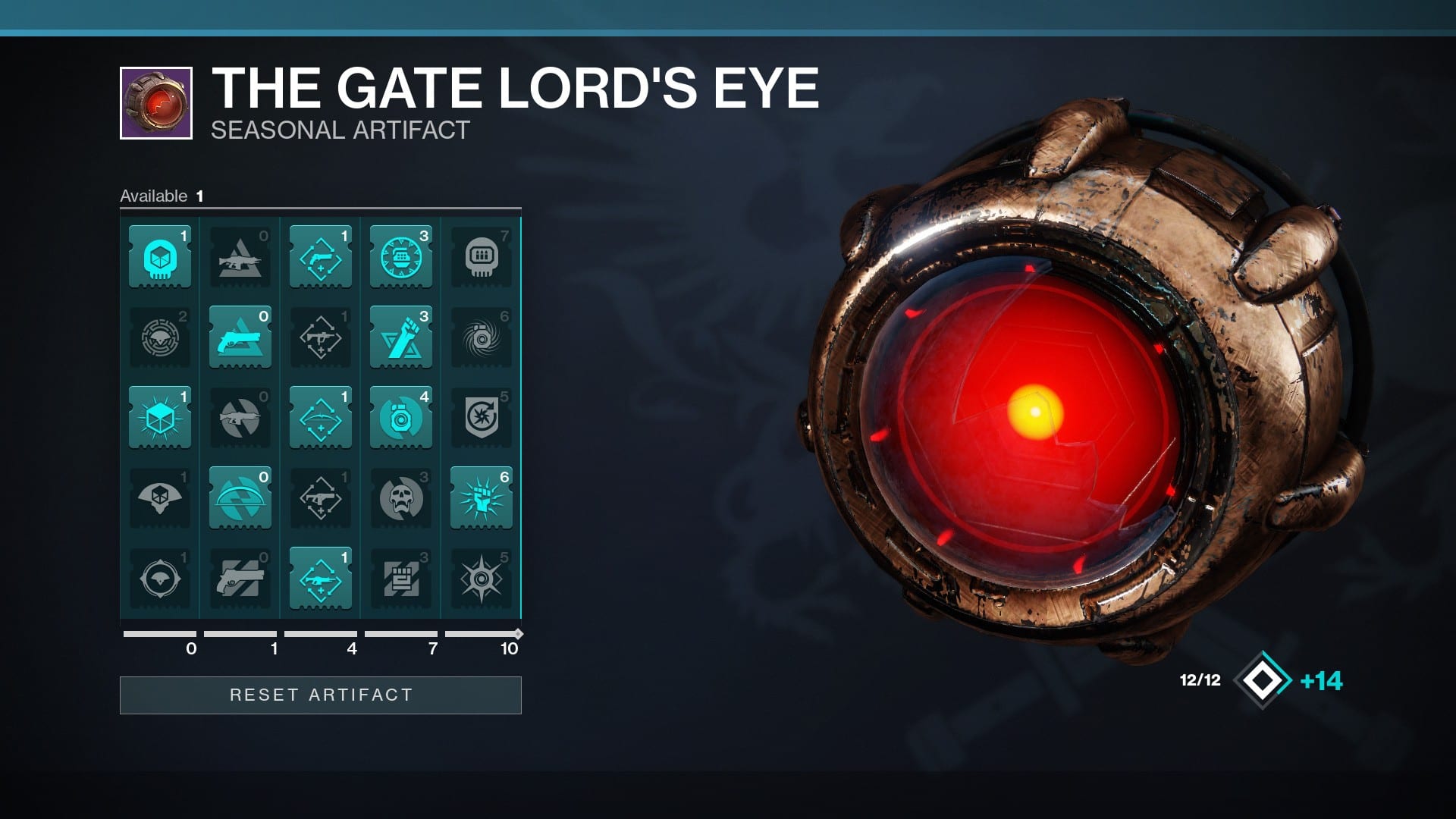 Yesterday, Bungie detailed the plan going forward for exactly how Year 3 of Destiny 2 will play out for fans, and how it will be monetized. The Annual Pass as we knew it in Year 2 is dead.

It’s too bad, because despite some hiccups, especially within Season of the Drifter, I felt that the Annual Pass was the closest Bungie has got to nailing it.

However, director Luke Smith has made it clear that it was difficult to sustain, and led to problems such as content bloat.

Essentially, there ended up being too much to do every week as new content piled on top of each other. That “new” stuff, quickly started to become “old” stuff, and eventually, the list of things to in Destiny 2 started to feel like chores.

Bungie in their blog post yesterday showed exactly how they plan to combat this, and I’m a bit concerned they are chopping off their hand to fix their thumb.

Here’s how it’s going to work: the bigger traditional Destiny 2 expansion, Shadowkeep, is still a thing of course and that will add a new location and raid and all that jazz people are used to.

However, instead of the Annual Pass stuff, in addition to Shadowkeep there will also be four seasons through Year 3 of Destiny 2 which will each add new stuff to do within the current world of Destiny 2 for $10 each. You can opt in, or out of Destiny 2 throughout the year essentially a la carte.

This will include the time period when Shadowkeep launches, and you could if you wanted to, skip Shadowkeep and buy just the $10 seasonal content instead if you hypothetically didn’t care about the stuff going on at the Moon.

There’s also a battle pass-like feature too, but this article isn’t about that so let’s skip that for now because it’s just going to confuse you more.

Each season is going to have a seasonal activity of sorts. Think something like the Forges, Reckoning, and/or The Menagerie from Year 2.

Players who buy into each season will get to experience something like one of those three things for three months.

Some of the most popular/important gear that came from that event will eventually be made available at a later date through other means.

Smith claims that they want to create more “you had to be there” moments and that this frees them up to be more creative about pushing the story of Destiny 2 forward.

There’s also another reason for this change that Smith has brought up, but let me address these first few points.

Destiny 2 is now fully embracing it’s MMO foundation. Bungie is no longer being coy about its obvious inspiration.

MMOs are always releasing content that is fresh for a little while, but after doing it hundreds of times, will get stale. It’s a part of the genre that most fans have come to terms with.

There’s little risk to just keeping something in the game whether it’s a huge hit or not. Even if Bungie decides to retire powerful engram drops from it, the people who really like it can continue to play it for fun or to grind out non-powerful gear and those they want to move on can move on.

You can move a plot forward without having to delete things from the game. I know Bungie can figure that out because every MMO I’ve ever played figures that out just fine.

There is a ton of risk though in potentially removing something that people paid for, that people really like, and making certain gear inaccessible for a certain amount of time or possibly even forever.

I don’t see any clear advantages other than a slightly more impactful narrative.

Sure it’s neat to see player actions move something along and even out of the game, but is that little extra punch really worth deleting content that people paid for?

Fans within the Destiny 2 community have gotten quite upset over way less. This has a lot of potential to backfire hard and the trade-off is weak; there’s not a ton of upside to all this.

At the very least Bungie is telling people this upfront, so no one is going to have the rug pulled out from underneath them, but it’s still a very bold move on Bungie’s part.

So then we arrive at what I think is really the issue: hard drive space for consoles. Destiny 2 is already a massive game that takes up a ton of space.

If Bungie wants to commit to adding worthwhile content to Destiny 2 for at least another year, maybe even two or three, then players are going to have to give up even more space on their hard drive.

Destiny 2 currently takes up 95.80 GB of storage space before Shadowkeep adds another ~30 GB and before the seasonal pass stuff adds more on top of that.

If someone is still rocking let’s say… the original 500 GB PS4 without any hard drive space upgrades, Destiny 2 will command over 1/5th of the space by the time Shadowkeep rolls around.

Yeah… that’s a huge amount for one game, and if someone has a launch PS4 still, it’s likely filled to the brim already with lots of other games.

It’s a tricky spot for Bungie and Destiny 2 to be in, I can’t deny that. Compounded with the smaller problems outlined above I can see why Bungie decided to go this route.

But just because there’s some logic to their decision making here, doesn’t make it any less risky, and it won’t make the fans any more understanding.

The move to remove seasonal content going forward in Destiny 2 will piss people off.

Popping over to Reddit, the community seems pretty split between support, apathy, and angry. The debate seems to be fair and level-headed, and it hasn’t gotten very ugly from what I’ve seen so far.

It might be fair to say an even split might be considered a win for Bungie, considered there have been times in Destiny’s history where the community has been united in opposition to something Bungie has done.

What’s going to be key is how Bungie handles each individual season in the moment.

If they put something out that people really like, are they actually going to take it away? Or can they be convinced to back off their plan when the situation calls for it? We’ll see soon enough.