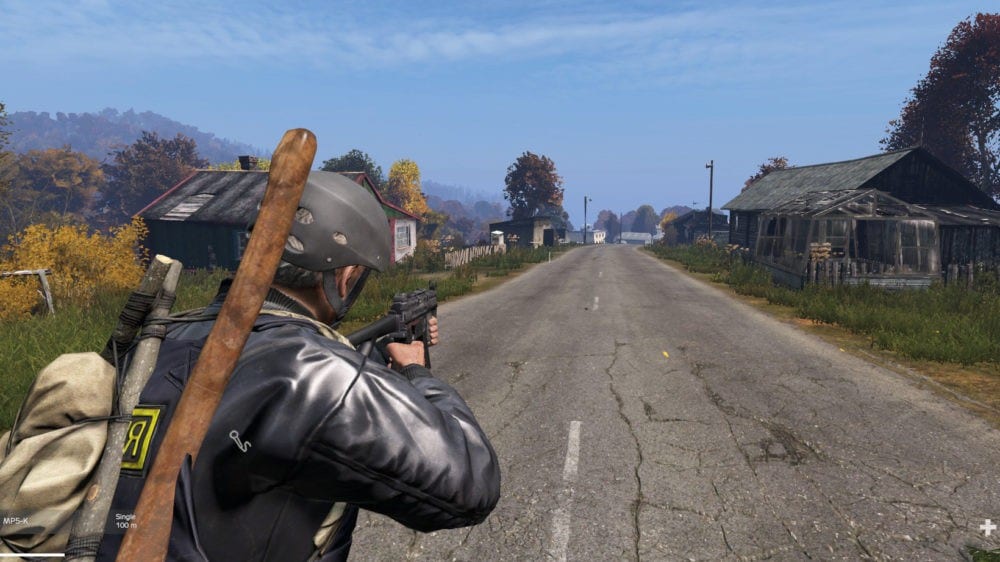 Private servers for DayZ have been around for a while for PC, but never for PS4 and Xbox One. On PC, the servers weren’t official but rather, created by PC players who found their own way to do it. Now, you can still go about creating one on PC that way, but now that the DayZ team has created an official route for making private servers, we recommend doing it that way. Here’s how to setup a private server on PC, Xbox One and PS4.

Here’s How to Setup a Private Server for DayZ

Private servers for DayZ went live just a few weeks ago in July and to help out with setting them up, the team behind DayZ created an FAQ to help answer most questions. You can view that here.

Before diving into how to actually set on up, let’s talk about what they are.

What a Private Server Is

According to the FAQ, a private server is a customized online game session. Whereas in official servers, you have no control over the rules and playset of the world, in a private server, you are the god of that server essentially.

You can decide on virtually everything in terms of the server’s details. It’s important to note that players on private servers cannot be transferred over to different servers.

Now that we know what they are, let’s talk about setting one up.

How to Setup a Private Server

To setup a private server, you must go to Nitrado’s website — they’re the official server partners for DayZ.

Once there, select your system of choice: PC, PS4 or Xbox One.

On PC, there are four options of private servers, each with different customization variants and prices.

The runtime can also be extended for an additional fee.

Infection Level 2 will cost $13 and has enough room for 10 survivors, a 30-day runtime and can be expanded at any point in those 30 days. Its runtime can also be extended for an additional fee.

Finally, Infection Level 3 is $20.15, has enough room for 20 survivors, can be expanded upon at any time and comes with a 30-day runtime that can be extended at any point for an additional fee.

Once you select an option, you’ll need to choose where the server host location should be. It will automatically select the location closest to you with the best latency.

Following that, you’ll need to make an account and pay the fee. After that, you’ll be brought to a customization screen that allows you to tweak some things before launching the server to live status.

Once it’s live, you’ll receive the info you need to get others playing in it and you’ll be all set.

On Xbox One, things are a little different. This is because you can’t purchase an Xbox One private server off of the Nitrado website. Instead, you’ll be prompted to download the official Nitrado app for Xbox One.

Once you’ve downloaded the app, follow the on-screen instructions to get your private server up and running.

Setting up a private server on PS4 is very similar to PC. Let’s breakdown the different options you have.

Custom is $13 and allows for anywhere between 10 and 100 players with a player-selected runtime as well as additional customization options.

Infection Level 1 is $13 as well and has enough room for 10 survivors, can be expanded upon at any time and comes with a 30-day runtime that can be extended for an additional fee.

Infection Level 2 is $16.90, has enough room for 16 survivors, can be expanded upon at any time and has 30 days of runtime. This runtime can be extended for a fee as you’d expect.

Finally, Infection Level 3 is $24.05, has enough room for 24 survivors, can be expanded upon at any time and comes with 30 days of runtime. That runtime can be extended for a fee.

Once you’ve selected your server option, you will need to select the server host location. Nitrado will automatically pick the best option for you which is determined by proximity to you and ideal latency.

From there, you’ll need to make a Nitrado account and pay the fee.

After that, you can tweak some of the customization options before the server goes live. When it goes live, you’ll receive all of the info you need to get it filled with other players.

That’s it for our guide on how to setup a private server in DayZ on PC, Xbox One and PS4.

For more information about DayZ, be sure to search for whatever you’re looking for on Twinfinite.