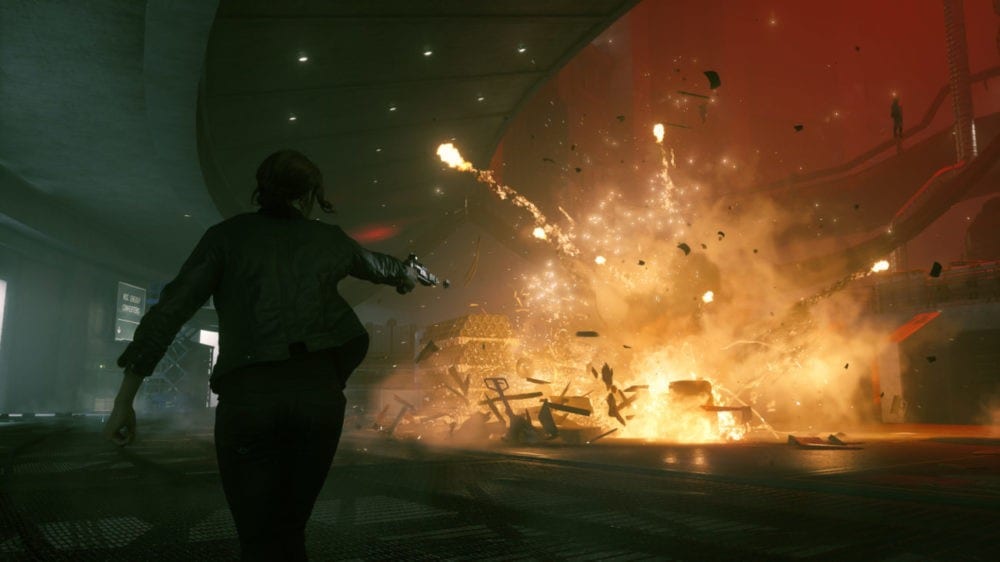 Control is the latest third-person action game released for consoles and PC, and it’s got quite a bit of hype behind it. That’s because it’s been developed by Remedy Games and Sam Lake, who’s best known for his work on Alan Wake and Quantum Break a few years back. Here’s what you need to know about changing the difficulty in Control.

Can You Change the Difficulty in Control?

The short (and sad answers) is, no, you can’t change the difficulty settings in Control. In fact, when you start a new game, there isn’t even an option for you to select your preferred difficulty setting; everything in the game is already set in a balanced way for the player.

This means that should you happen to run into a roadblock or obstacle in the game, you won’t be able to simply cheese it or get around the problem by changing the difficulty setting on the fly.

However, we do have a few tips on how you can make the game a little easier on yourself.

Because Control plays out rather similarly to other games in the Metroidvania genre, this means that you’re meant to explore your surroundings as often as possible.

We definitely recommend doing so, as you can stumble upon side quests involving Objects of Power, which are basically new skills or abilities that can give you an edge in combat.

Some of these are optional, but if you happen upon them, make sure you do them as soon as you can.

In addition to that, you might also want to take a look at your different weapon forms and weapon mods.

Finding the right weapon form for the appropriate combat encounter can mean the difference between life and death. Weapon mods and other unlockable skills.

On the other hand, if Control feels a little too easy for you and you’re looking for a greater challenge, consider checking out the Bureau Alerts in the post-game for tricky combat scenarios that will force you to actually strategize.

That’s all you need to know about changing the difficulty setting in Control. Be sure to check our Control guide wiki for more tips and information on the game.