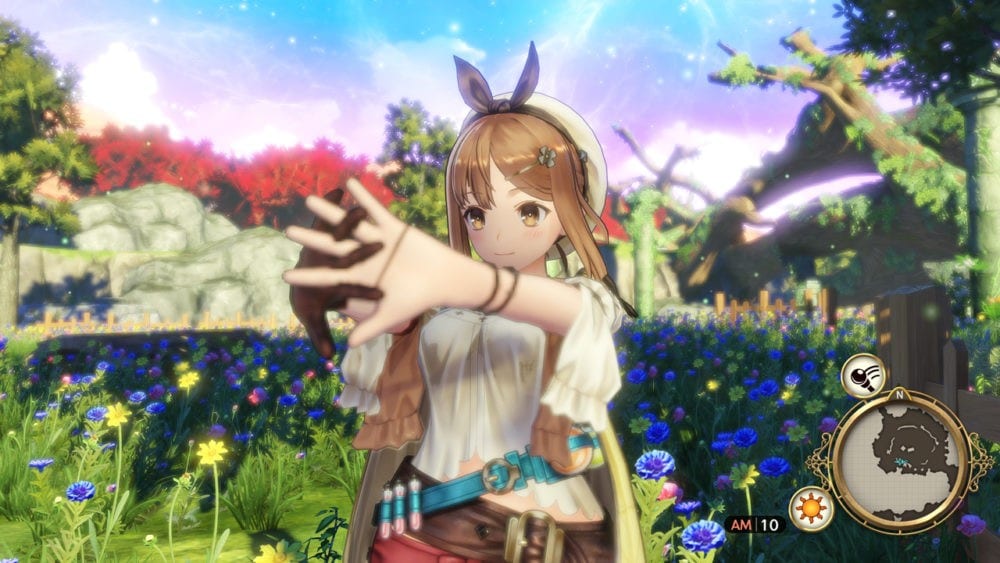 Today Koei Tecmo and Gust released a new batch of images and details their upcoming JRPG Atelier Ryza: Ever Darkness & the Secret Hideout.

We get to learn more about a brand new system that will be introduced in the game.

You can create special bottles that you can then add ingredients to add further parameters. Those will spawn a custom gathering field that you can enjoy, pretty much like the Chalice Dungeons in Bloodborne (but with a lot less death).

For instance, if you add plant extract, your field will have a forest flavor. Add abrasive and it’ll feature ruins. If you add flame, it’ll include lava.

Once you complete your bottle, you’ll be provided with a four-digit password that you can share. Other players can enter the same password to create the same field and enjoy it on their own console.

You can check out the screenshots below, which incidentally are explicitly from the PS4 version.

If you want to see more, you can also check out a trailer showing the bonus summer costume, the previous batch of screenshots, two more trailers, the previous trailer that revealed a new character and the theme song, plenty of recent gameplay footage, another video featuring the soundtrack, the first video and another brief clip released recently, and two more.