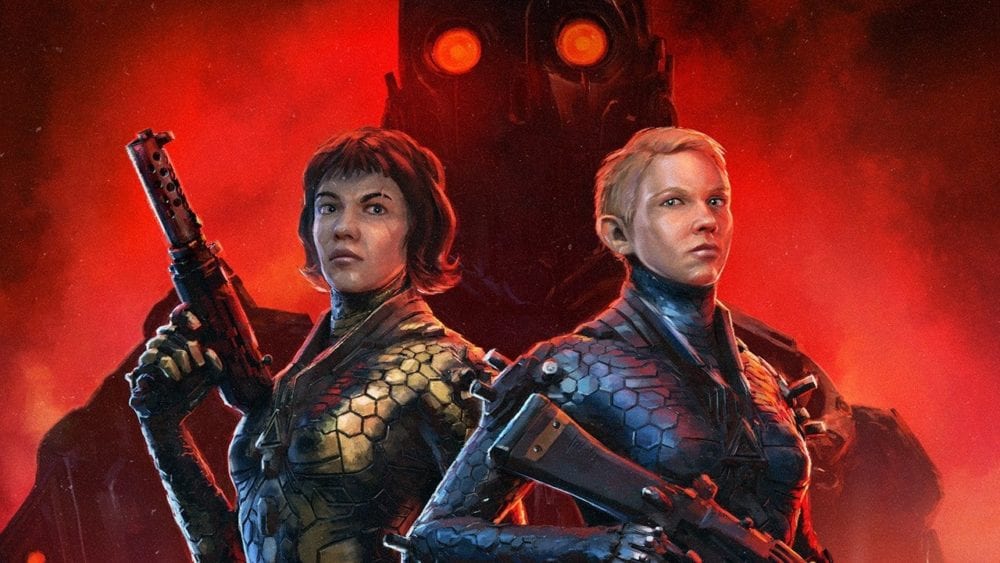 Can You Play Single Player in Wolfenstein Youngblood?

With the introduction of Jess and Soph Blazkowicz, Wolfenstein Youngblood also introduced a brand new element to the series: co-op.

Where previous installments solely focused on running and gunning through Nazis as B.J., Youngblood allows you to play online co-op with friends. Players have the choice to pick between Jessica and Sophia and can play through the entire campaign together cooperatively.

While Wolfenstein Youngblood may place Jessica and Sophia in the limelight for the campaign, players don’t have to worry about only being able to play the game in multiplayer.

If you’d like to play the game in single player, all you’ll have to do is select “Host Game”. After choosing this option, change the “Who Can Join” option in the menu to “Nobody (Offline)”.

Selecting “Nobody (Offline)” will make the room private, allowing you to play through the game without anyone interrupting.

When you start Wolfenstein Youngblood in single player, you’ll be given the choice between who you want to play as: Jessica or Sophia. Regardless of who you pick, the game doesn’t really change, as it will simply make the character you didn’t pick an AI.

Now that you’ve got the game back to a single player experience, we will leave you to your Nazi killing. That is everything you need to know about if you can play single player in Wolfenstein Youngblood.

For more tips and tricks on the game, be sure to search for Twinfinite. We have also listed some other helpful guides on the game down below.

Judgment: How to Take Pictures & Selfies
5 Bingeworthy Shows Like Netflix’s You If You’re Looking for Something Similar
Fallout 76: Can You Turn Permadeath On? What You Need to Know