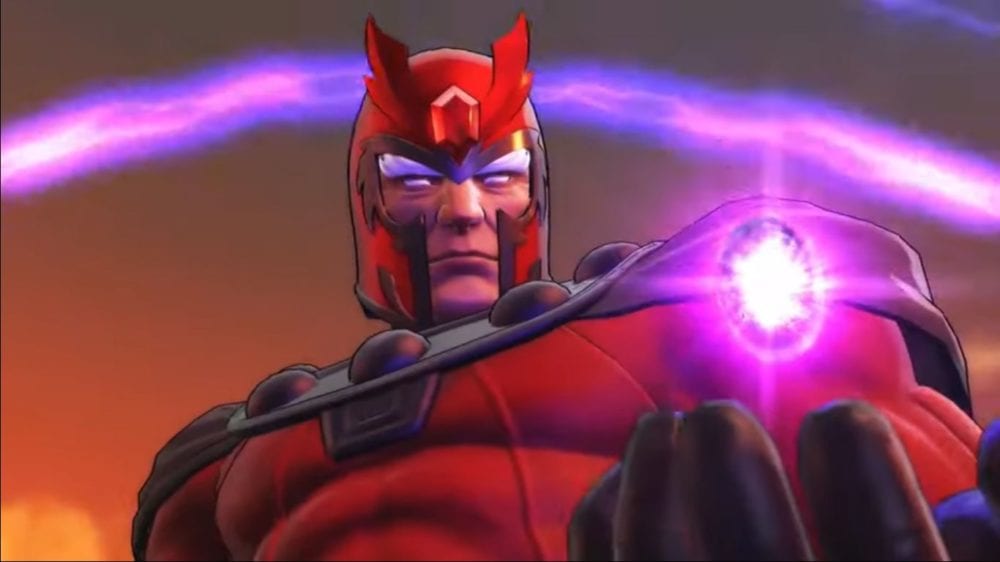 Unlike the two previous games in the series, Marvel Ultimate Alliance 3 is exclusive to one console, the Nintendo Switch. Alongside three friends, you can still head out on missions as almost any Marvel hero that you can think of. However, with it being on Nintendo’s hybrid console, you’re a little more restricted for hard drive space than other systems. So that you can be prepared for when it releases, here’s everything you need to know about what the install size of Marvel Ultimate Alliance 3 is.

If you’re downloading the game from the eShop on your Switch console, be prepared for quite a shock – Marvel Ultimate Alliance’s install size is pretty hefty, especially in comparison to most other games on the system.

To be precise, you will need 14235.47 MB (just under 14GB) worth of space either on your Switch’s hard drive or an SD card to install it. Since Switch’s come with just about double that as standard hard drive space, you’ll likely need an SD card if you plan on installing it on top of some games you might already have downloaded.

Also, this doesn’t include any upcoming updates that are due for Marvel Ultimate Alliance 3. Whether that be something for the online when it’s activated or a day one patch to fix any potential bugs, that’ll likely add to the install size. Of course, we will update you here on the combined size once any patches become available.

In the meantime, just be sure to clear out enough space on your system for the game so that you don’t waste any time once it is out.

That’s everything you need to know about what the install size of Marvel Ultimate Alliance 3 is. For more tips and tricks on the game once it is out, check out our wiki guide, or search for Twinfinite.