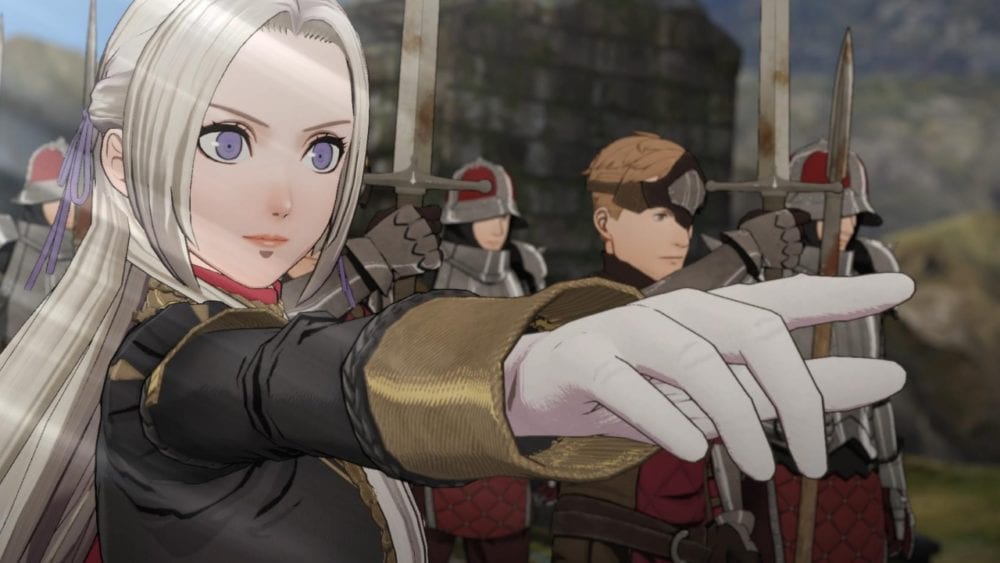 Fire Emblem: Three Houses brings the classic turn-based RPG goodness of the franchise to the Nintendo Switch for the first time. With the added twist of a school setting and different houses, players will have to choose which one they want to side with and help them reign victorious in the battles that lie ahead. Here’s how to change difficulty in Fire Emblem Three Houses.

First off, it’s worth noting that there are actually two different settings tied to the difficulty of the gameplay experience in Fire Emblem: Three Houses. The first is the actual difficulty setting itself, which players have the option of choosing between Normal and Hard. As you might expect, this determines how smart your AI opponents are in battle.

Then you’ve got the Casual and Classic modes to choose between. While not intrinsically a “difficulty” option in Three Houses, it will make things harder over the long run if you continue to make mistakes and choose Classic mode. That’s because Classic is where you’ll find your permadeath option, meaning if you make a mistake in battle and a character dies, they’re gone for good.

On Casual mode, if your characters fall in battle, they’ll be out for the count for the battle only, before being respawned and back to normal afterwards for future battles.

How to Change Difficulty in Fire Emblem Three Houses

It’s important to make sure that you choose the right difficulty when you start your game in Three Houses, as there’s no way to change the difficulty once the story begins. Choosing the difficulty is done as part of starting a new game, with the options of Normal and Hard, and Casual and Classic being provided to you before the opening cutscenes begin.

As such, we’d advise choosing the Normal, Classic mode, to give you a taste of the true Fire Emblem experience, without the AI punishing you for every misgiving. You can also ‘save scum’ a ton if your favorite character dies in battle, just remember to save often.

That’s everything you need to know regarding difficulty in Fire Emblem: Three Houses. For more tips, tricks, and guides, be sure to check out our ever-expanding guide wiki or search for Twinfinite.