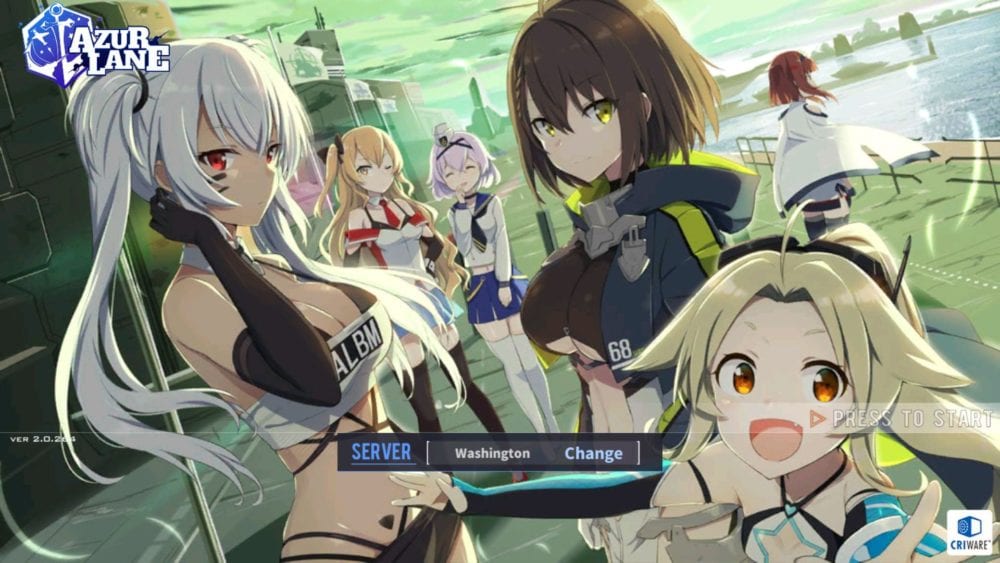 The event, titled “Ashen Simulacrum,” kicks off the first-anniversary celebration for the English server and brings forth a ton of new shipgirls, including Alabama, Aylwin, Baltimore, Birmingham, San Juan, Bataan, and Cavalla.

To celebrate the new event, the publisher released a new trailer showing all the new shipgirls and their optional skins. On top of that, it also show that the new monthly bonus shipgirl will be the Sakura Empire destroyer Michishio.

The event brings all sorts of rewards, including its own tokens that can be in turn spent for more goodies, so it’s gonna be a neat little boost for your progression in general.