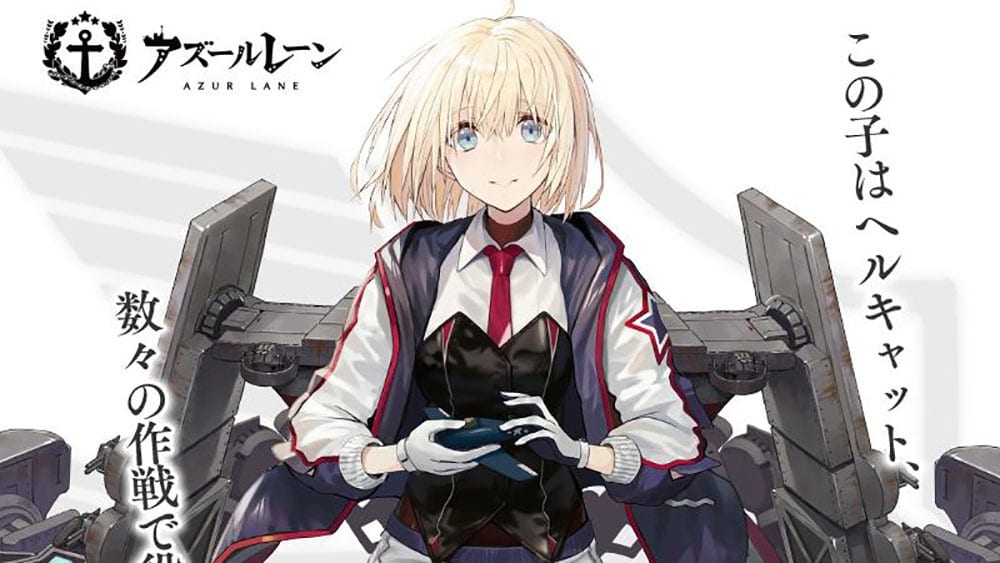 With shipgirl-focused mobile game Azur Lane carving itself a sizable niche among fans of the genre, the development team is continuing to showcase upcoming content.

At the moment, players on all servers are enjoying the “Approaching Storm” event focusing on the U.S. Navy inspired Eagle Union. The same focus is scheduled to come next week with another event titled in Japanese “The Red Sandbox.” Thanks to that, more American ships are receiving their very own shipgirl versions.

This time around we’re getting the USS Bataan aircraft carrier and the USS Cavalla submarine. We also get the confirmation of the “Rider of Red” skin for Birmingham, a “Sunday Aquarium Visit” skin for the recently-revealed Aylwin, and the “Convenience Store Raid” skin for Cavalla herself.