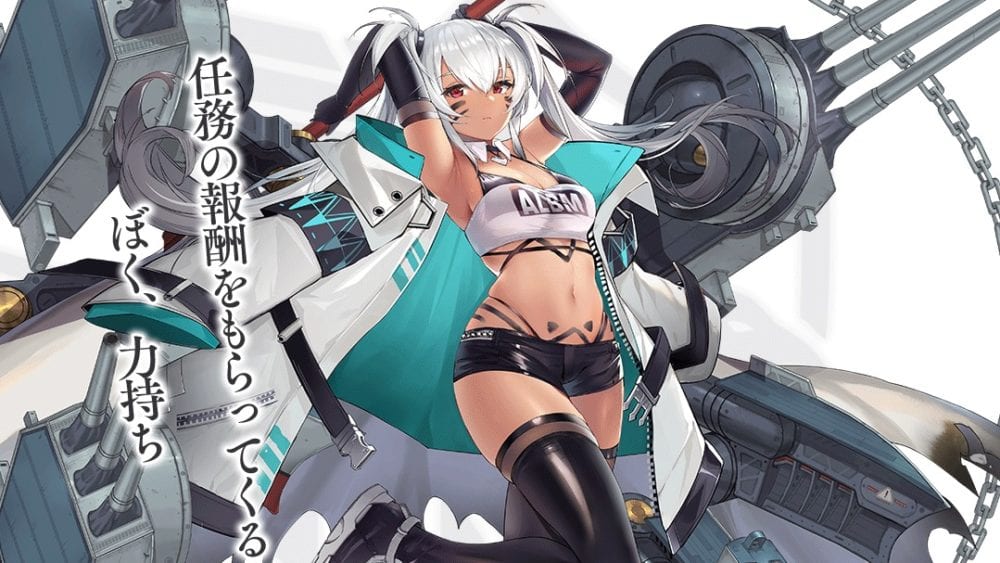 The developers of the popular mobile game Azur Lane are continuing to deliver tidbits of information about upcoming content.

this time around we get the reveal of the Eagle Union battleship teased during the latest livestream. She isn’t a Iowa-class as some (yours truly included), but the third South Dakota-class sister, USS Alabama.

You can check out what they look like in the gallery below, alongside the stats for Baltimore, Birmingham, and San Juan.

Currently, players are enjoying the “Approaching Storm” event, which focuses on the Eagle Union faction. That’s why all the shipgirls you see here are from the Union.