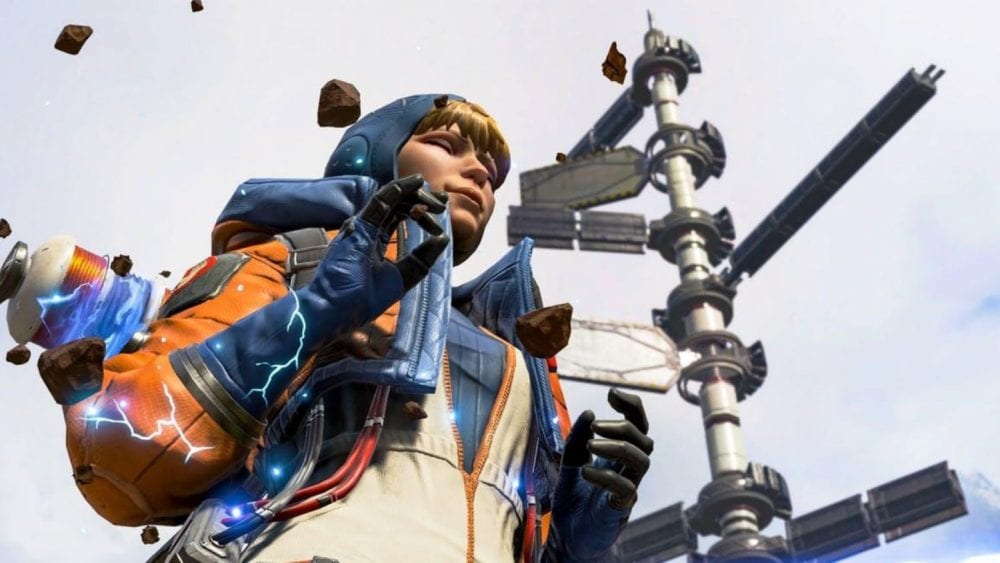 The latest season of Apex Legends has introduced the electrically-charged combatant Wattson, and if you’re like most players, you’re probably wondering how to play her like a champ. Fortunately for you, we’ve got a full breakdown of how to play Wattson in Apex Legends to help you get off to a good start.

Playing as Wattson in Apex Legends

Armed with defensive pylons, shock gate traps and a quick-charging ultimate, Wattson lends a level of variety to Apex Legends’ formula that few others could match.

A lot of this is thanks to her three unique abilities, which are detailed below.

This versatility is especially useful for players who excel at playing a supporting role on teams, as her skills synergize with offensive-minded characters like Wraith or Bangalore and can be the key to luring enemies into easy kills.

On the other hand, she isn’t the kind of character that will last long in a one-on-one fight unless you implement some cunning and crafty strategies, and can be picked off quickly if separated from allies in a wide-open area.

Basic Tactics to Use as Wattson in Apex Legends

As for how to best play as Wattson, there are a few tactics players can turn to.

For those who are just starting out with Wattson, it’s best to lean on strategies that let them hang back and support other players. This means utilizing her abilities to protect both yourself and your team mates at all costs, leaving direct confrontation to them as often as possible.

To do this, focus on letting her passive ability Spark of Genius, which increases your Ultimate charge rate, charge up your Ultimate Ability. Once it’s fully charged, use it to place an Interception Pylon which will destroy incoming projectiles and repair you and your allies’ shields.

All the while, you can use her Perimeter Security nodes to create choke points and funnel enemies toward your allies, increasing their chances of getting kills.

Advanced Tactics to Use as Wattson

Of course, once you’re more comfortable with the character, you can expand into more complex and difficult strategies, most all of which involve being more aggressive and going for kills of your own.

Once you’ve got a grasp on Wattson, start experimenting with setting traps with your nodes. Doing so can pick away at your opponents’ shields and health, and wear them down enough to give you a fighting chance against stronger characters.

This can be tricky at first though, so make sure to study each map carefully and try to position yourself in narrow, less visible spaces.

Likewise, you can use yourself as bait to draw enemies towards your more offense-focused allies, cutting off their route of escape with some well placed nodes.

Use these tactics as appropriate, and whenever possible, try to incorporate both types of strategies together to maximize your chances of success.

That’s about all there is to knowing how to play as Wattson in Apex Legends. For more tips, tricks and info tied to the game’s second season, check out our guide wiki.