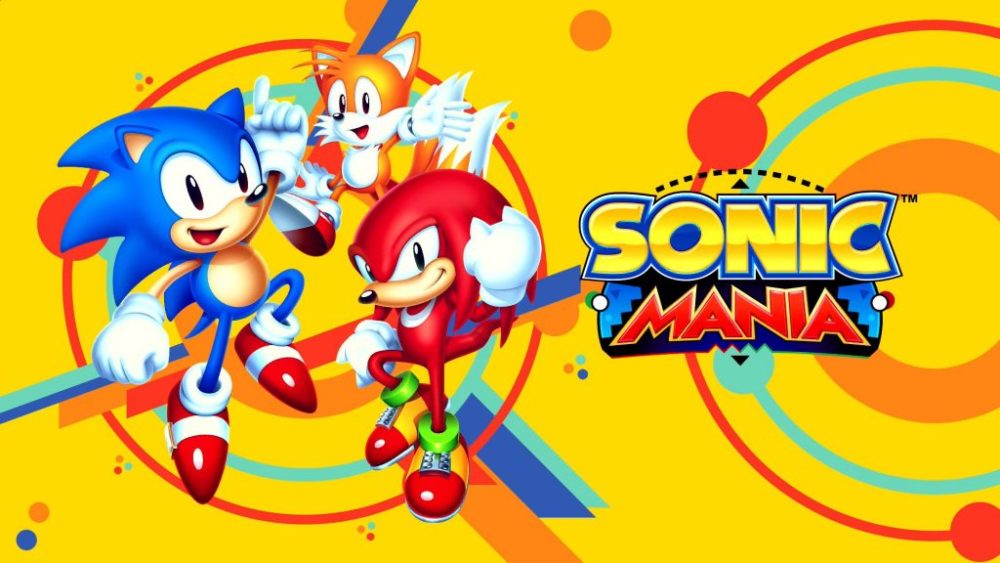 We’re now into the second month of Sony’s reduced PS Plus service, so once again we’ve only got two titles to check out this month. That being said, they’re pretty decent this time around. The excellent Sonic Mania, which we were thoroughly impressed with when it launched back in 2017, headlines the month.

Putting nostalgia to one side, there are few that would argue against Mania as the best 2D Sonic game of all time. Perhaps, even, the best Sonic game of all time. Mania remixes the most iconic levels from the Genesis era of Sonic games in stunning pixel art, improved gameplay, and some absolutely rocking tunes. This is not one to be missed, whether you’re a veteran of the series or a curious newcomer.

Your other ‘freebie’ in June is Borderlands: The Handsome Collection, which is well timed with the recent announcement and gameplay reveal of Borderlands 3. For anybody that’s either hugely excited about the upcoming sequel or has always wanted to give the series a try, PS Plus is delivering enhanced versions of both games for you to enjoy. 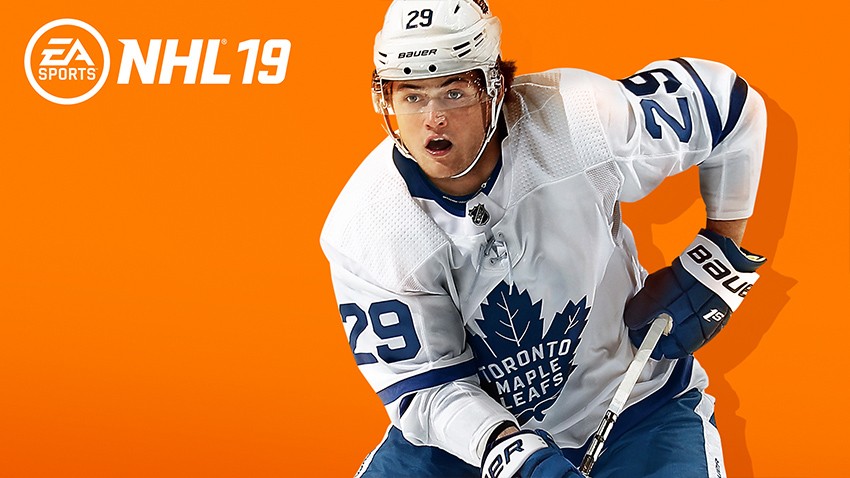 Not including The Gold Club, which is still available from May until midway through this month, Games with Gold is offering twice the number of games as its rival service.

This month it’s a better showing, with EA Sports NHL 19 comprising the first ‘AAA’ quality Xbox One game since back in January (WRC 6), and it’s only just come out, too. The game reviewed pretty well across the board when it launched late last year, so it should be worth a look even you aren’t an avid hockey fan.

For those who have jealously looked on as friends have enjoyed Super Smash Bros. Ultimate, you’ve got a chance to experience the next best thing available on Xbox One. Rivals of Aether is a 2D brawler very much inspired by Nintendo’s iconic franchise, it features an interesting roster of characters, brought to life in gorgeous pixel art.

We wouldn’t claim it was quite on the same level as Super Smash Bros. but there’s certainly nuance in its mechanics that mean you’ll need to do more than mash buttons to beat your buddies at Rivals of Aether.

Over on Xbox 360 –and Xbox One via backward compatibility– is the absolutely iconic Portal: Still Alive. Over ten years later this masterpiece still plays as well as it did back in 2008, challenging you to navigate levels by defying physics with your portal gun.

Few games have reinvented the wheel in such a genius fashion of Portal. It’s so accomplished it should really be required reading for all gamers.

This lighthearted and easy-to-play romp has you saving earth from yet more waves of alien baddies, which means shooting… everything. There’s a cheesy story, too, if you’re willing to tune in to it. 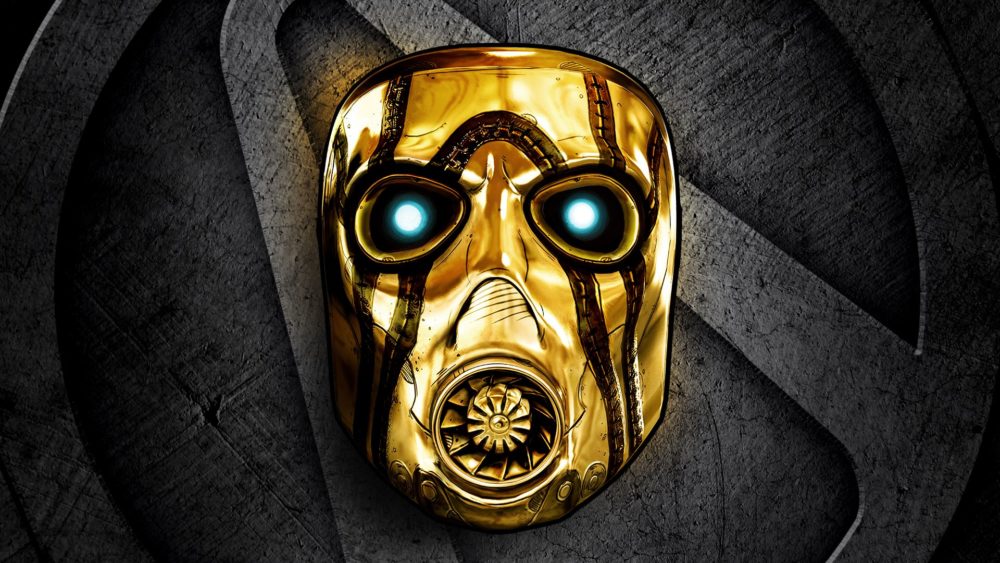 Last month, I wrote that PS Plus users would have been disappointed that the reduction in the number of games on the service hadn’t at least resulted in better quality titles. If Sony is intent on removing two or three games from its monthly line-up, we better at least be getting good ones.

That just wasn’t the case back in May, but we’re at least much closer this month. Sonic Mania and The Borderlands: Handsome Collection likely still aren’t the top-tier gaming experiences users will be hoping for, but what they lack in production value they make up for in quality.

And it’s this quality that beats out the quantity over on Xbox Games with Gold. As good as it is to see a recent EA Sports title headline the Xbox One in June, a niche sports game isn’t going to move the needle for most. And yes, I’m aware hockey is a big sport in some states –but you sure won’t catch us shooting pucks at Twinfinite’s Miami HQ!

Still, there is a nice spread of different games from different genres, both single-player and multiplayer on Games with Gold this month. So if you can stave off the disappointment of not having a blockbuster headliner then you’ve at least got a nice variety to look forward to.

But, again, we’ll take two critically acclaimed games over four good ones any day, and so it’s Sony’s PS Plus that wins June.