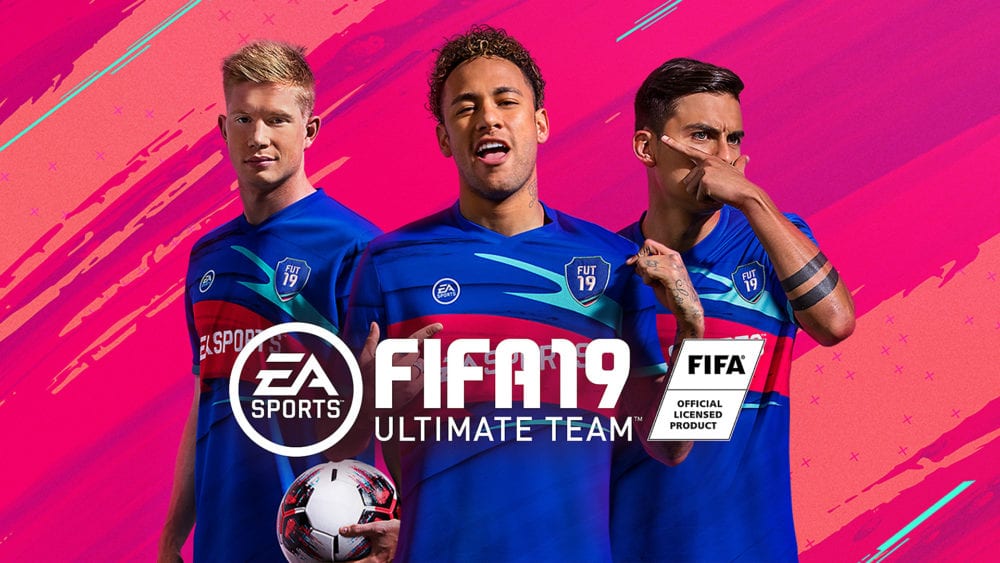 Team of the Season is over this week but the Ultimate Team live content will continue. Celebrating Andres Iniesta and Barcelona’s Champions League win in the 2014/15 season, EA Sports has released a new Flashback SBC. Here’s everything you need to know about how to complete the Flashback Iniesta SBC in FIFA 19.

While the card is 94 rated, it’s not a fantastic card for the FIFA 19 meta. His technical stats are great, but he’s short, slower than a lot of other CMs in the game, and only has 71 stamina, which will see him last for little more than one half of a game.

It makes sense, then, that the SBC is pretty cheap, coming in at about 60k coins. With it being a 94 rated card, it’s probably worth doing, since you can use it in a FIFA 19 SBC at a later date. Here are the Flashback Iniesta SBC requirements.

You have a couple of options for how to complete the Flashback Iniesta SBC. You can either choose the easy option and build a full La Liga squad, which would mean you wouldn’t have to worry about chemistry at all.

Alternatively, you could opt for a Liga Nos squad and slip the Barcelona players in elsewhere afterwards. You should still be okay for chemistry, and Liga Nos players are often cheaper that other league in FIFA 19, but you’ll have to be more precise with positioning.

For the Barcelona players you need, you can use Sergi Roberto, Malcom, or Ousmane Dembele. They’re around the rating required, and are usually pretty cheap – particularly the latter two.