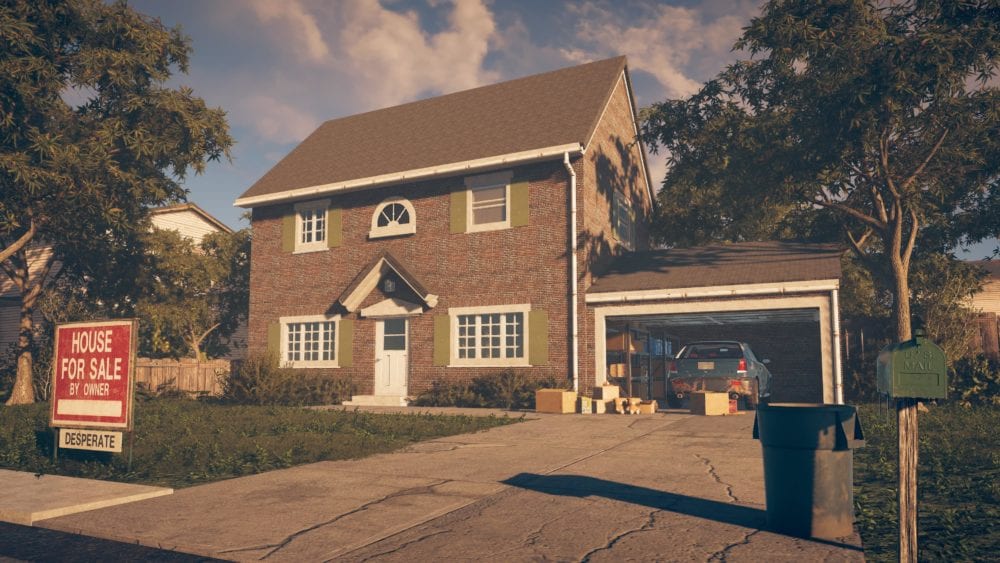 It may have been some time since Ubisoft has put out Far Cry 5 into the wild –over a year to be exactly– but a particular fan of the game seems to be putting a lot of time into probably one of the most overlooked features that the game has to offer, the surprisingly deep map editor.

When we speak of the Far Cry series, it’s hard to not to just think about explosions, tons of guns, enemy camp takeovers, and insanely written narratives, but I feel as if most folks weren’t even aware that Far Cry 5 had a map editor.

Actually, most Far Cry games have a map editor buried somewhere in the menus and people are taking advantage of its features by creating spectacular recreations of famous locations.

A user that goes by duncsmaps on Reddit and Mojo Swoptops on YouTube has created some masterpieces over the past year or so by simply using the Far Cry 5 map editor and I have to say, they are rather impressive and quite the feat.

In the map editor, players can actually find over 10,000 assets and objects that originated from Ubisoft’s other popular IP such as Assassin’s Creed and Watch Dogs to create the multiplayer (or solo) map of their dreams.

duncsmaps latest creation that I found today is a faithful recreation of Andy’s House from Toy Story and it looks exactly like it did in Kingdom Hearts 3 and in the films of course.

You can watch his video right here that shows him creating the house step by step, but fast-forwarded for viewing pleasure:

Doesn’t even look like a Far Cry game, right? Apparently, it only took him four hours to throw this baby together.

For those that might not be into Toy Story, no worries, we have something else to show you that might blow you away –a Far Cry 5 version of Kakariko Village from The Legend of Zelda: Ocarina of Time.

If this doesn’t make you want an HD remaster of the classic Nintendo 64 title, I don’t know what will:

Being able to relive a childhood memory such as this in a Far Cry game might be strange at first, but just look at glorious it is! The tiniest details are all there like the revengeful Cuckoos, the big windmill, and literally so many blades of grass blowing in the wind.

And, if you watch the video, you can even see the massive Death Mountain looming in the background looking as menacing as ever.

If you check out the rest of his creations on his YouTube channel, you can take a look at the rest of the amazing creations that this person has conjured up such as India’s Taj Mahal, the Big Bang Theory TV set, and Game of Thrones’ Castle Black –there are just a few.

If anyone else has dabbled in the Far Cry 5 map editor, feel free to share your creations with us as we would love to check them out for ourselves!