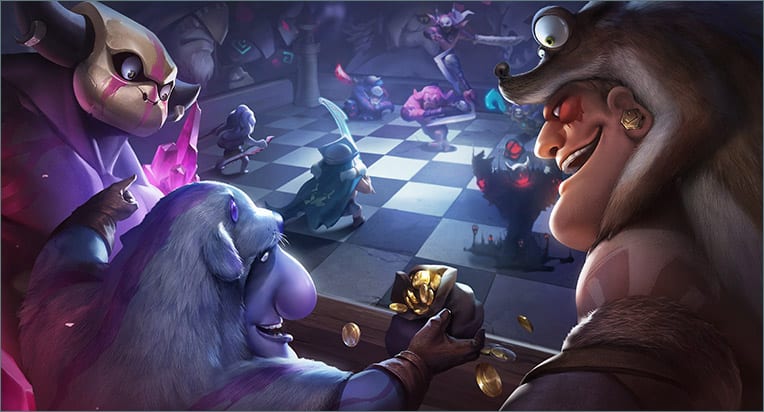 During the E3 2019, PC Gaming Show the CEO of Dragonest Loring Lee took the stage to announce that Auto Chess is coming exclusively to the Epic Games Store.

Auto Chess is currently on mobile devices but will be launching the PC version using Unreal Engine 4.

This Dota 2 mod took the community by storm and became a wildly popular mod just like Dota did during the Warcraft 3 days.

A quick teaser was shown with a small snippet of gameplay. This can be seen down below.

For more coverage of the Pc Gaming Show and the rest of E3 be sure to check out Twinfinite.