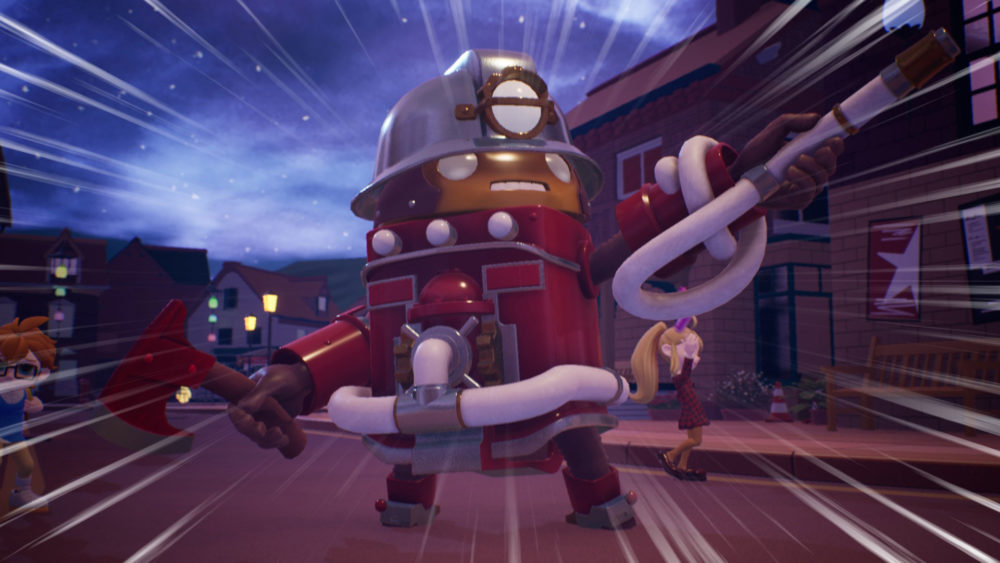 If you want to try Nippon Ichi Software’s JRPG Destiny Connect: Tick-Tock Travelers before its western release, now you can, albeit in Japanese.

The developer released a free demo on the local digital storefronts for both PS4 and Nintendo Switch. You can check it out on the Japanese PlayStation Store and on the Nintendo eShop.

Of course, you need a Japanese PSN or Nintendo account to install the demo, but this is the nature of the beast, and they’re easy to create. The demo lets you play the first four chapters.

If you’re unfamiliar with the game, you read an official description below.

If you want to see more of Destiny Connect, you can check out the latest trailer, a batch of gameplay, a  batch of screenshots, first Japanese trailer,  and another video released a few weeks ago.

The game will come to North America on October 22, while players in Europe will have to wait the usual few days longer, getting the game on October 25. It released in Japan a few months ago.

Below you can check out a few images of the game from both stores.