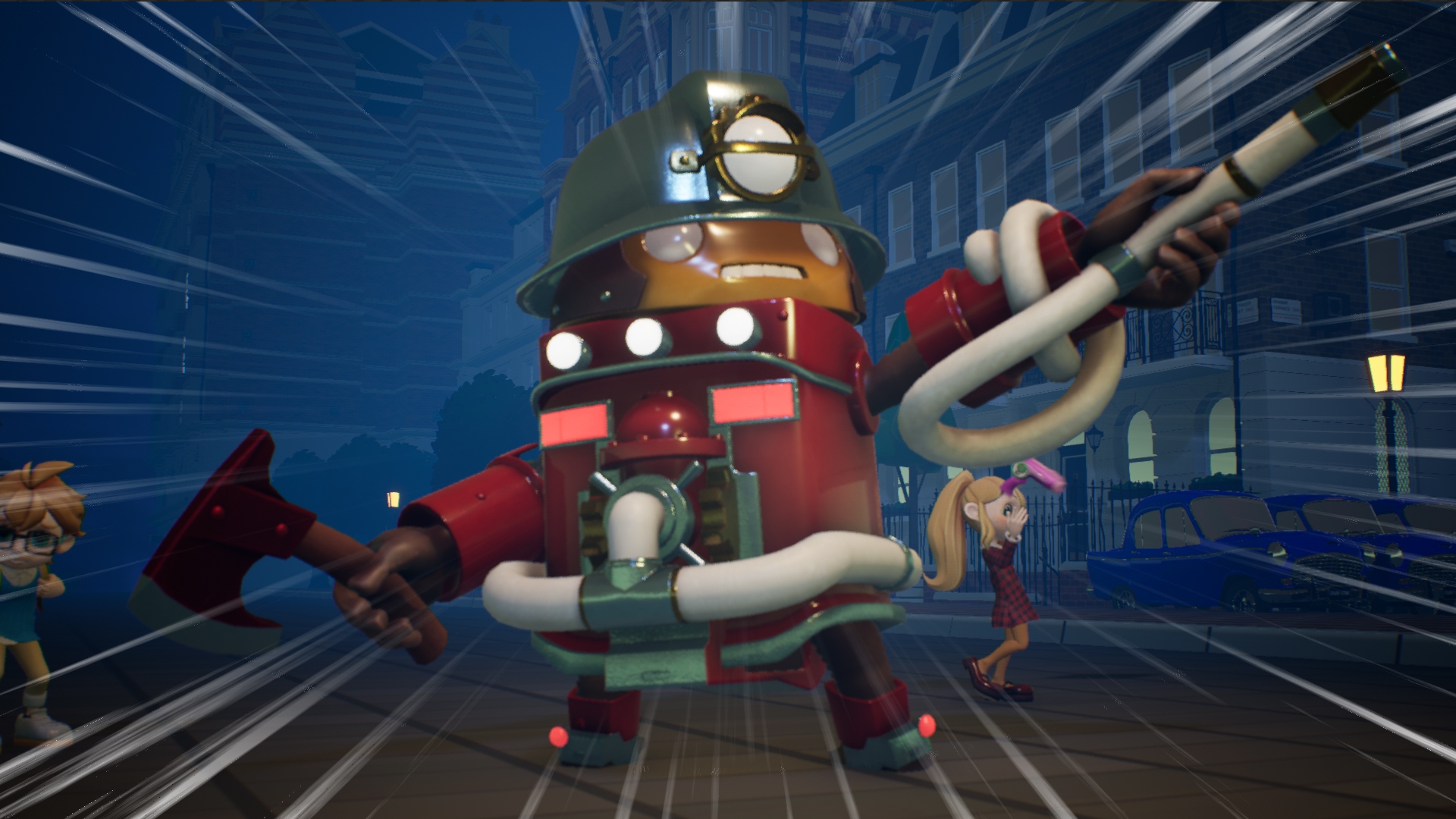 The game will come to North America on October 22, while players in Europe will have to wait the usual few days longer, getting the game on October 25.

Alongside the announcement, we also get a trailer focusing on the story of the game and its characters, including protagonist Sherry, her friend Pegreo, and the time-traveling and transforming robot Isaac.

If you’re unfamiliar with the game, you can catch up with an official description below.

If you want to see more of Destiny Connect, you can check out the latest gameplay, a batch of screenshots, first Japanese trailer, and another video released a few weeks ago.