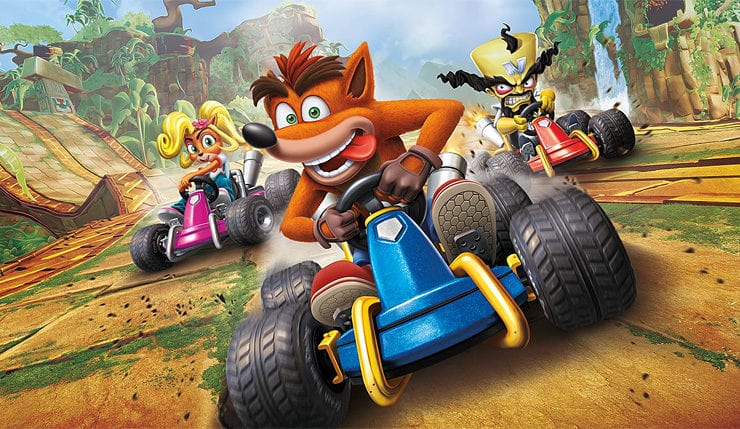 Crash and co. are back to challenge Mario for the crown of kart racers, and they’re looking all lovely with spruced-up visuals to bring the classic racer into the modern generation of consoles. In this guide, we’ll run you through how to redeem the Electron skin preorder DLC for Crash Team Racing Nitro-Fueled.

How to Redeem Preorder DLC Code

The first thing you’re going to need to do is redeem the code. If you preordered a digital copy of the game, you don’t need to worry about doing anything. The Electron Skin preorder DLC will automatically be downloaded alongside your copy of the game, so you can skip this section and look into how to actually use them in the game down below.

How to Get Electron Skins in Crash Team Racing Nitro-Fueled

It’s worth noting that the skins can be used in both adventure and online multiplayer modes, and you’ll be able to select them just after the character select screen. Once you’ve chosen your character, you’ll be given the option to pick a skin for your chosen racer.

Here, as long as you’ve successfully downloaded and installed the Electron Skin DLC, you’ll see them as an option just next to the default skin for the applicable characters. It’s worth noting that only Crash, Coco, and Neo Cortex have Electron skins. The other characters have other skins that you’ll have to unlock in a number of different ways.

Now, go off and race around those iconic tracks in futuristic fashion. For more tips, tricks, and guides on Crash Team Racing Nitro-Fueled, be sure to check out our ever-expanding guide wiki.