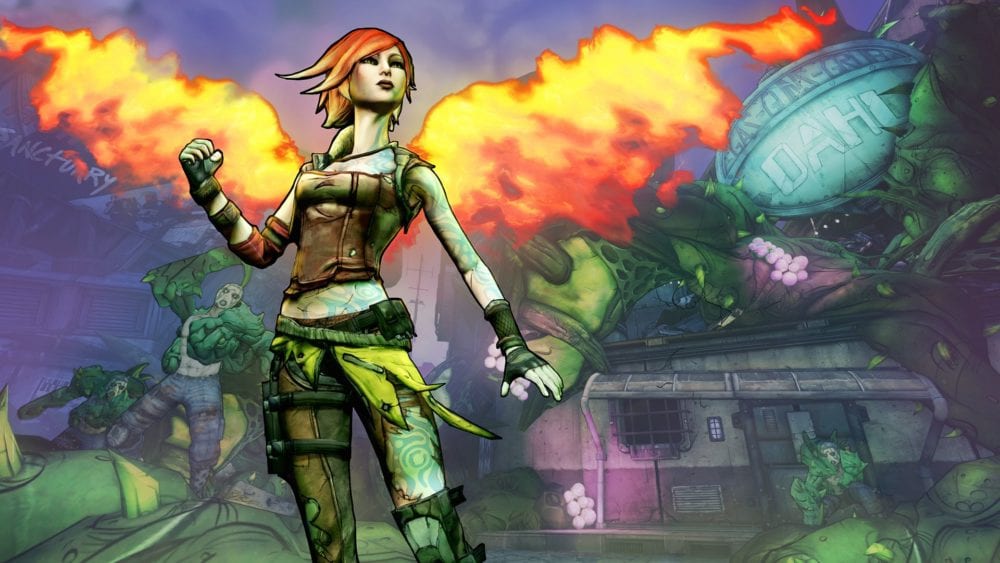 What better way to advertise the third entry in your popular looter shooter series than by releasing a free (for now) DLC pack for an older game in that same series? Commander Lilith and the Fight for Sanctuary is a brand new DLC pack for Borderlands 2, and it serves as the perfect reason for dormant players to jump right back into the adventure before Borderlands 3 releases later this year.

It’s a surprisingly expansive adventure as well, and I clocked in at around eight to nine hours trying to complete just the main story. There’s a lot of new content to dive into, including new enemy types and the Effervescent rarity tier.

Commander Lilith and the Fight for Sanctuary features a new antagonist in the form of Colonel Hector, who commands an army of souped-up Hyperion soldiers who are even harder to take down than the grunts you’ve faced in the main story.

Outside of that, there are also infected enemy types available in the DLC, courtesy of the deadly virus that Hector’s released in Pandora. Regular enemies like Psychos and Skags are now enhanced with new plant-like abilities, which make them a lot trickier to fight than what you might be used to.

This also means that they’ve got new weaknesses, as I’ve noticed that these plant-infused zombies are now more susceptible to fire damage.

There are now tons of toxic plants to be found around Pandora, with dangerous vines that attack you when you get too close, and seeds that literally sprout enemies if you leave them alone for too long.

The story itself is a great setup for the upcoming events of Borderlands 3 as well, and also serves as a nice bridge between the two games, along with Telltale’s Tales of the Borderlands.

Without going into spoilers, one of the major characters from Tales plays a rather crucial role in Borderlands 2’s new DLC, and of course, adds an interesting new layer to the existing character dynamics in the game.

Story stuff aside, Borderlands 2 also increases the level cap to a whopping 80, and introduces the new Effervescent rarity tier, which means that you now get to carry rainbow-themed weapons around and show them off to your friends who have yet to check out the DLC.

And then there’s the new raid boss, along with all the brand new story bosses added in with the DLC, that you’ll most certainly need to farm with the help of other Vault Hunters.

The amount of content included here is simply staggering, and it’s sure to please longtime fans who have just been waiting for an excuse to return to Pandora yet again.

And what about the newcomers who might not be familiar with the series? Well, if you’re new to Borderlands 2, you can still check out Commander Lilith and the Fight for Sanctuary right from the off.

The Character Select option allows you to create a preset level 30 character to jump straight into the DLC and play through all the new content.

Be warned, though; the game does inform you that the DLC will contain spoilers for the Borderlands 2 main campaign, and you’re probably better off finishing that first before checking out the new story.

It’s clear that this isn’t a DLC pack for new players, but the Character Select options come in extremely handy for players who have jumped between platforms since Borderlands 2’s original release.

Overall, Borderlands 2’s new DLC is just more of that same looter shooter action you’ve come to expect from the series, and that’s a great thing.

Commander Lilith and the Fight for Sanctuary is likely the last bit of Borderlands content we’re gonna get till the release of the third game, and it serves as a fitting swansong for what most consider to be the best entry in the series yet.