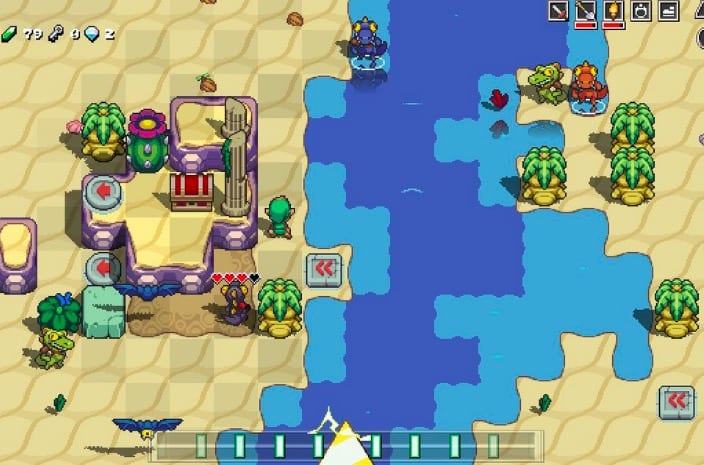 It’s rare when we see Nintendo, a company that’s so protective of their IP, hand off their precious characters to other developers, especially of the indie kind.

But Cadence of Hyrule is a fantastic version of Crypt of the Necrodancer and you can even play as both, Zelda and Link so there’s a lot to love about this roguelike rhythm adventure game.

Every move you make in this top-down Zelda title, obviously taking inspiration from a Link to the Past, has to be down in the rhythm of the music playing.

Enemies have patterns that they follow as well so it’s important to learn how they move and familiarize yourself with their tells and methods of attack.

Cadence of Hyrule might seem a bit challenging at first for those who have never checked out Crypt of the Necrodancer before, but there is an option to disable the rhythm mechanics if you feel as if your rhythm is terrible. 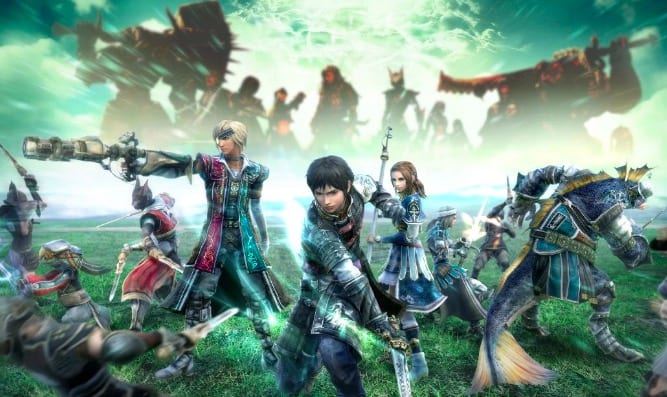 If you were looking for yet another JRPG to hit the Nintendo Switch eShop then you’re in good luck, my friend. Square Enix shadow-dropped The Last Remnant Remastered onto the Switch on June 10.

The Last Remnant was a bit of a cult hit when it came to the PS3 and Xbox 360 back in the day and was praised for its engaging tactical-based combat system.

The remaster gave the game a fresh coat of paint and added some much-needed quality of life changes like a fast-forward function that allows you to run really fast around the field to avoid enemies and such.

You can read our review here of the remaster that came out late last year to check out our thoughts. 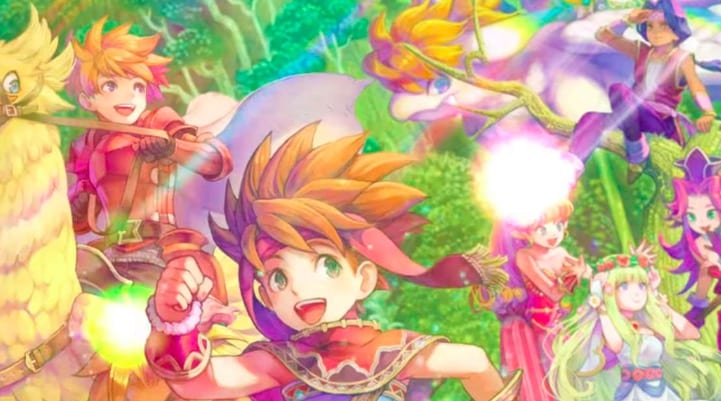 During the Nintendo Direct last week, Square Enix dropped two bombshells on old-school JRPG fans. Not only is Seiken Densetsu 3 getting a full remake for the Nintendo Switch but a Mana collection was also announced that you can actually download and play right at this moment.

Collection of Mana includes Final Fantasy Adventure, Secret of Mana, and the never-localized title, Seiken Densetsu 3 –titled as Trials of Mana for the western audience.

And interestingly enough, Final Fantasy Adventure is the first unaltered Game Boy game to ever come to the Switch. If you’ve never played any of these classic Mana titles before, well now you have no excuse thanks to this surprising shadow-drop. 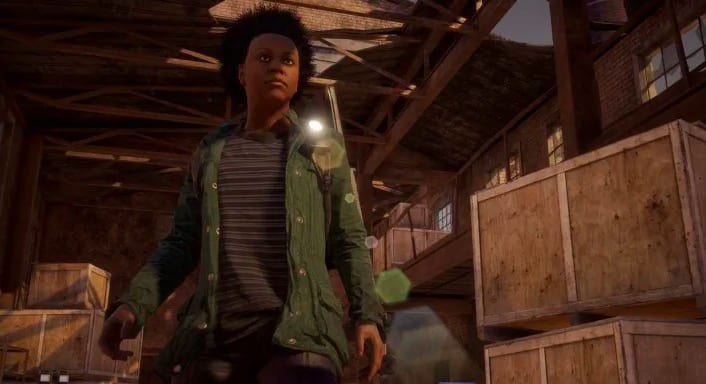 During Microsoft’s E3 2019 presser, Undead Labs revealed the newest (and biggest) expansion for their zombie survival game, State of Decay 2. The DLC is called Heartland and focuses on two new characters with new story elements as well as branching narrative paths.

You can go back and explore Trumbull Valley –the area that was in the first State of Decay– with either Quincy or Larisse. Apparently, there will be some answers to questions that people have been wondering about since the original game.

Sporting about eight hours of brand-new story content, State of Decay 2 fans should be happy to know that the content is already available to download now. 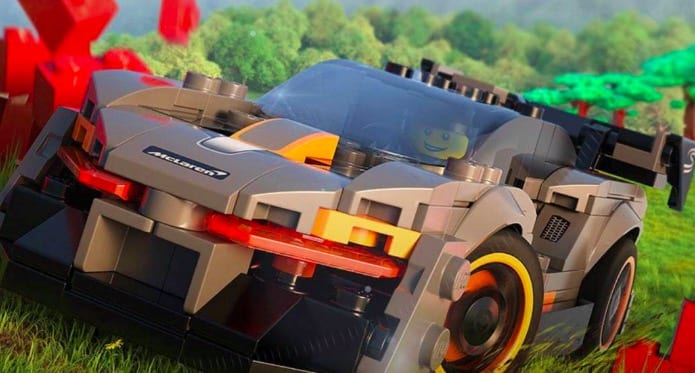 During Microsoft’s press conference at E3 2019, the company dropped some brand-new content for Forza Horizon 4 in the form of a popular children’s toy — yes, I’m talking about Lego’s.

Basically, if you like Legos even a little bit, you’ll have a ton of fun with this new paid content that released on June 13. Go get your Lego on and have some fun in this silly and comical expansion. 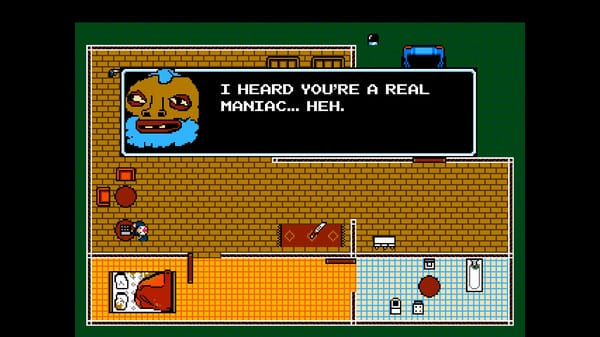 We weren’t too sure whether or not we should’ve added this game to the list but it is a video game that released during E3 so it counts… sort of.

You have fan-favorites like Hotline Milwaukee, Ape Out Jr., Shootyboots, Catsylvania, and a couple more. The titles are downgraded versions of the games that they are based on and was released as some sort of a joke.