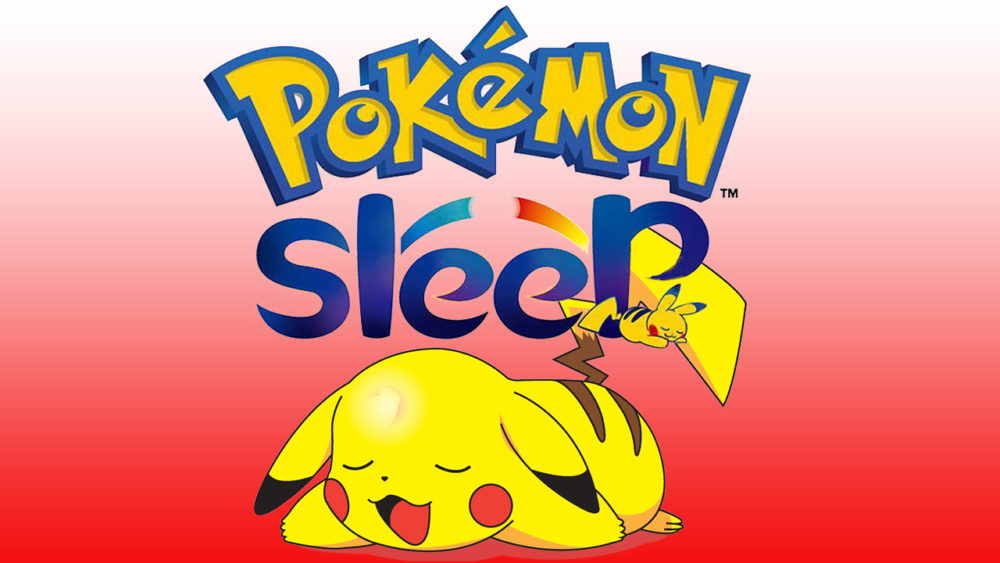 Thought you could escape the overwhelming cultural influence of Pokemon by taking a nap? Think again –Pokemon will soon be a part of your sleep cycle.

Announced yesterday for a 2020 release, Pokemon Sleep is a mobile app that upgrades Pokemon in tandem with how much you sleep. It’s a bonkers concept, and the internet has immediately jumped on board the meme train to ridicule the new Pokemon project.

So, in the spirit of the new announcement, here are some of the best sleepy Pocket Monster memes from Twitter.

Ah, Morgana – always convincing Joker to take naps in Persona 5. But what if Pikachu was in that game, instead?

Of course, to accompany the full game, Pokemon Company should probably make a bite-sized trial version…

We can only imagine that this would be the ultimate Pokemon mash-up game:

So Pokemon Home and Pokemon Sleep. What will they think of next? pic.twitter.com/izDgVrejCn

Hey, why stop at sleeping habits? There are so many other ways that Pokemon can help your well-being!

It seems like reviews are already in… on Steam?

Clearly, Stan Smith from American Dad has a lot of grinding to do…

Me grinding for Beedrill on Pokemon Sleep pic.twitter.com/yfdZfb5RgZ

Just be careful about which Pokemon sleepover pals you choose…

There’s nothing quite as wholesome as this trio of plushes:

Look, if Sully were in Pokemon Sleep, he’d ruin everything by waking you up!

Thanks to Pokemon Sleep, we can finally cross over to the monsters inc cinematic universe pic.twitter.com/kyyfSevpU4

Alright, those are some of the best Pokemon Sleep-related memes we could find. Are there any others floating around Twitter we should include? Throw them in the comments!

Be sure to read our overviews of Pokemon Masters, Pokemon Home, and the new Detective Pikachu port for Nintendo Switch.