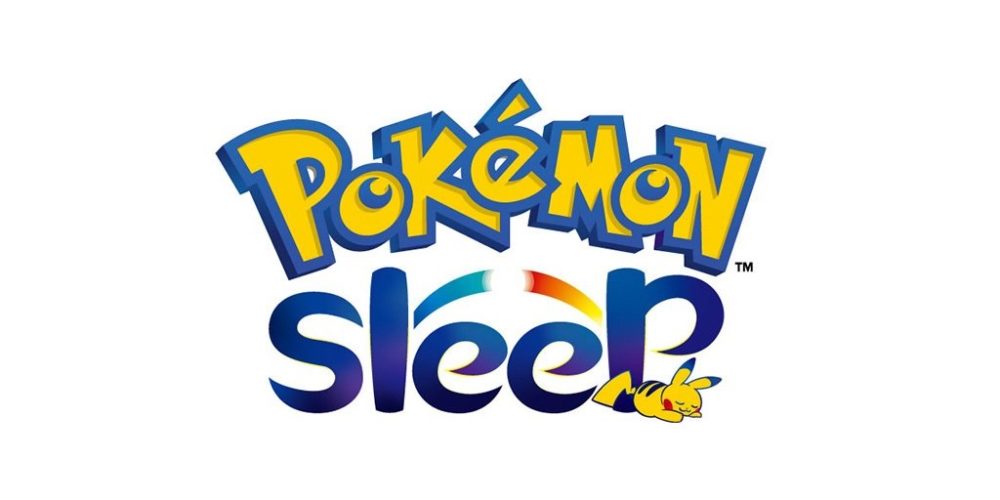 Earlier today, it was announced during the Pokemon 2019 Press Conference that a brand new initiative would be launching that would make players look forward to waking up every morning. Known as Pokemon Sleep, this unique concept rewards trainers for getting a good night’s sleep.

Similar to the tracking feature used by the Pokemon GO Plus, Nintendo is working on a new peripheral that monitors sleep patterns. In order for it to work, it simply needs to be placed on the bed before going to sleep.

The devices’ embedded accelerator is sent to a cellphone via Bluetooth in order to keep track of the data. This device is known as Pokemon GO Plus Plus.

As the name dictates, the Pokemon GO Plus Plus will work just like the previous version, even alerting players when they pass nearby Pokestops.

In anticipation of the announcement, Nintendo also revealed that a special event would be running for Pokemon GO players. For a limited amount of time, players can find a sleeping Snorlax spread throughout the game.

Anyone who has played Pokemon GO knows how rare encounters with the pokemon are, as they seem to simply be sleeping outside of the map. This will likely be the best chances GO players are ever going to have to catch this Normal-type Pokemon, as they seem to appear as frequently as Rattata.

Set to launch in 2020, Pokemon Sleep is being created by Select Button, the team behind Pokémon: Magikarp Jump.

For more information on the event be sure to check out the site, including exciting news like Pokemon Home and Detective Pikachu for Switch.